If Neil Lloyd thought his 2019 campaign had ended on a high after bagging two championships – receiving confirmation he could race at the Classic TT this year really was the icing on the cake. Lloyd's favourite meeting of the year was at Killalane, in Ireland. Picture: Paddy Condron 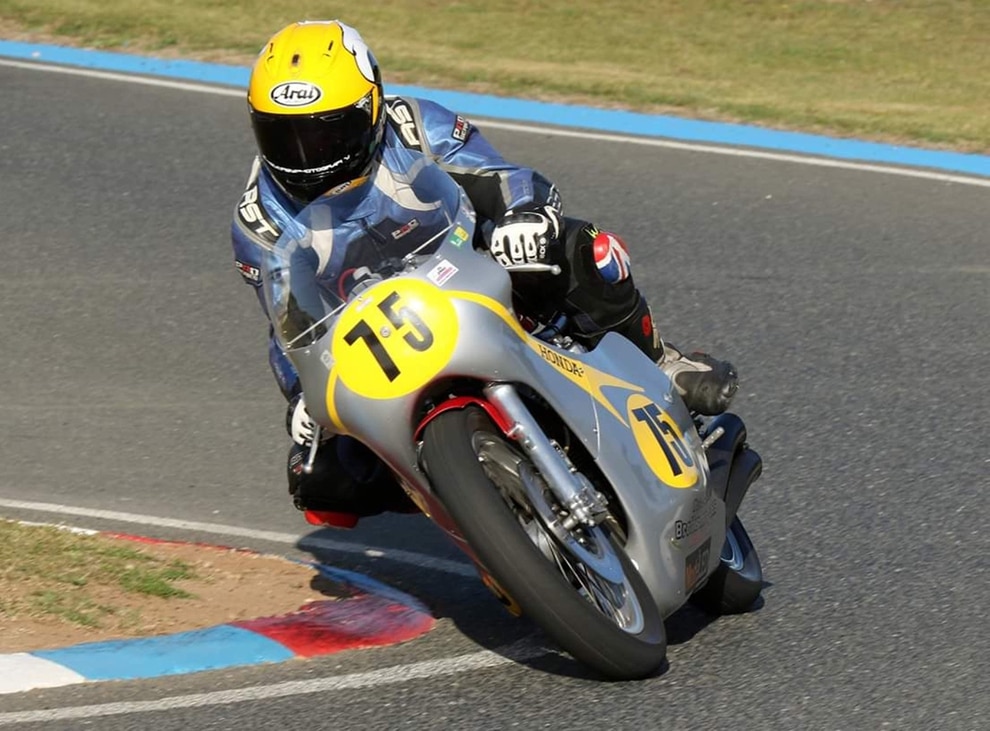 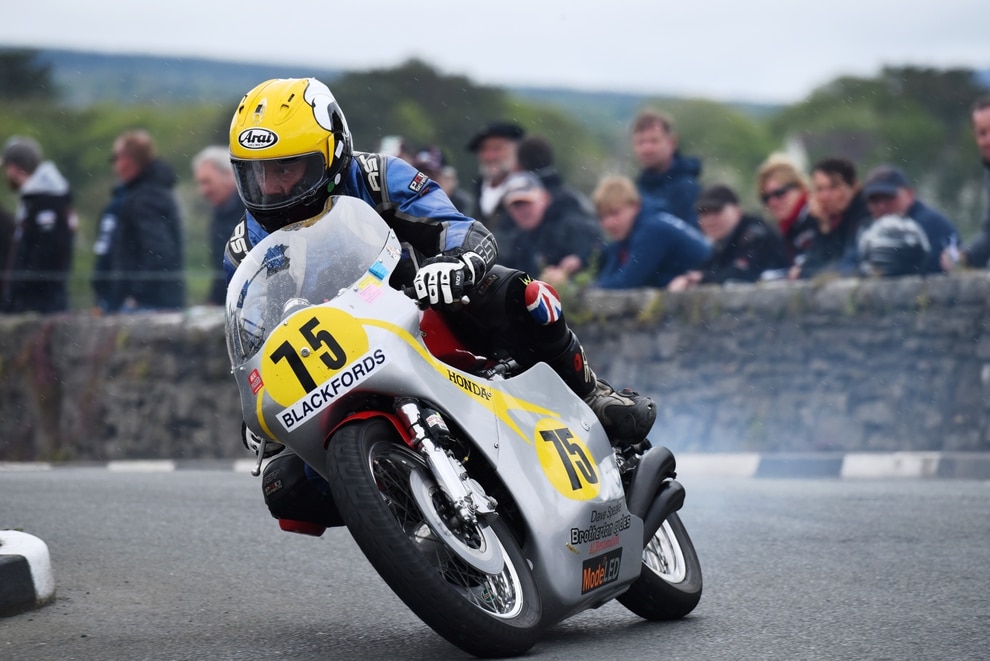 The Wednesbury star has decided to focus all his attention on his classic machine for 2020 as he aims to seal more championships and keep improving on the roads.

Having bagged plenty of titles on his trusted Honda RVF 400 in recent years, Lloyd has spent all his energy upgrading his Honda CB500/4, giving it the TLC such bikes so desperately need.

The 49-year-old will be back competing in the East Midlands Racing Association (EMRA) championship, but not defending his earlystock and EMRA titles.

Instead, he will compete sporadically on the circuits, focusing his attention on the Irish, Scottish and Manx road racing scenes.

However, his biggest challenge of 2020 will be competing at the Classic TT over the August Bank Holiday weekend as a newcomer.

Lloyd said: "We ended last year on a high with the earlystock championship and EMRA championship bagged, but had some brilliant news in December.

"Our newcomer entry for the 2020 Classic TT had been accepted, after three years of trying. We have our first newcomers weekend in early February.

"We've been busy through the close season giving our classic Honda 500/4 a complete overhaul, including a new Davies Motorsport frame.

"We've completely stripped the engine and we're getting everything replaced, such as the bearings, pistons, valves, etc.

"As we're only running one bike this year it's getting our full attention, although it will be stripped and checked again in July ready for the Classic TT."

Lloyd has also pencilled in a few Irish road races –including Cookstown, Tandragee, Skerries and Killalane for 2020.

He also plans to race at the Pre TT Classic, which takes place before the Isle of Man TT's practice week, as well as the Bob Mac classic races in Scotland, and some local short circuit racing with the Classic Racing Motorcycle Club (CRMC).

"Our main goals for this season has to be with the Classic TT, to get a finish and finish in a better place than I qualify," he said.

"I also want to improve my finish positions and lap times at road and circuit races that I've competed in before.

"I think one of our stand out meetings of last year would be Killalane, in Ireland.

"We had so much bad luck with an oil leak, which covered the back tyre in qualifying, then a puncture for the second qualifying sessions.

"It meant I started from the back of the grid in 23rd but got up to ninth by the end of the first lap, which placed me third in class."

"However, things went wrong again as we ended the weekend with a DNF following another puncture on the fourth lap.

"We were gutted but knew we had a decent pace and it was our first time there, so we're looking forward to returning this year.

"We haven't got any confirmed sponsors for 2020 at the moment, so there is plenty of room on the bike for advertising.

"I would like to thank Sam, my wife, for all her support, as well as my friends, family and sponsors who helped to make 2019 a great season. I'm hoping for much of the same in 2020."

Lloyd will plans to launch his campaign at the opening Darley Moor Motor Cycle Road Race Club's opening round, March 28 to 29, followed a meeting in April with CRMC, to test the bike's set up.

To sponsor Lloyd and support his 2020 campaign, email neill_lloyd@hotmail.co.uk