Elijah Adebayo happy to have a home at Walsall

Elijah Adebayo says he is settling into life at Walsall well, with the striker delighted to have joined the club on a permanent basis.

Snapped up by Fulham when he was eight, Adebayo ended a nine-year stay with the Cottagers by moving to the Banks’s Stadium in June.

During his time in London, he had loan spells in non-league and with Cheltenham, Swindon and Stevenage.

But at 21, the striker felt the time had come to leave on a permanent basis and really prove himself in the Football League.

“It’s great to have joined Walsall on a permanent basis,” Adebayo said.

“When you go out on loan you always know you are going back to your parent club.

“But now my only focus is Walsall and proving myself here.

“The loans I have had have been great and they have taught me a lot about men’s football.

“I needed to get used to the physical and fitness side of men’s football. And now I just can’t wait to get the season underway and started.”

Adebayo has already put in some eye-catching displays in pre-season – with the striker scoring against both Alfreton and Nuneaton.

But the forward says he won’t be setting any individual targets before the new campaign with the 21-year-old more keen to take things on a game-by-game basis.

“I don’t set targets, the aim is to score as many goals as possible,” Adebayo continued. “If you set targets then you can focus on them too much and if you don’t hit them it can get you down.

“Every game comes, it’s better to set targets for each game - that is a better way of looking at it, to go from there.”

Adebayo is currently part of the Saddlers squad enjoying a pre-season trip to Poland.

“It’s been nice to get away,” he added. “I’ve settled in great. But it’s nice to get that extra time bonding and putting into practice what we want to do in the season.

“We are two weeks away from the season now so it’s important that everyone is on the same page.” 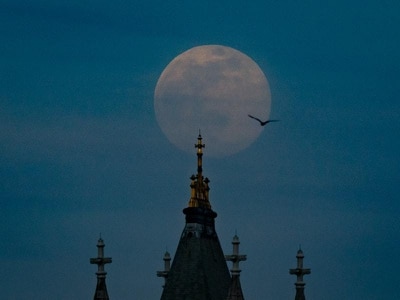