It has been said that Artificial Intelligence will overtake the human brain within a decade or two, so we've done a rather unscientific experiment to see how A.I. is getting on in 2022.

We downloaded one of the most-famous A.I. Painting apps and asked it to produce artworks of some well-known Black Country and Staffordshire locations to see how it squares up against reality.

A.I. painting apps work by analysing thousands of images to learn a certain aesthetic and an algorithm then tries to generate an image based on a prompt written by the user.

The results are below, and we've included real photos so you can compare the A.I.'s artistic efforts with the real thing.

It's worth mentioning that the A.I. app is really learning painting styles as opposed to sweeping the Internet for location information. If you feed it a photograph, it'll produce an incredibly accurate representation.

As you can see, that's often not the case with prompts, but I think we can all agree the technology is still incredibly impressive. 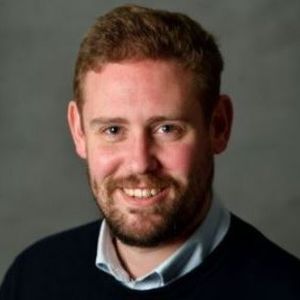 Boy,12, rushed to hospital with 'potentially serious' injuries after being hit by motorbike in Dudley

Wolverhampton man wanted by police on suspicion of coercive control

New car market grows for sixth month in a row

Climber who died after falling from mountain was ‘extremely unfortunate’