An MP has called for action over successive rises in city unemployment levels.

Emma Reynolds said tackling unemployment in Wolverhampton should be the Government's "number one priority", with the city's jobless figures now more than double the national average.

Figures for June showed a UK rate of 3.6 per cent of people unemployed and claiming out of work benefits, compared to 8.3 per cent in Ms Reynolds' Wolverhampton North East constituency.

The Labour MP said: “Last month I challenged the Prime Minister to make tackling our city’s unemployment his number one priority, and since then the numbers have gone up again.

“In Wolverhampton, we see month after month our local figures do not match up with the national picture, and every month I demand action and ask what the government is going to do to address the imbalance.

"Our local unemployment rate is stubbornly stuck at more than double the national rate, and it needs tackling head on.

“With the new investment in our city from the council and the university, along with our accessibility to other parts of the West Midlands and beyond, Wolverhampton should be an employment hotspot.

"But there are underlying causes of unemployment in Wolverhampton which need addressing – tackling our region’s skills shortage, and providing far greater funding for Further Education so people can retrain and gain the skills they need for work.

“Action is long overdue and we must get people into work in our city.”

Statistics from the House of Commons Library show Wolverhampton's unemployment rate has been more than double the national average every month since January 2015. 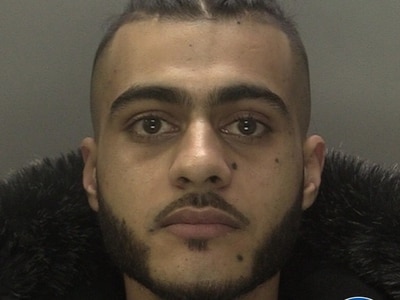 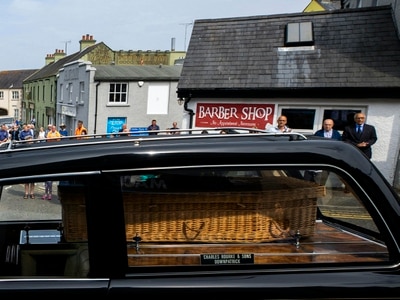 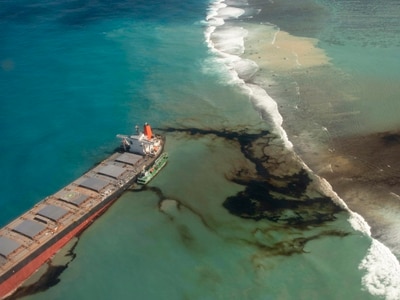