'Enoch Powell was wrong'. Those were the words which constantly echoed across the same hotel where the former Wolverhampton MP delivered his infamous speech.

But instead of dividing opinion on immigration as it did five decades ago, people from across the region united in defiance of his 'racist' Rivers of Blood speech on Thursday.

More coverage from the Express & Star

Opening the Labour rally at the historic Macdonald Burlington Hotel, which was the Midland Hotel when the speech was made in 1968, he said: "Enoch Powell made an utterly shameful and racist speech.

"He divided communities based on the colour of their skin. He wanted immigrants to leave the country.

"He knew exactly what he was doing. It was a cynical attempt to rip up the worst prejudice.

"It was a terrible speech that had an awful impact in the Black Country."

Powell, who was the MP for Wolverhampton South West for 24 years, addressed an audience of Conservative members in the then Midland Hotel on April 20, 1968.

His speech warned of the so-called dangers of mass immigration and led to his sacking from the shadow cabinet.

It divided the nation prompting heated arguments, campaigns and protests.

Mr Austin told guests: "Instead of commemorating Enoch Powell with a blue plaque, I think we should be absolutely clear about how wrong he was, and we should be celebrating how much the region has improved. 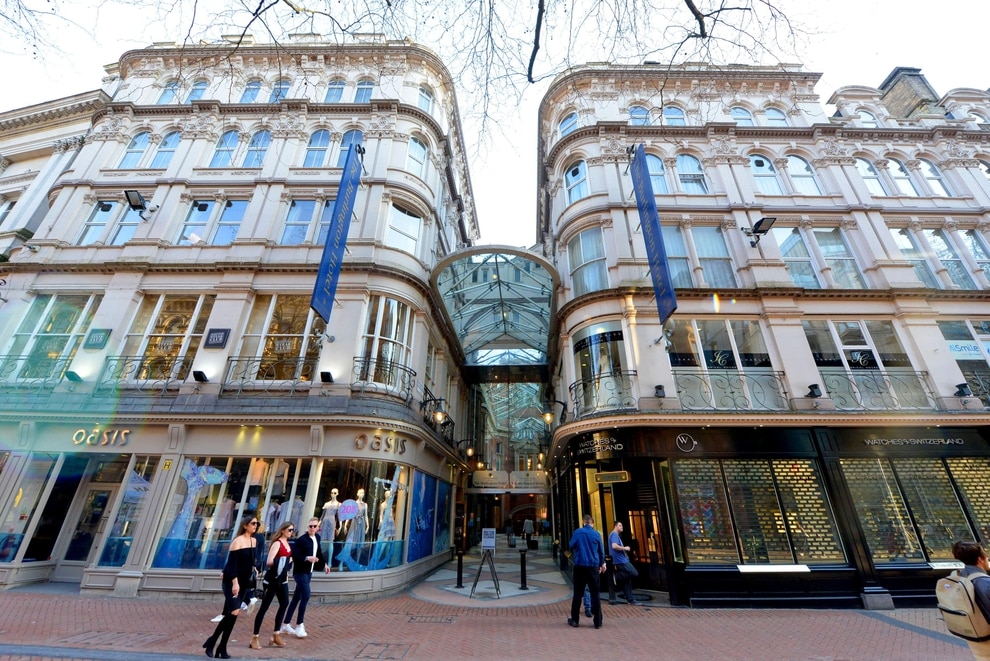 The Burlington Hotel, the same place that Enoch Powell gave his Rivers of Blood speech 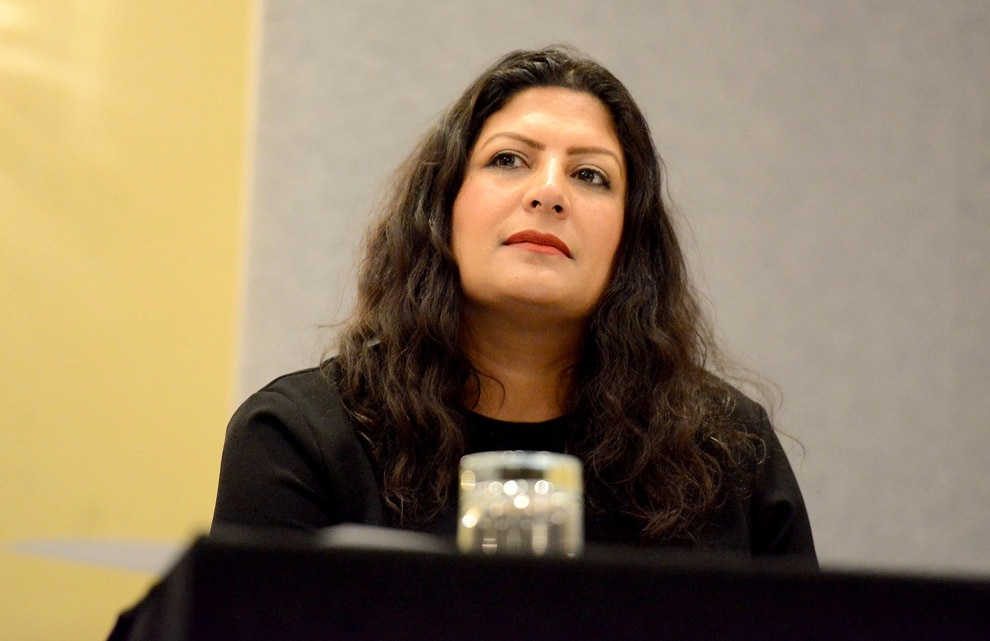 Preet Gill, the MP for Birmingham Edgbaston and Sandwell Councillor 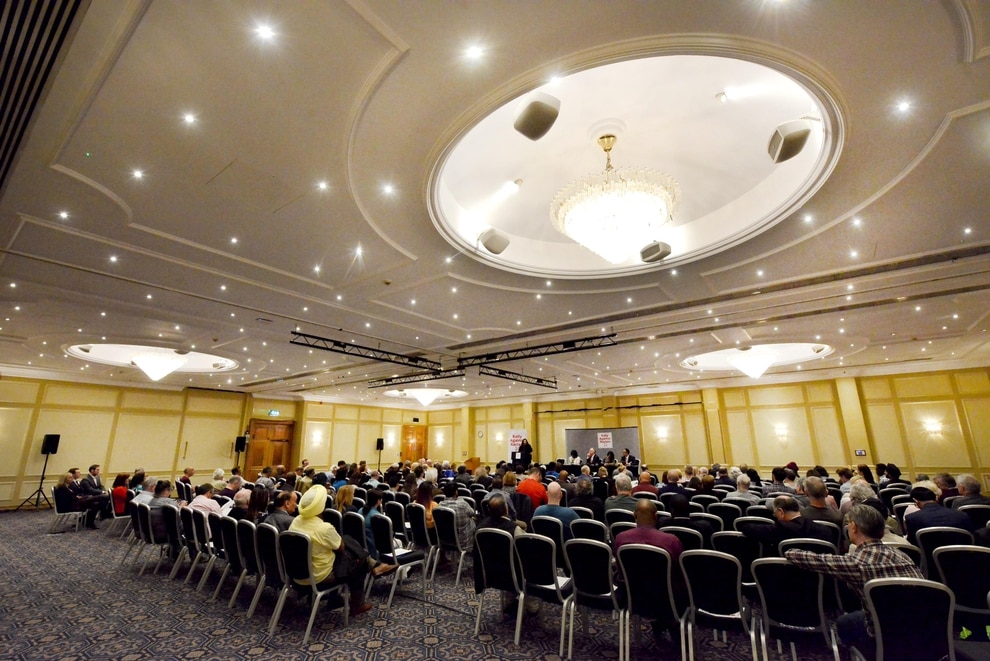 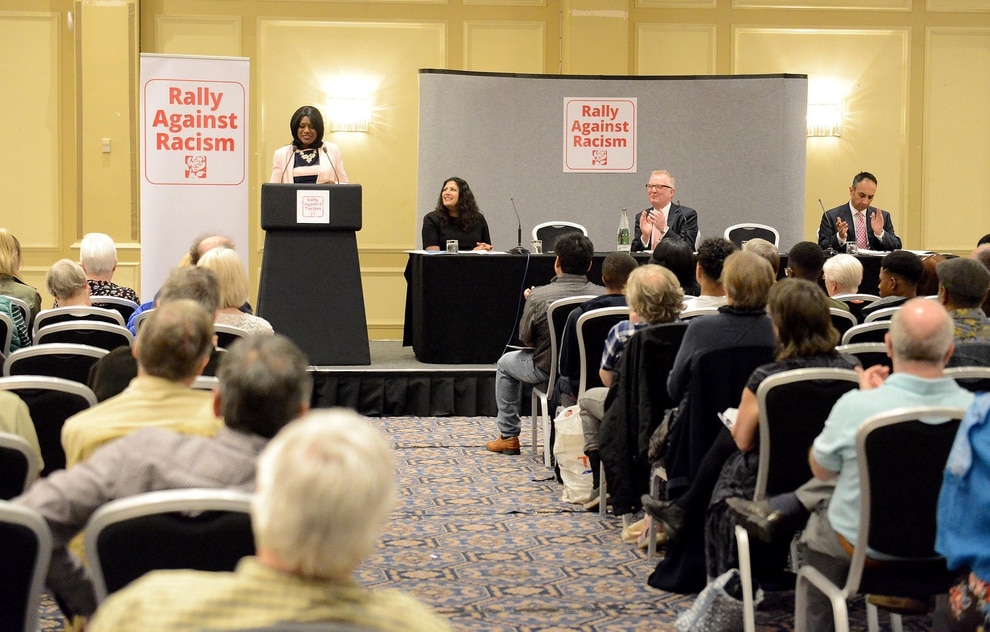 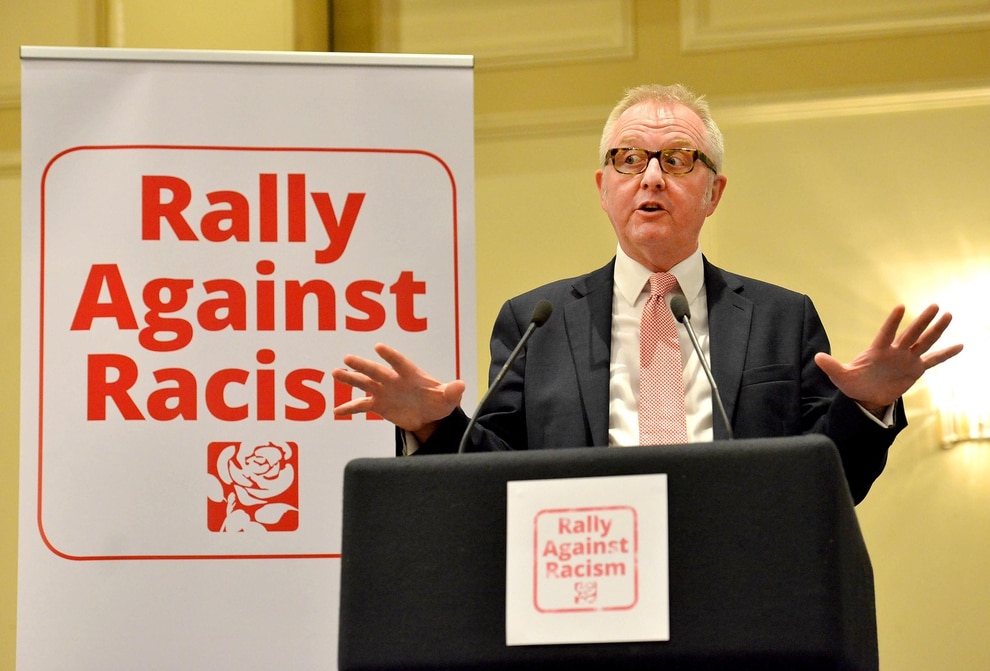 Ian Austin speaking during the event

"People have come here from all over the world. They have made huge contributions to our community.

"Diversity has strengthened our community and enriched this region.

"Following on from this great event, I will do everything I can to bring people together, to bring communities together."

She recalled her parents' humble beginnings after coming to the UK as one of the countless families asked to help rebuild Britain following the war.

Ms Smith, who was the first MP from an African Caribbean background to represent a constituency in the West Midlands, said: "It's very important that we come together to celebrate 50 years of that speech, that did not happen - his prophecy never came [true].

"He did not have and was not speaking for the majority people. He was speaking from a minority, we must remember that.

"There are generations who don't even know who he was - that's how insignificant he became. He belongs to the days of the past.

"Wolverhampton is a shining beacon on how cohesive communities can work together. I'm very happy to be an MP here and to have his seat."

Stormont and Westminster urged to step in to save aviation jobs