A Black Country mother who lost her son, brother and father in the Tunisia terror attack has said life sentences for those involved will never bring her family back. 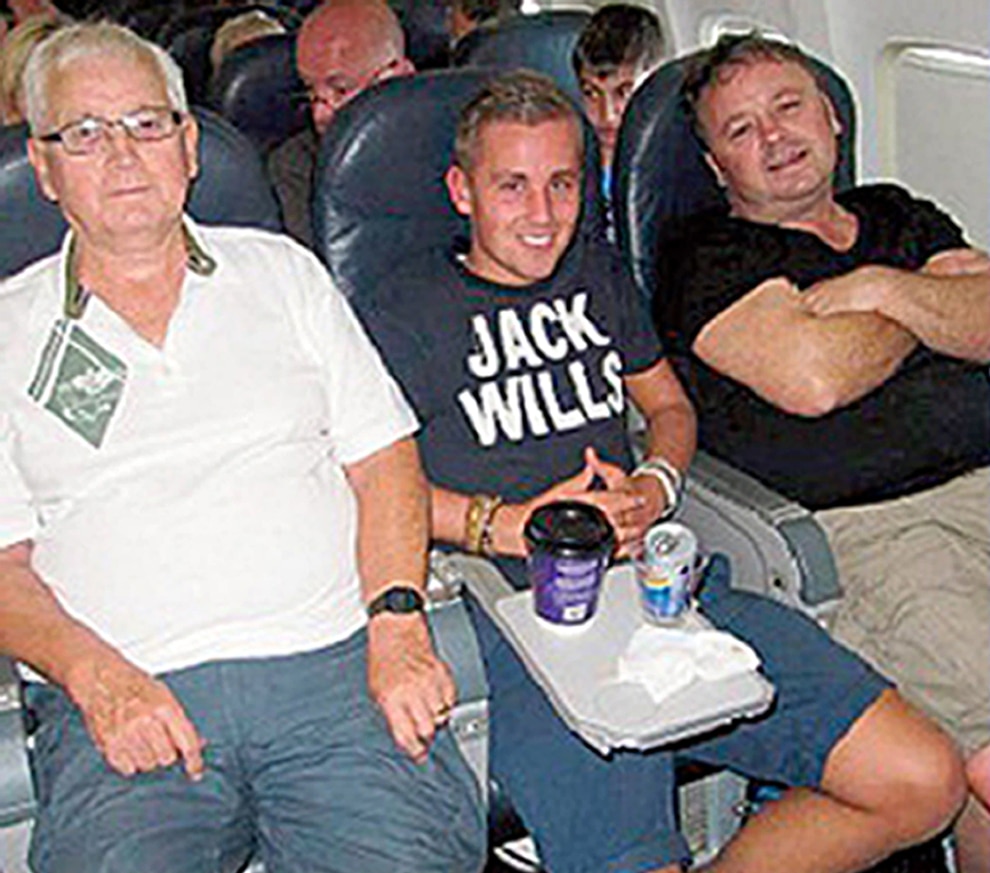 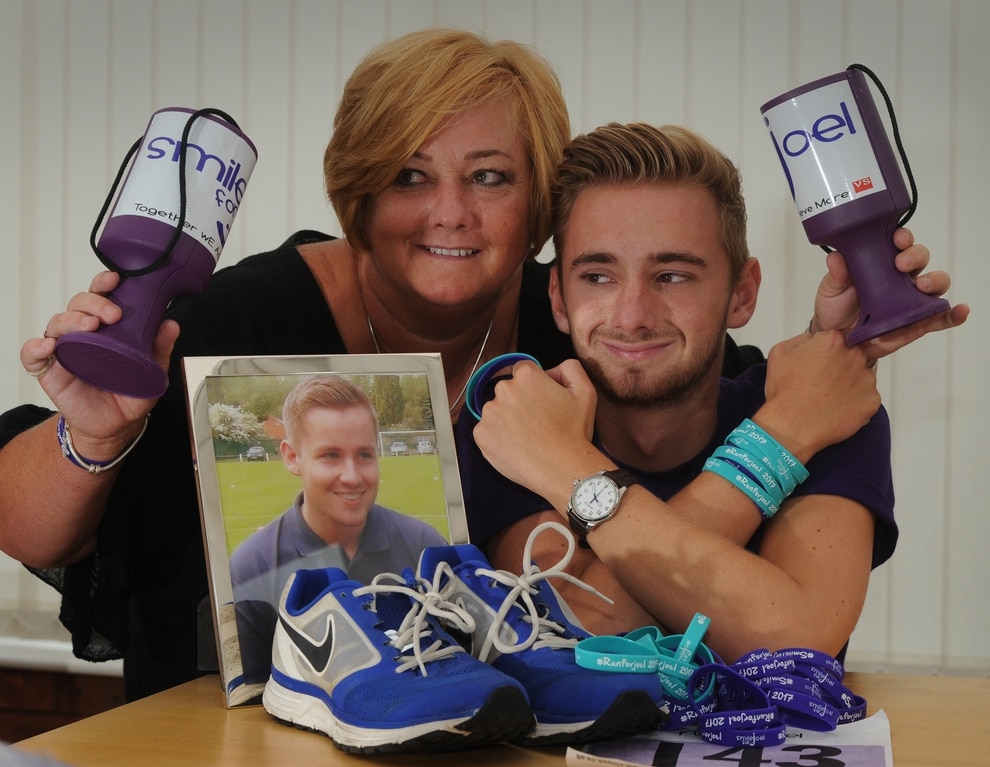 Only Suzy's youngest son Owen, who was 16 at the time, came back.

Four years on the family, from Wednesbury, are still struggling with the grief of losing three generations of their family.

Suzy, from Wednesbury, said: "Any verdict will not compensate what happened. To lose three members of my family and then to lose my mother a few years later.

"We want justice, but it won't change anything.

"I hope lessons have been learnt from the tragedy. For me, it does not change how I feel – I still miss my family every single day.

"Any sentence for those involved get does not bring them back."

Seven people involved in the two terror attacks in Tunisia which killed 60 people, including 31 British tourists, have been jailed for life.

Samir Ben Amor, a lawyer for one of the 44 defendants, said the verdicts were handed down over a massacre at the popular Sousse resort and another deadly attack on the country's famous Bardo Museum.

Other defendants received jail terms ranging from 16 years to six months, while the charges against 27 of the suspects were dismissed, according to Mr Ben Amor.

Thirty British tourists were killed in the beach attack which left 38 people dead – while one UK citizen, Sally Jane Adey, from Shropshire, died in the museum attack, which killed 22 in total.

Victims' family members in France and Belgium watched the hearing via a live video feed – but British families, including Suzy, were not given the option.

She said: "We were not given the opportunity to watch the live feed of the hearing. We would have liked to have seen and a lot of families were left disappointed by this.

"Justice has been done but I would like to know who they are, what they did and what they were charged with. I am hopeful that more information will follow."

A spokesman for the Foreign and Commonwealth Office (FCO) said that they were working with the Ministry of Justice to arrange for UK families to hear the court proceedings via video link – but due to proceedings being brought forward unexpectedly it could not be arranged in time.

The spokesman added: "We welcome the conclusion of the judicial process as an important step forward for the affected families.

“We have updated families in writing throughout the hearings and continue to support them through the judicial process in Tunis.”

Suzy and Owen set up the Smile for Joel charity in the wake of the tragedy, which has supported more than 500 families affected by homicide. It has raised £200,000 since its inception and in November 2017 became a registered charity. Ms Evans also works to make travel abroad safer.