New images showing what the £1.5 billion Birmingham Smithfield regeneration project will look like have been revealed after Australian firm Lendlease was announced as the developer. 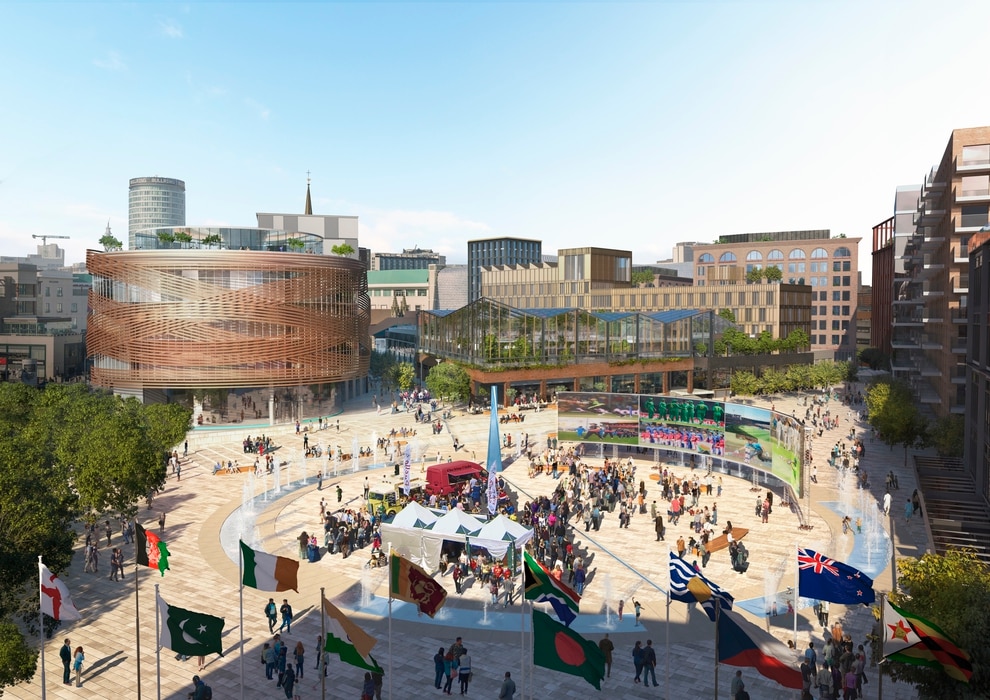 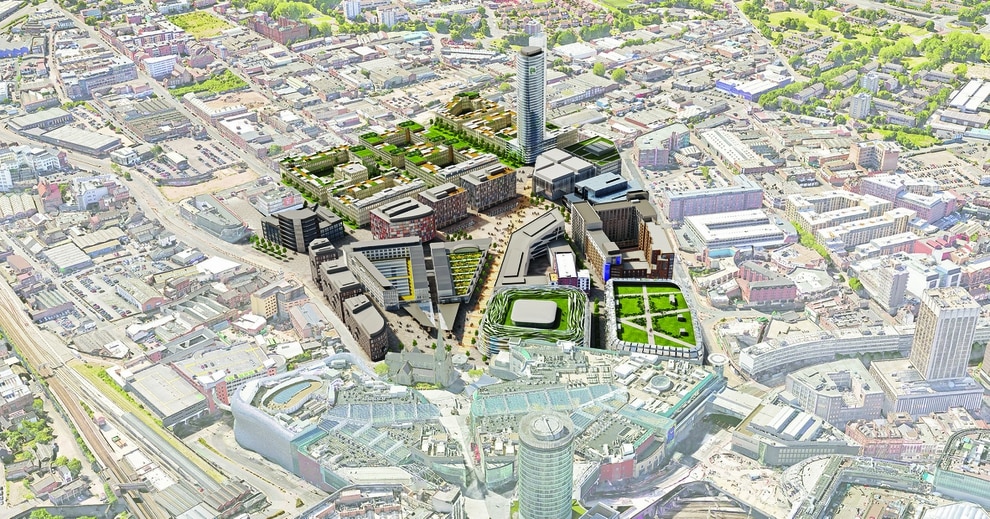 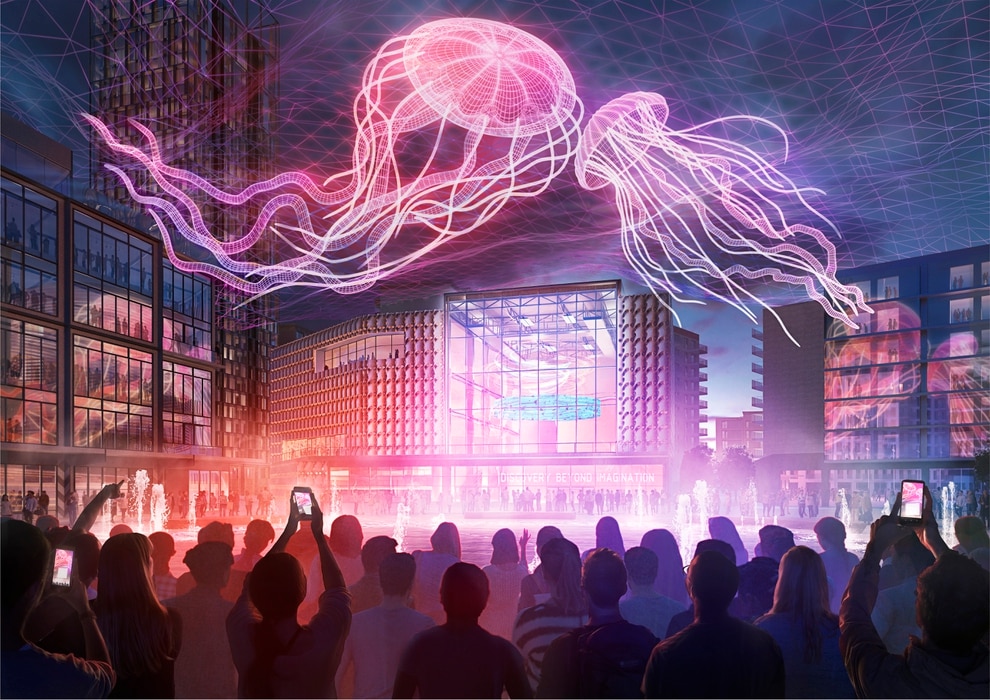 The 42-acre former wholesale market site, which is twice the size of Brindleyplace, will be transformed into around 2,000 new homes, a public square, leisure attractions as well as a new home for the Bull Ring markets.

Birmingham City Council today (Wednesday, January 9) announced a joint venture with Lendlease, which is behind major developments such as Bluewater shopping centre in Kent and the 2012 athletes’ village for the London Olympics.

Council leader Ian Ward described it as a ‘momentous day’ for Birmingham.

He said: “The project will transform and reinvent our city centre. This is a significant step for Birmingham and will provide an opportunity to further enhance our international standing.

“This is a golden decade for Birmingham including the development we have already got going on in the city centre, you walk around now you can see cranes everywhere, add to that Smithfield, Commonwealth Games in 2022 and HS2 arriving in 2026.

“What we have got to make sure is that all of the people of Birmingham benefit from the growth and prosperity that is created as a result.”

It is anticipated the project will take 15 years to complete with work not starting until 2022.

A planning application providing more details of the scheme is expected to be submitted later this year while a full business case is also being drawn up between the council and Lendlease.

“The site is the location where Birmingham first developed and where its future will now be defined.

“The calibre of bidders that have been attracted through the procurement process has shown the strength of the city as a place to invest.

“Lendlease has the capabilities and resources to realise the city’s vision and deliver a truly transformational development scheme.”

“I have to say what we have experienced from Birmingham City Council is right up there in terms of city thinking and progressiveness for the 21st Century.

“We are extremely excited to be a part of this, this is about internationalising a key part of the city but in doing so not losing the authenticity and history, but building on that so that we can draw from the past in order to project Birmingham into the future and that will be a key part of what we bring to this partnership with the council.

“There has been 800 years of history with the markets and walking out there to look at the scale of opportunity over many, many hectares this is going to be a city-changing scheme.” 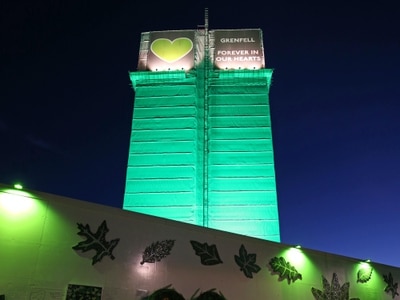