Vital support to most vulnerable

Hungry children and their families, disabled residents, pensioners with no close relatives nearby and people with a raft of health issues are some of the most vulnerable Walsall residents at risk of being isolated or left without essentials during the coronavirus lockdown who have been helped by the Walsall Community Network. 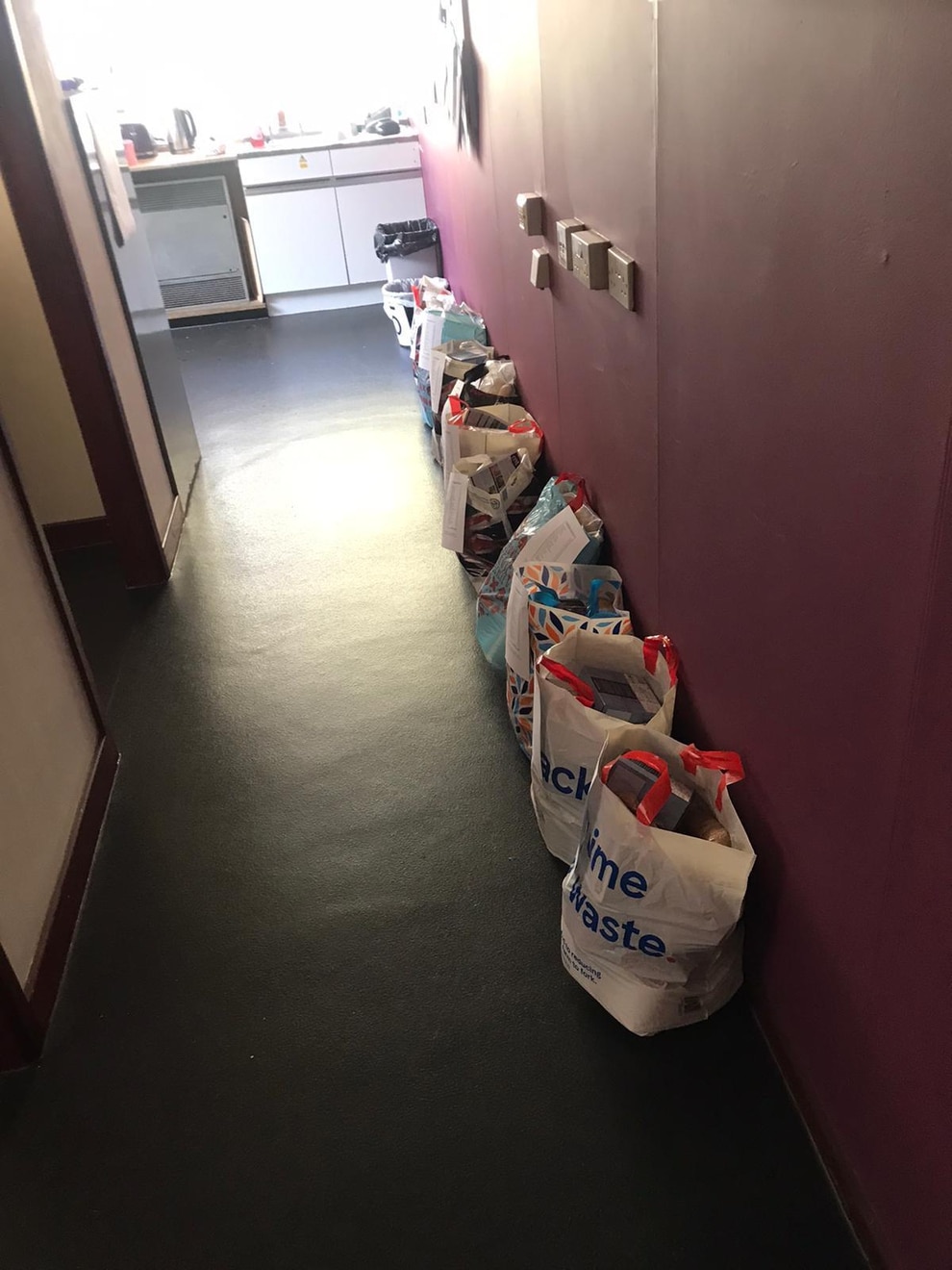 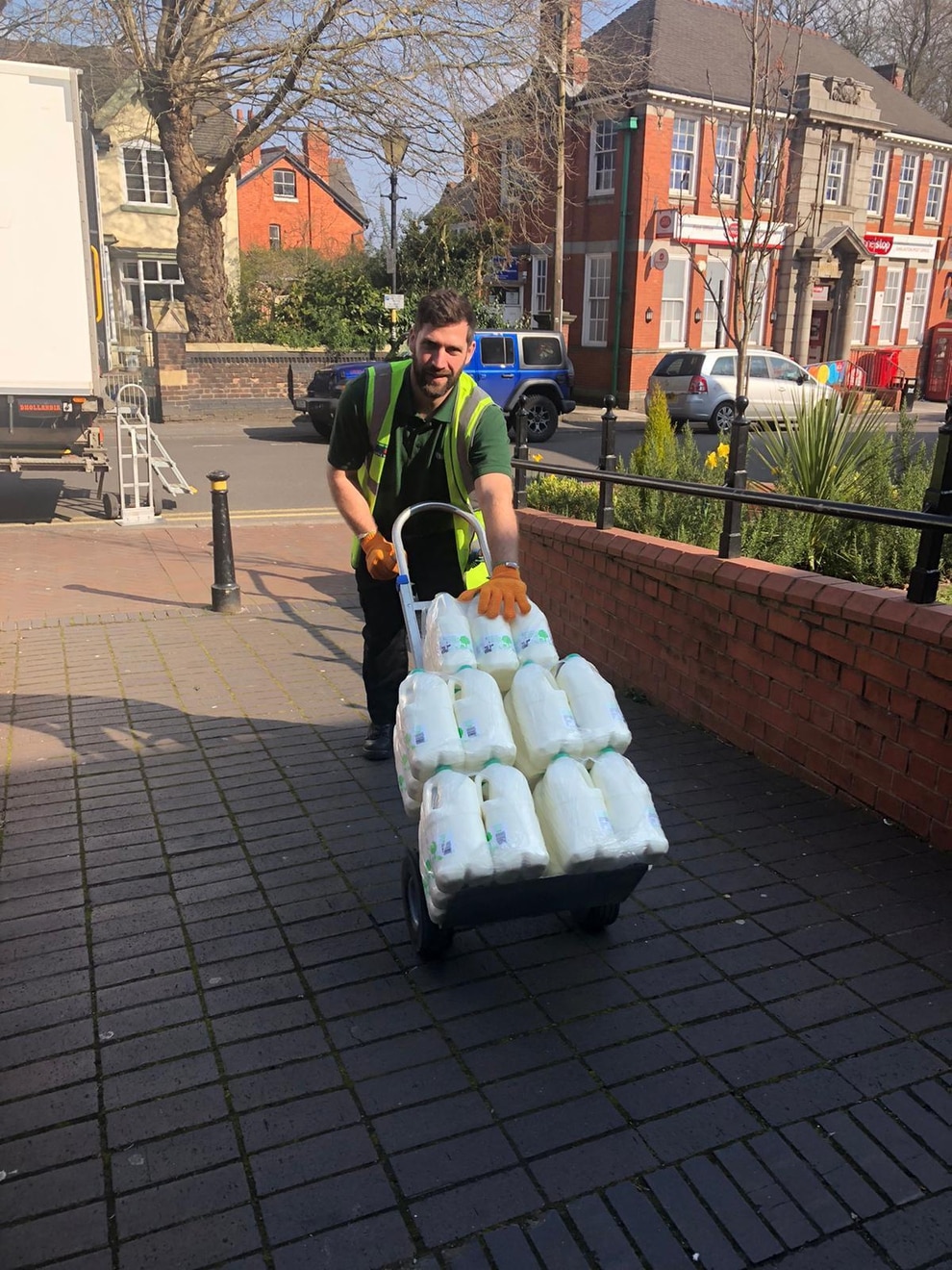 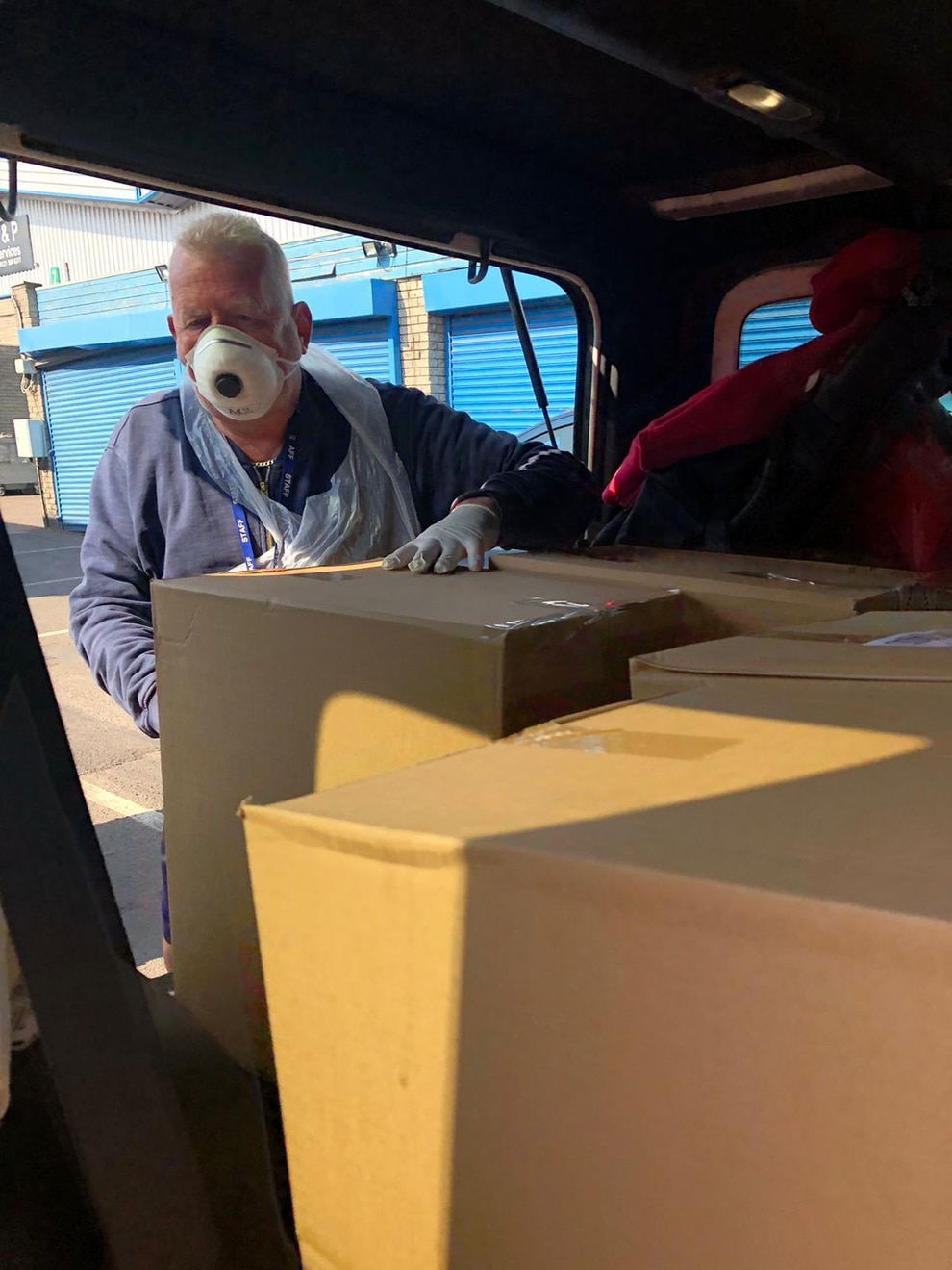 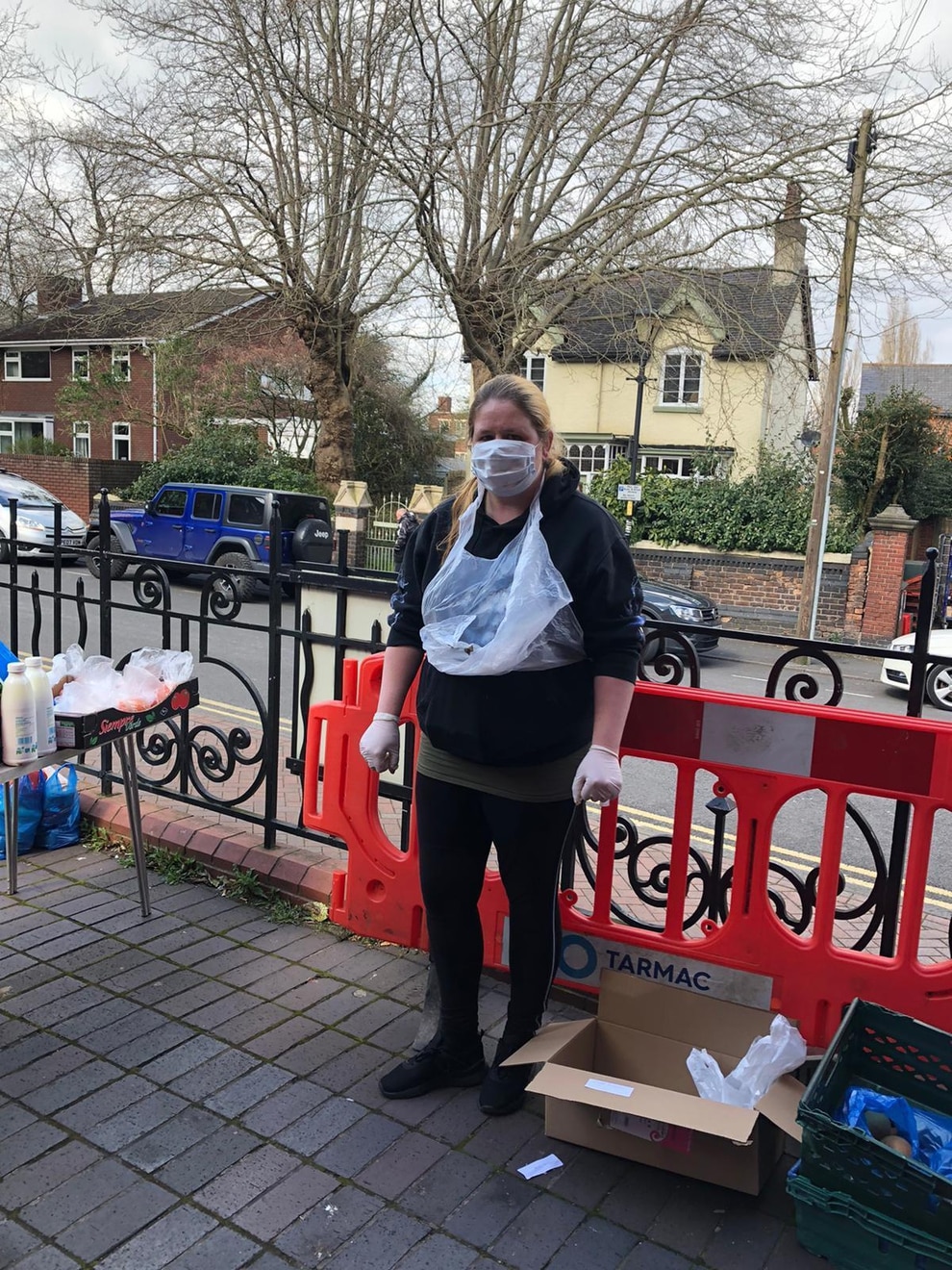 The Network, made up of 10 community organisations including local hubs, Walsall Council, charities, volunteers as well as shops and pharmacists, sprung into action when the coronavirus lockdown was announced.

Much of the operation has been spearheaded by the four hubs Manor Farm, Bloxwich Community Partnership, Old Hall People’s Centre and Accord Age Matters which provide services to people across the borough.

A host of services including food parcel deliveries, sorting out prescriptions, book loaning services and befriending have been carried out during the past couple of weeks.

Janet Davies, of Brownhills Community Association, said: “Everyone has played their part whether it is befriending services, helping with deliveries or like Ryecroft setting up an application to provide the latest news on Covid-19, and helping children to keep up to date with their studies by printing 2,000 pages of resources.

“A WhatsApp messenger service has also been set up to provide ongoing support for people working on the front line.

“It is also there to create a better partnership so that all 10 communities and other providers of the third sector, respond and support each other as much as possible.”

She added that the four hubs had encountered some particularly heart-wrenching cases during the lockdown.

Old Hall People Partnership said they met a couple in desperate need of food but had not had any benefits for two weeks.

When offered supplies, they said not to give anything that had to be cooked as they had no cooker while the flat they were in had been flooded by the apartment above. Housing officers were called and a cooker is being fitted free of charge.

Volunteers also arranged for a week’s worth of food to be collected each week for a family that wasn’t able to travel daily to pick up supplies.

They have also supported a terminally ill man to ensure food and vital supplies are provided.

Elsewhere, a woman who is visually impaired had very little food. Again, volunteers intervened to help.

Volunteers were also touched by the response of a man who told them he could survive on scrambled egg on toast with a few beans and to give his supply of pasta to others.

Janet Davies said: “He said we all needed a knighthood; it made me cry knowing what a difference we were making to people’s lives.”

Bloxwich Community Partnership have been contacted by a nurse living in Cornwall who are asked for support for her father who still lives in Walsall.

They have also arranged for regular medication to be collected for pensioners receiving home care.

An emergency call also saw them help a disabled single man who had no food but lost his bank card.

Volunteers not only delivered an emergency parcel of food, but they also helped him sort a new bank card out for him to purchase essentials in the future.

Mrs Davies said: “Other third sector services have worked together to support the valuable work that has been going on Such as Linking Lives, Nash Dom, Darlaston all Active.

“There are lots of people who have gone above and beyond to bring our community the help they need.

“I do not want to forget the people who have had to self isolate for various reasons.

“They too are playing their part in supporting people whether it be phone calls to the lonely and isolated or support for the ones who are continuing on the front line.

“Third sector workers have never shouted out about the good work that they do within the borough, I think now is the time to give credit where it’s due – in a time of need, the passion, and the willingness shines through.

“This has been a true partnership with lots of good work being provided by the third sector, councillors, and council members working together.”

People can find out more by visiting ryecroftnrc.org.

Footballers score on virtual presentation night - raising more than £1,000 for the hungry