Not a venue for gourmands but good food, social dining and good times, says Andy Richardson – delighted that restaurants are back.

We can close our laptops, suspend our Zoom accounts and look forward to someone else doing the washing up. 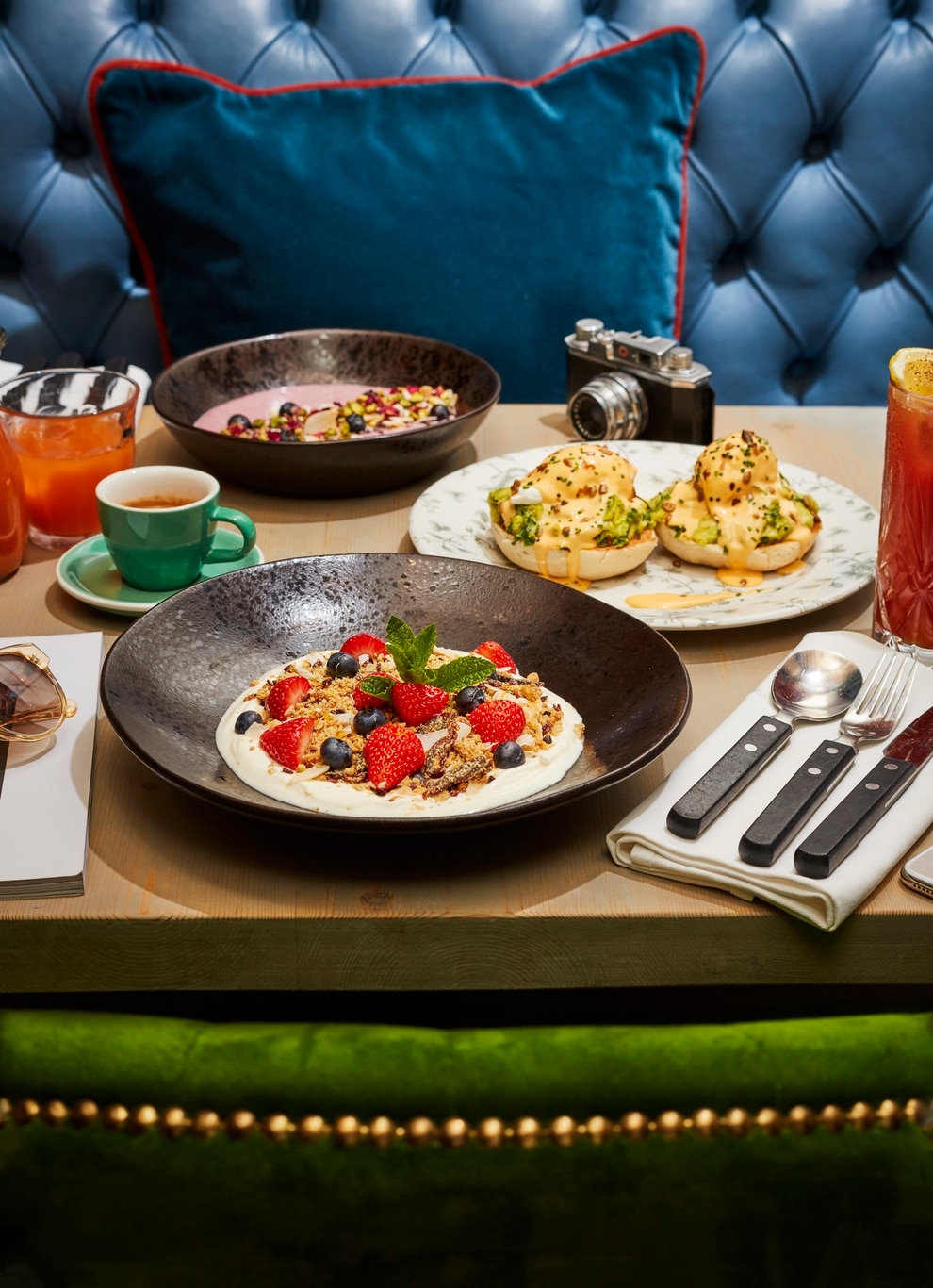 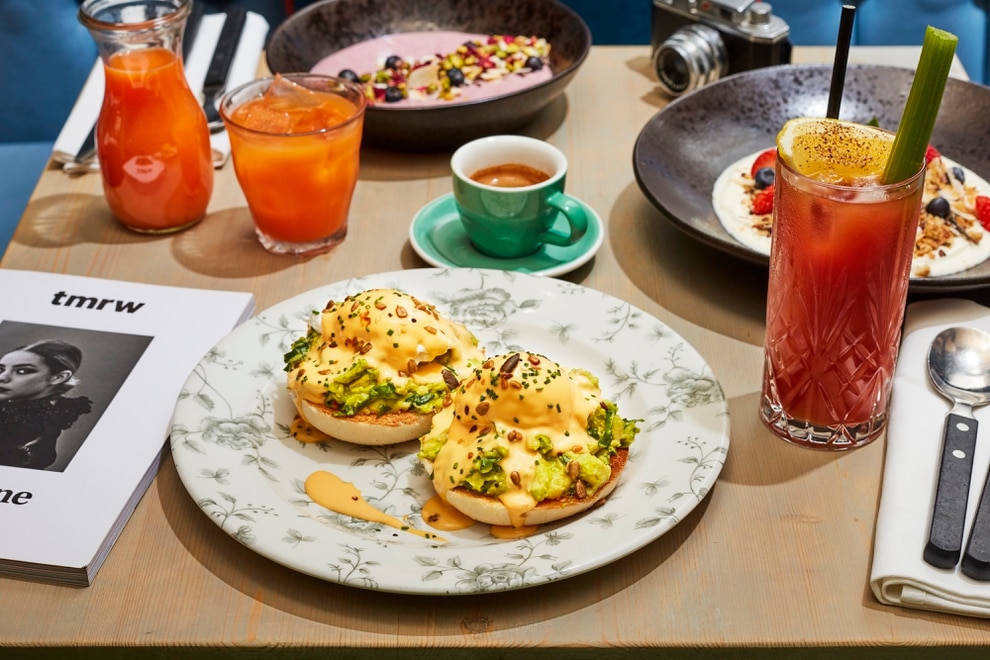 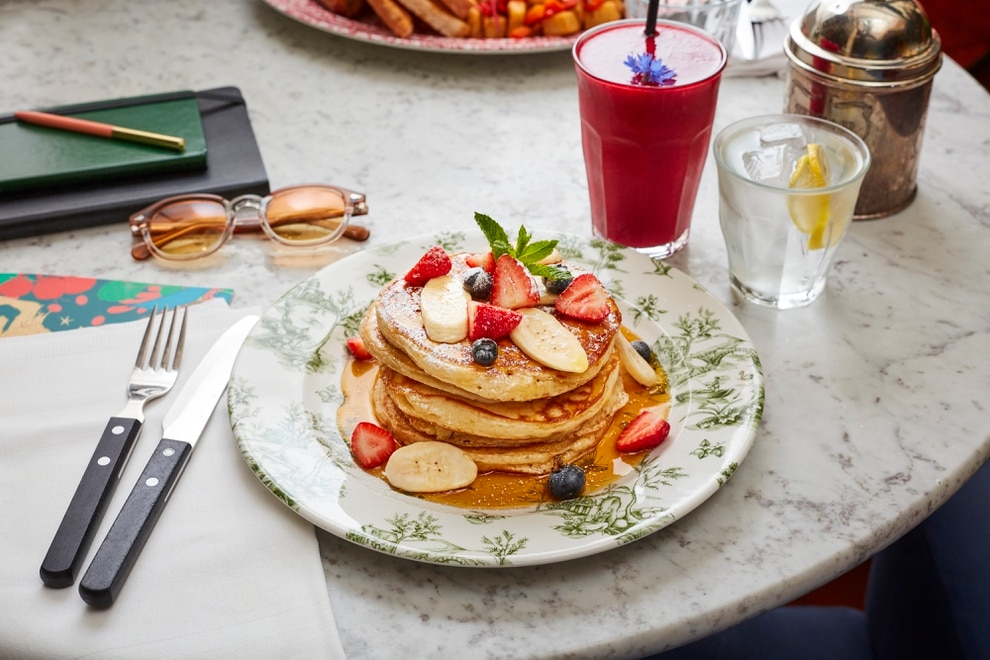 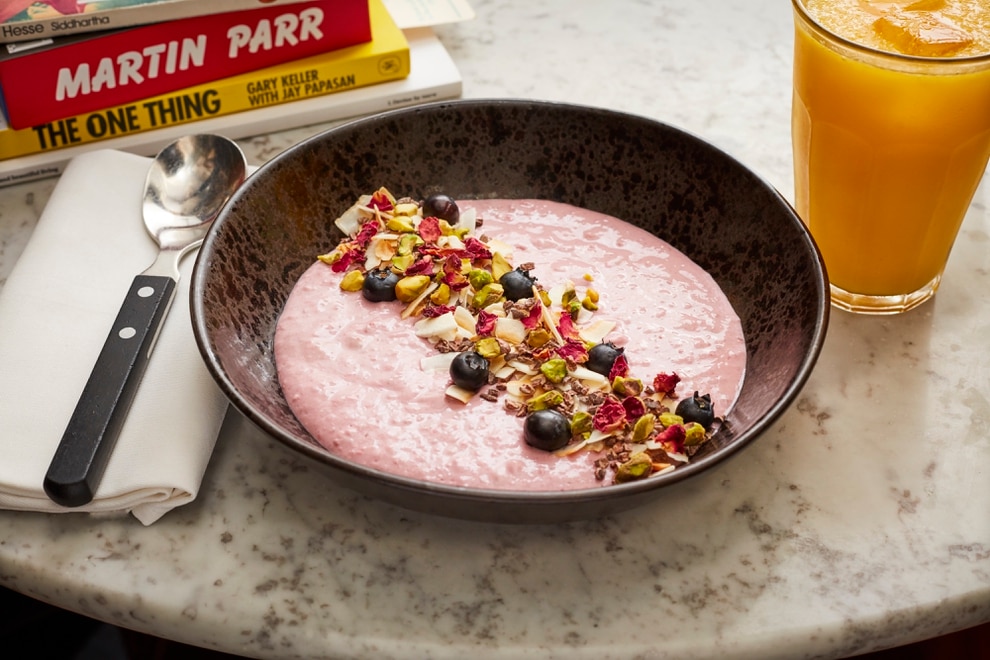 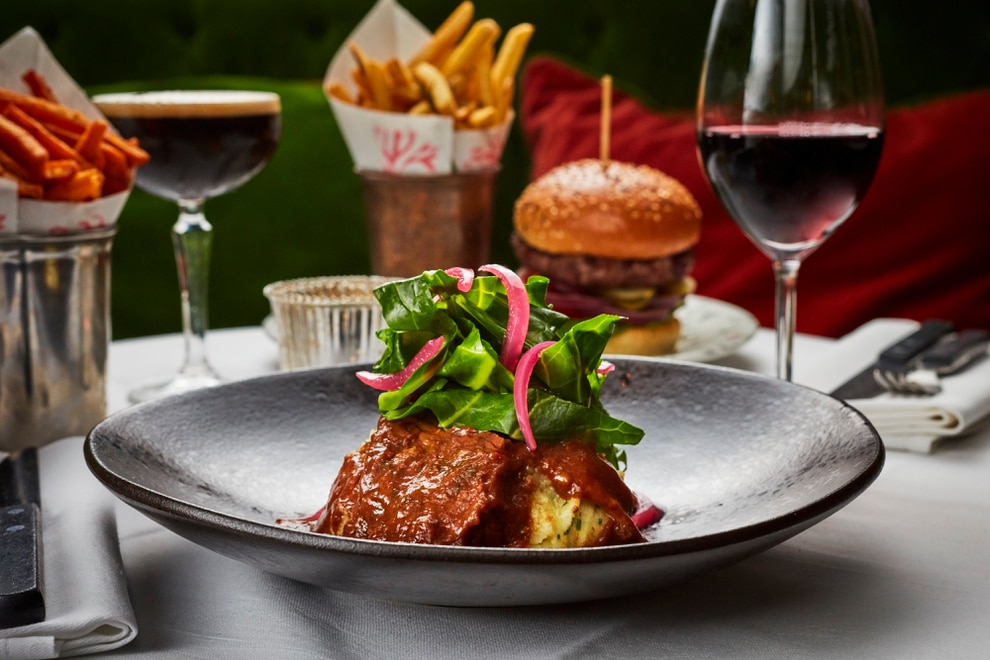 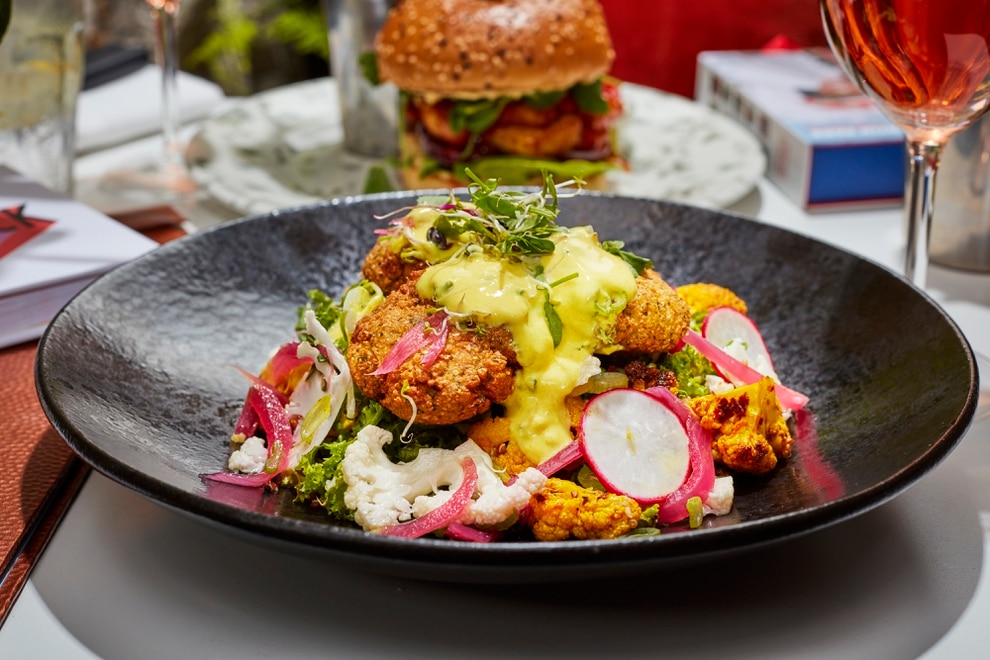 During the past week, restaurants across our region have been trading successfully. Many are yet to return, sensibly preferring to see how others get on before committing themselves to a relaunch.

Bill’s, the all-day-dining chain that has outlets across the UK, was among the first to come back.

Bursting with British flair, vibrant interiors, outdoor space and the freshest of seasonal ingredients, it welcomed back diners to the restaurant in Birmingham, on July 4, for breakfast, dinner, and everything in between.

From the famous pancakes to the Bill’s burger, reservations have been open for a while.

With service still very much a priority, the restaurant is implementing high standards of health and safety, ensuring both guests and employees will be dining and working with confidence and in a safe environment.

Measures include temperature checks on arrival, the use of tracking software for all employees logging daily temperature readings over a seven-day rolling period as well as deep cleaning and disinfecting on a daily basis.

Dedicated members of staff have been appointed to ensure that health and safety is at its highest standard on an on-going basis.

So when my partner and I arrived, we’d already provided an email and mobile number, we were asked politely whether we’d agree to have our temperature checked – which is a bit like asking a kid whether he’s willing to let Father Christmas visit: obvious answer, yes – and we were offered hand sanitiser.

The doors were left open, so we didn’t have to rub palms on a surface held by others. At our table was another bottle of hand sanitiser, lest we’d touched something along the way.

The staff didn’t wear masks or visors, though we felt entirely comfortable with that.

We’re aware of the issues surrounding asymptomatic infection – it’s our choice to eat out and our liability if things go wrong. The alternative is to stay in – and after three months, it was thrilling to be out.

Bill Collison, Founder of Bill’s, has worked hard to bring his restaurant back: “Myself and the team are excited to open our doors once again in Birmingham.

"We have missed our friends and being part of our communities, and are ready once again to welcome our guests back.

"We have worked tirelessly to ensure we can create a fantastic experience for all, whilst being safe in the knowledge that we have taken every precaution for the safety of our diners and employees.”

There’s an argument in our region surrounding independent restaurants as opposed to such chains as Bill’s.

It’s perfectly valid and goes something like this: the money from eating out stays in Birmingham if you eat at an independent and standards will usually be higher for a variety of reasons.

That’s perfectly valid and holds water – but at times like this, it’s also irrelevant. In the coming weeks and, perhaps, months, we won’t be coming down too hard on restaurants that aren’t quite up to scratch.

An industry is close to going down the drain and needs all the help it can get – and that includes from us. Besides, those who work at Bill’s need a job.

It really doesn’t matter right now whether we eat at an independent or a chain: the guys in the kitchen and working the floor need our trade. Their jobs depend on it.

So, while in other times we might deliver the sort of detailed critiques that you expect; for now, we’ll continue with the detail but make no apologies for being as positive as it’s possible to be.

To whit, the service at Bill’s was exemplary. A youthful team, no doubt glad to be back at work rather than stuck at home, provided engaged service.

Polite and attentive, enthusiastic and eager, they were quick around the socially-distanced tables and engaged in conversation frequently.

Lockdown provided us with plenty of new and exciting dining opportunities. Cook at home, cook-along, takeaway, hampers and more – the choices were endless.

There’s something particularly satisfying, however, about taking a chair, browsing a menu and taking the weight off your feet. Bill’s allowed us to do just that.

It occupies the same dining space as local lounges, which proliferate across our area. Offering a smart menu where you can eat a breakfast in the afternoon, or a burger in the morning, Bill’s caters to all-comers.

The food was decent – we won’t get too carried away – and provided interesting eating.

She started with a small bowl of calamari. Nicely dressed with a crunchy exterior, it had been cooked with precision so that the white protein rings within remained tender.

My deep fried halloumi was served with iceburg lettuce, a squeeze of lime juice, sliced red chillies and garnished with herbs. Delicious.

The halloumi had been seared in the pan so that it was perfectly golden and the flavours were perfectly complimentary.

The mains were equally good. I ate a buttermilk chicken burger, topped with crisp bacon that had been thoroughly cooked.

The bun went a little soggy – as did the buttermilk batter – from the liquid within the slaw; it may have been easier to serve it on the side. Rosemary fries – fries garnished with pieces of rosemary – were crisp and more than acceptable. It was all mighty fine.

She ate eggs royale with fries. The eggs had been deftly cooked, so that golden yolks were decadent and runny. The salmon provided a delightful pairing while hollandaise added a dollop of luxe.

There was no room for dessert, though a seasonal gooseberry, apple and elderflower crumble sounded delicious, and we paid a bill of just under £50, including drinks.

It’s not a venue for gourmands, though it is one for lovers of simple, classics.

Restaurants are back – hallelujah.

Bill’s Flowerpot with Passionfruit and Chocolate, £7.50

Britons set for another hot day before severe thunderstorms strike