The landmark Telecom House in Wolverhampton's city centre has changed hands for the second time in 18 months. 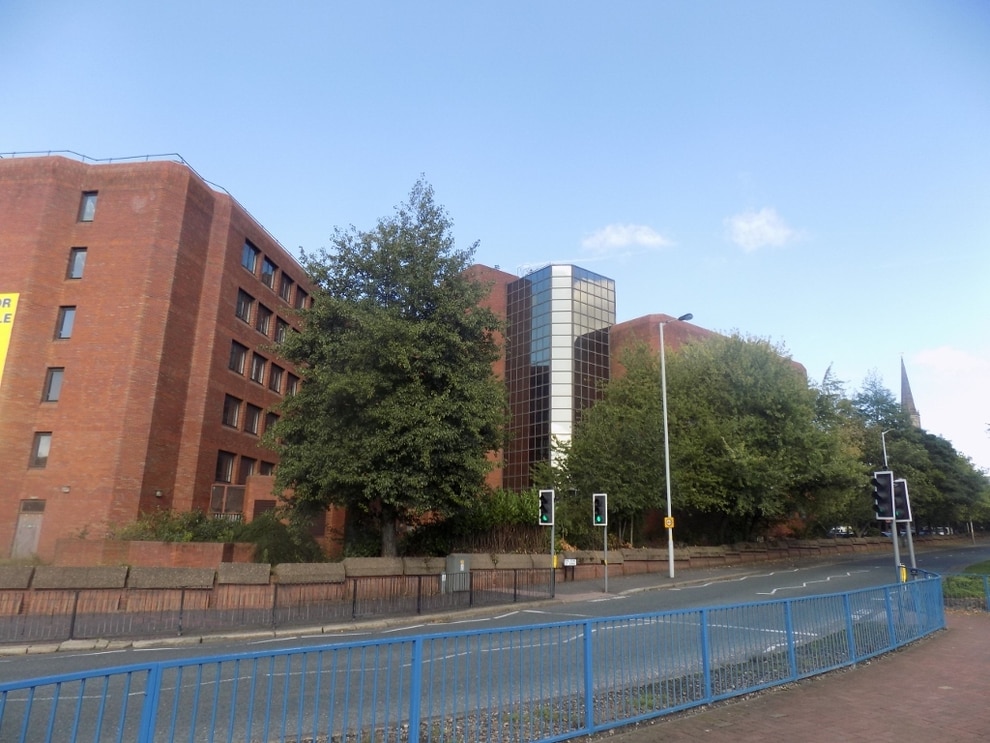 It had previously been sold for more than £3m in July 2018, also for use for apartments, to Inspired Asset Management which later went into receivership.

Telecom House at the front of Ring Road St Johns has been sold through West Bromwich-based commercial property agents Bond Wolfe who had been instructed to sell the building on behalf of the Law of Property Act receiver. It had been seeking unconditional offers in excess of £4 million for the freehold interest.

The self-contained office building on Church Street, overlooking the Penn Road roundabout on the city centre ring road, was first placed on the market in 2017 with a guide price of £2,95m.

It is the former main offices of BT in the city and has 70 car parking spaces.

Plans had already been submitted for more than 100 apartments under permitted development rights prior to the six-storey building first being placed on the market.

Inspired secured a green light in advance from city council planners to plans to turn Telecom House into either a mix of 156 studio, one and two-bedroom flats or 282 studio apartments.

It is the largest office disposal within the city in many years.

At one time more than 700 BT staff worked at Telecom House, but the company moved out in 2017.

Telecom House, which has two wings, was built in 1984 and substantially refurbished in the early 2000s.

James Mattin, managing partner in Bond Wolfe, said: “We sold Telecom House on behalf the Law of Property Act Receiver after we were appointed in November 2019. The previous owner Inspired Asset Management went into receivership in August.

"We won the contract to sell Telecom House after a very competitive tender process and immediately received strong interest in the building from both regional and national developers and investors."

The building is also on the edge of the £55 million Westside leisure development and has good access to the Wolverhampton transport interchange development which includes rail, bus and Metro tram links in close proximity.

Work to start on £55m Westside development by early summer