The former Imperial cinema in the centre of Walsall is to be sold in an online auction with a guide price of £200,000.

The property in Darwall Street, which dates back to 1868, was most recently a pub and is arranged on ground, basement, mezzanine and two upper floors. It also has a former beer garden at the rear of the property and parking for five cars.

Built originally as an agricultural hall, the 7,985 sq ft property became the Imperial Picture House in 1908 – Walsall's first cinema– and was a Wetherspoon’s pub from 1997 to 2016.

David Margolis, of Acuitus, said: “This is substantial period property in the town centre and provides opportunities for a potential change of use, refurbishment or redevelopment.”

The auction will take place on July 9 at 2pm and will be broadcast online from Acuitus.co.uk. Interested buyers can submit bids by telephone, online or in writing ahead of the sale.

The building was built by GB Nichols of West Bromwich and was used for many purposes often theatrical performances and was eventually converted for full time theatrical use in 1880.

The cinema closed in 1968 and was then converted for bingo use until 1997.

Lights, camera, action as filmmakers get back to set 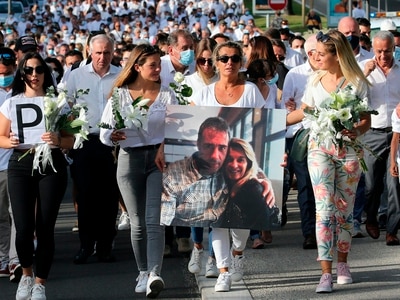