We brought you live updates from across the West Midlands as Andy Street beat Sion Simon to become the region's first ever metro mayor. 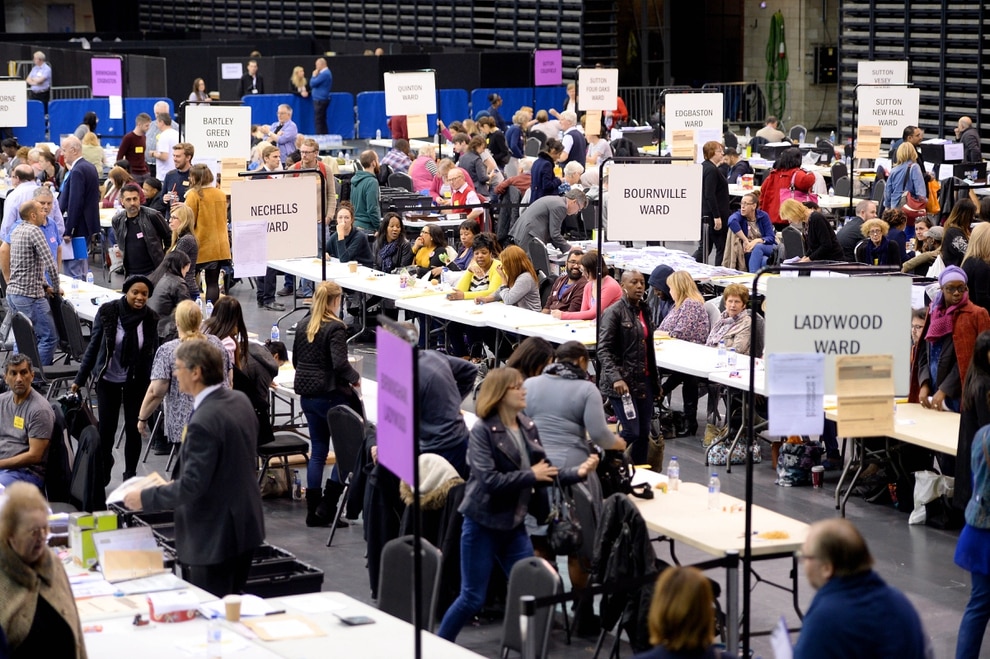 Votes are counted at Birmingham's Barclaycard Arena - the regional hub 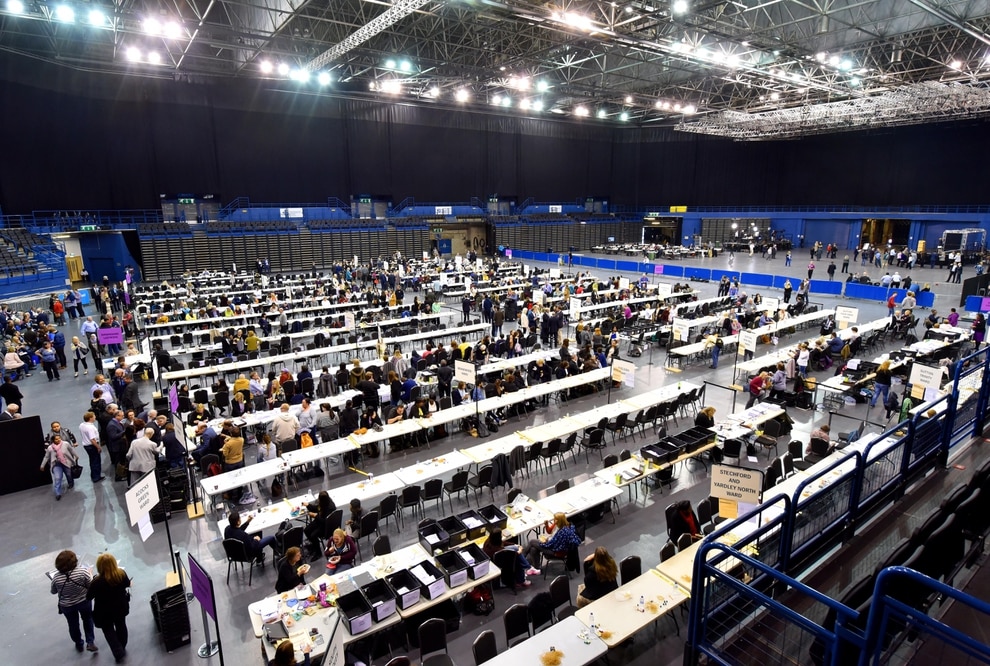 No candidate won more than 50 per cent in the first round, taking the election to a second count 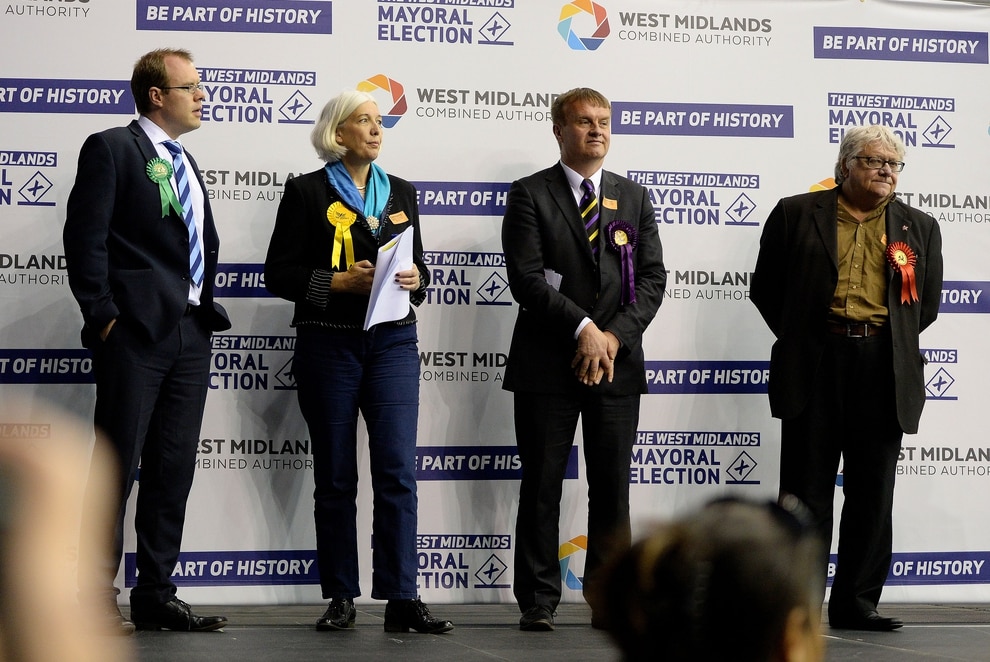 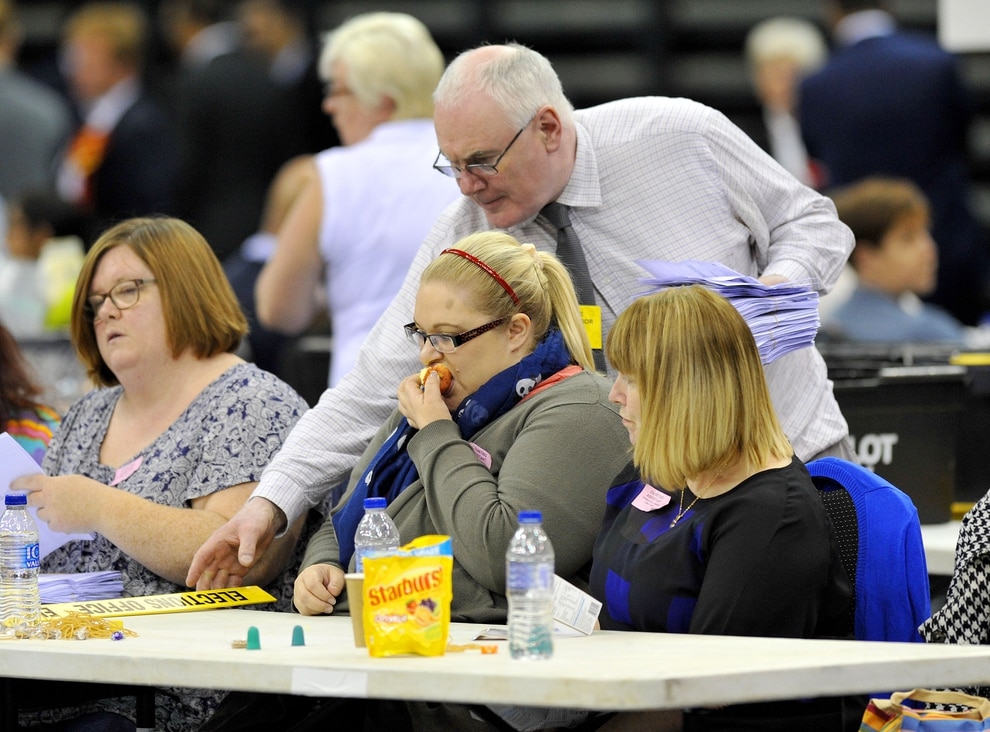 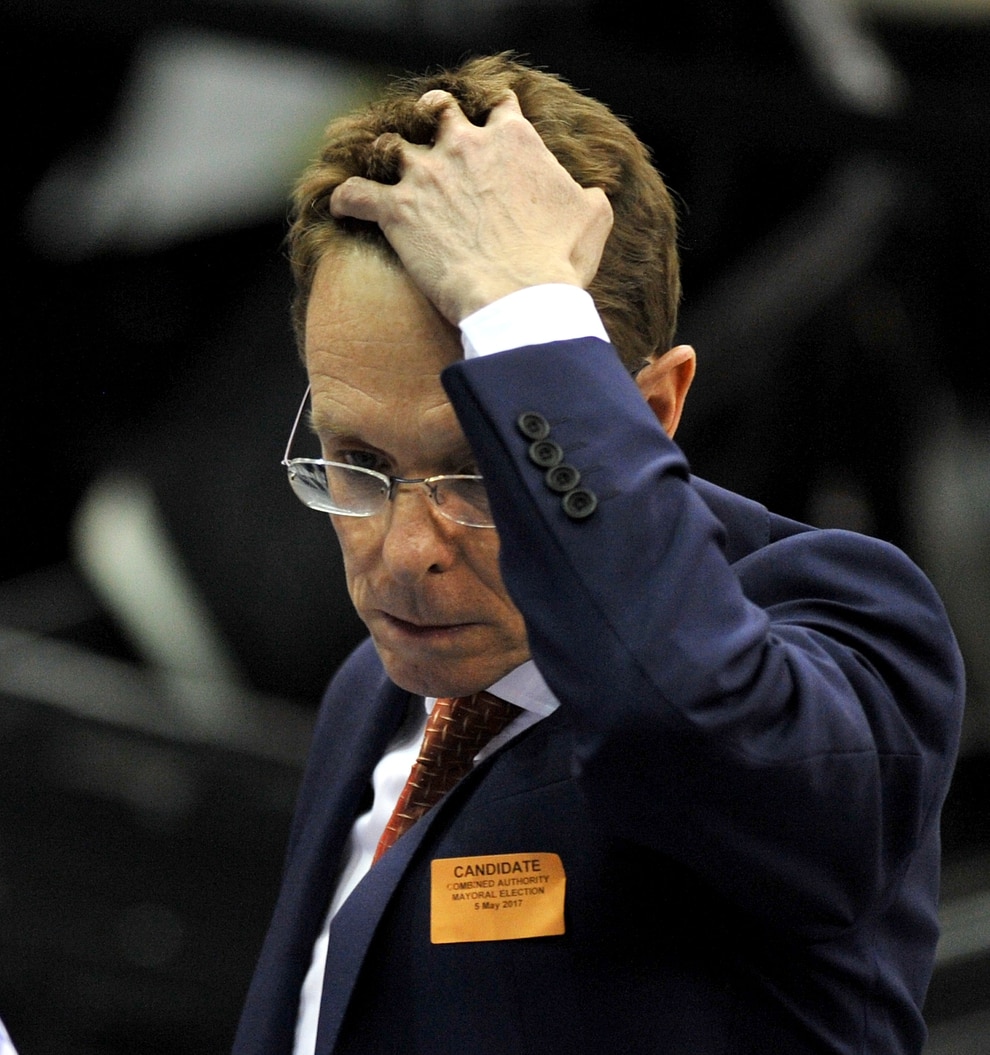 Nerves for Andy Street as the tension increased 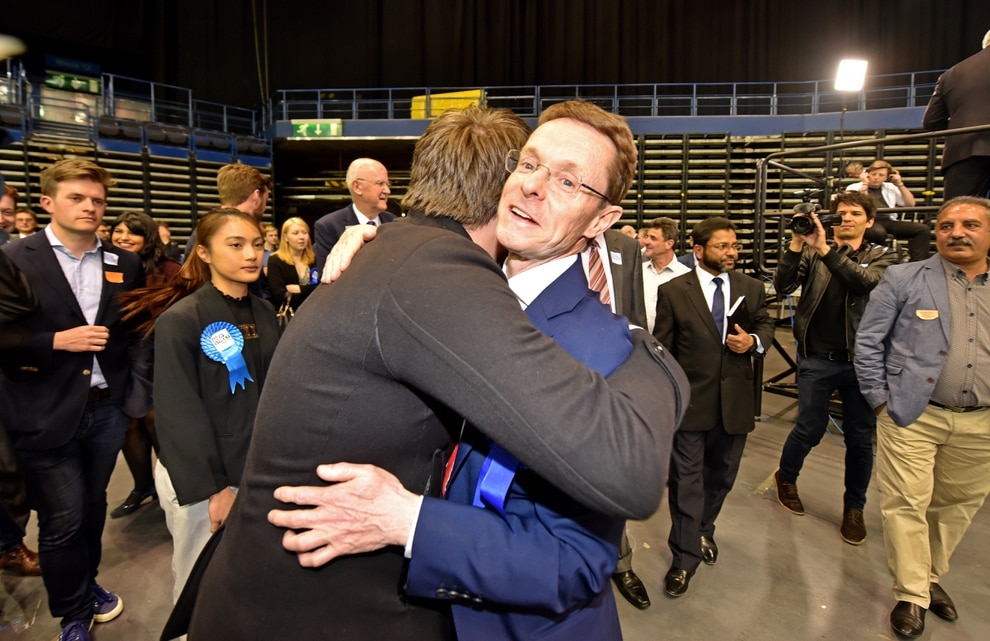 From victory speech to facing the media 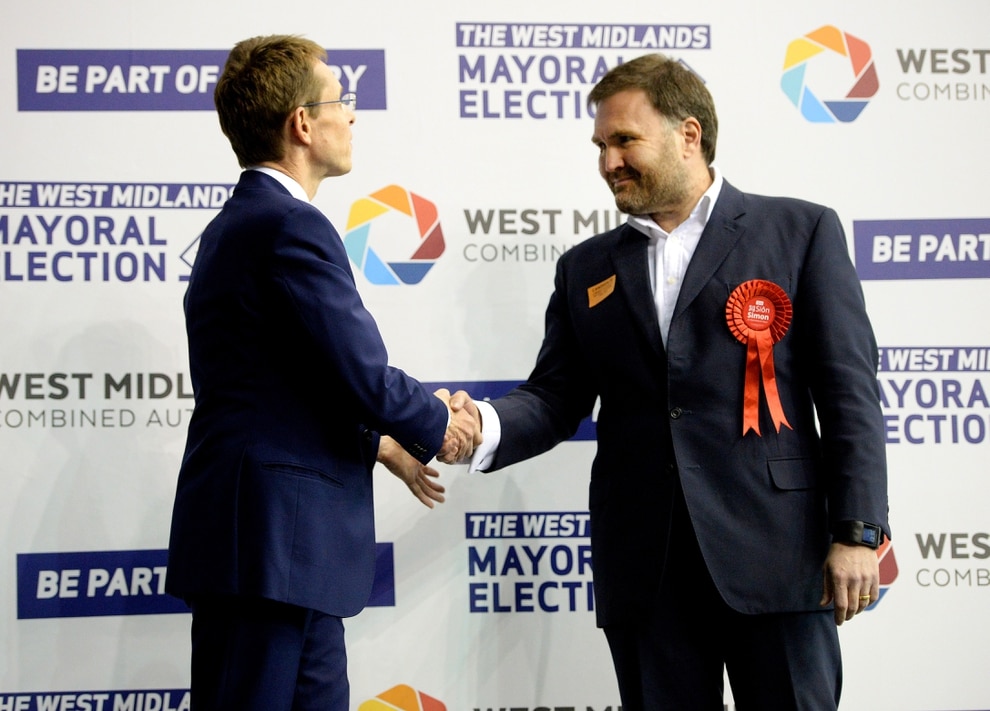 A handshake to mark the end of a long campaign

The four other candidates - Lib Dem Beverley Nielsen (30,378), Green James Burn (24,260), UKIP's Peter Durnell (29,051) and Communist Graham Stevenson (5,696) - were eliminated and the second preferences of people who voted for them were added to Mr Simon's and Mr Street's first round votes.

In the first round, a total of 426,539 votes went to Mr Street and Mr Simon, with just 89,385 split between the other four candidates.