A woman from Wolverhampton stranded on a cruise ship off the coast of Panama says she has no idea when she will get home. 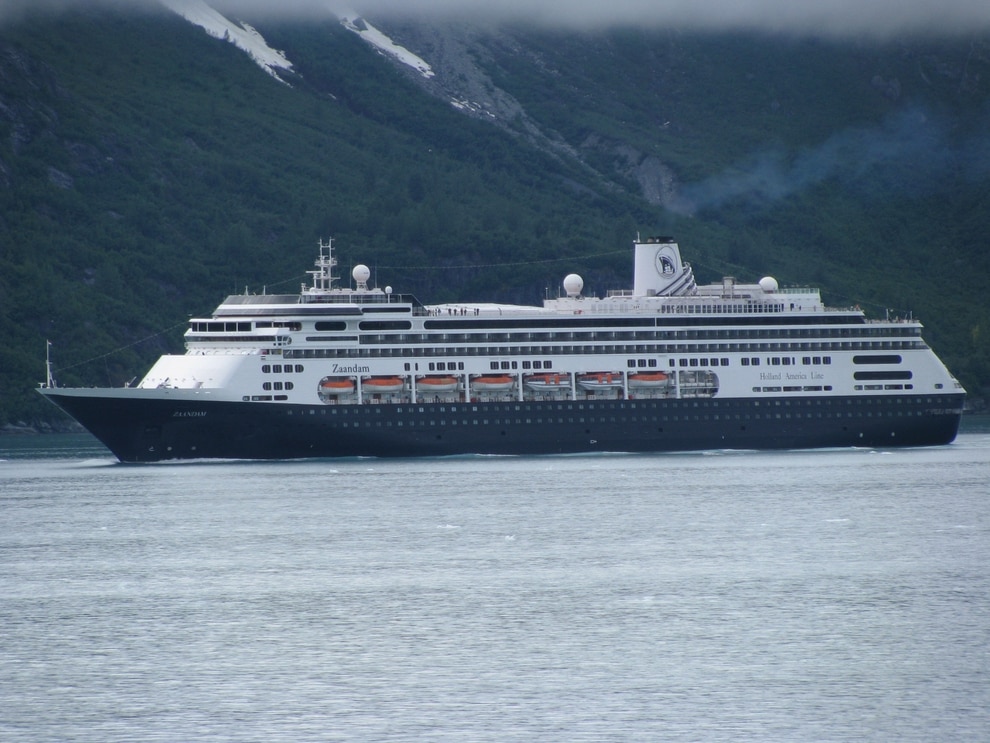 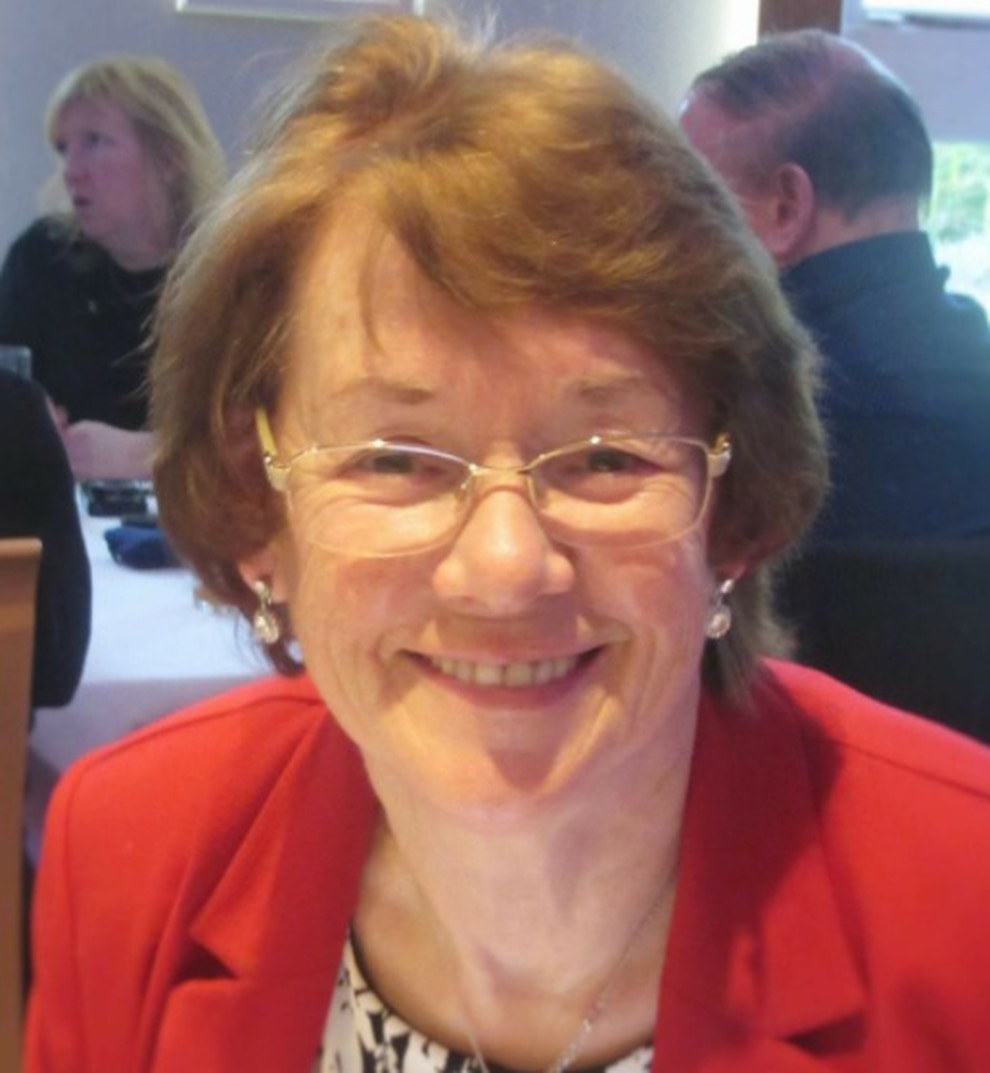 Judith Glover is one of around 200 Britons who were trapped on the Zaandam ship after four coronavirus patients died onboard.

The 72-year-old has now been moved to its sister ship, the Rotterdam, and hopes it will be allowed to dock in America.

Ms Glover, from the Merry Hill area of the city, was on the trip of a lifetime around South America as the coronavirus crisis began to escalate.

The joyous holiday was brought to a halt when Chile announced it was closing its borders and then illness broke out onboard. Other South American countries also denied the ship entry.

The Zaandam was then put into lockdown and guests confined to their cabins in an effort to stop the illness spreading further.

Those who were not displaying symptoms were given temperature checks and, once given the all-clear, allowed to move onto the Rotterdam.

No-one has been on dry land since March 14 in Chile.

Panamanian authorities had blocked any ship carrying people with coronavirus symptoms from passing through the Panama canal but it is hoped both ships will be able to set sail to Florida.

But even if that happens it is unclear whether the passengers will be allowed into America or will have to undergo a period of quarantine.

Four people died aboard the Zaandam, operated by Holland America, and two others tested postive for coronavirus. Many more are believed to be suffering flu-like symptoms. There were initially 1,243 guests and 586 crew onboard the Zaandam.

She said: "At no time did I think we would be at the heart of a humanitarian crisis.

"Illness broke out on board on March 22 as crew and guests were experiencing flu-like symptoms. Everyone was then isolated in their staterooms with all meals and essentials being left outside our cabin doors.

"We were very disheartened and upset when the captain announced some passengers had died and some had tested positive for Covid-19."

Ms Glover said she was now waiting to hear if the Rotterdam would be allowed to travel on to America.

She added: "We have no idea if we shall be allowed to disembark - and even if we get somewhere to disembark there'll probably be another two weeks' exclusion - or when, if ever, we'll get home."