Why Generation X is a health timebomb Obesity is thought to be a major cause of health problems 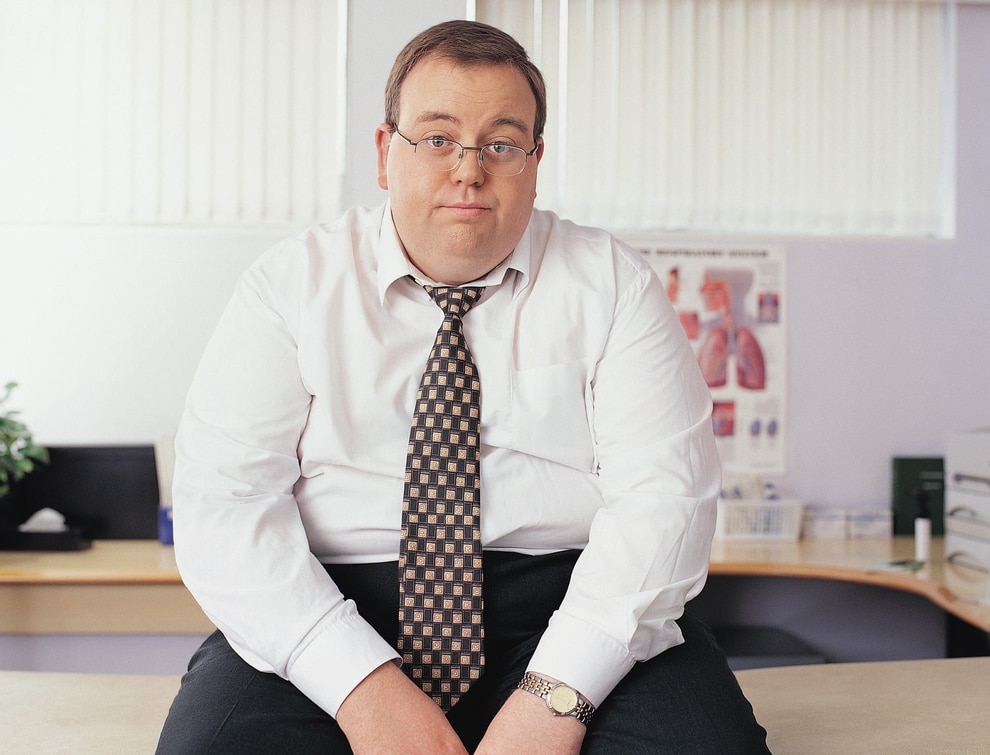 For all the talk about childhood obesity, it seems that Generation X – born in the 1960s and 70s – is in no position to dish out the lectures. Because a new study by University College London says that while today's middle-aged folk may live longer, they are in far worse shape than the Baby-Boomers who went before them.

The study, which looked at 35,189 people aged between 25 and 64 who took part in the annual Health Survey of England between 1991 and 2014, found that conditions such as diabetes and obesity were far more prevalent among people born in the 1960s and 70s than those born shortly after the war.

This probably does not come as a huge surprise to us Generation X-ers. While the early Baby-Boomers spent their formative years in an era of postwar austerity when rationing was still in place and the Dig for Victory mindset was still fresh in the mind, our generation grew up in the age of conspicuous consumption. While our parents grew up on a diet of fresh fruit and vegetables, Generation X was the generation which could eat anything it wanted. And we chose to use that liberty by gorging on Space Dust, Corona orangeade and Aztec bars.

While housewives in the 1940s and 50s would walk up to their local greengrocer and butcher each day, Generation X grew up just as these small businesses were being replaced by the supermarkets, when ready-meals were becoming de rigeur, and when the must-have status symbol was a giant chest freezer, followed a few years later by the microwave oven.

And then there was television. While today's older generation would have spent their childhoods enjoying healthy outdoor activities, today's forty- and fifty-somethings chose to stay in the house glued to the Clangers and Rentaghost.

But it's not all down to our mis-spent childhood. Children of the 60s and 70s are also far more likely to lead sedentary lives, in no small part due to a change in the way we work.

Perhaps contrary to popular belief, the service sector has actually dominated the UK economy for the past 100 years, but there is no doubt that we are more likely to earn a living sat at a desk than we were half a century ago. In 1965, the primary sector, made up mainly of agriculture and mining, accounted for 5.5 per cent of the labour force, and manufacturing and construction 40 per cent, with the remainder working in the service sector. But by 2016, the primary sector had fallen to 1.3 per cent, and manufacturing and construction had dropped to 15.1 per cent, with 83.6 per cent working in the service sector. So many people who might in the past have done physical jobs in a factory or field now find themselves sat behind a computer screen.

Dr Satya Sharma, a retired Black Country GP, says the research confirms what he had suspected for many years. And the bleak news is that he fears that the next generation, the Millennials, will suffer even more problems in the future.

"I think the young generation have a less healthy lifestyle," he says.

"Instead of thinking about their health, they think more in terms of wanting to enjoy themselves, and their definition of enjoying themselves seems to be going out to eat, or doing things like going to the cinema."

Some health conditions may be down to people living longer, he says. For example, the likelihood of developing diabetes increases as we get older, as our insulin levels decline. But the most striking thing about the UCL study is that people in their 40s and 50s today are far more likely to have health problems than people their age would have done a generation before.

Professor George Ploubidis, the senior author of the report, says: "Earlier in the 20th century, a rise in life expectancy went hand in hand with an increase in healthy lifespan - younger generations were living longer, healthier lives.

"It appears that, for those generations born between 1945 and 1980, this trend has stalled. Those born later are expected to live longer on average, but with more years of ill health."

This is not only bad news for Generation X, but it could be catastrophic for the National Health Service as it has to find the resources to cope with an ever-increasing ageing population with more and more health problems. This may be why Boris Johnson – by his own admission, an overweight 56-year-old – is looking at banning two-for-one offers on junk food.

Dr Sharma, a very fit 70-year-old Baby Boomer, says the findings back up research carried out some years ago in Bilston and Low Hill, Wolverhampton, which found growing rates of obesity among children.

He also believes that today's fast-paced, high-pressure, social-media dominated world is placing a greater strain on people's mental health, which is very often the underlying cause of poor physical mental health.

"A lot of the problems talked about, such as high blood pressure, are caused by mental health problems," says Dr Sharma.

"We live in a time now where people will apologise for taking three hours to get back to someone. What is there something to apologise for?

"You might have three cars, but if you are unhappy, do those cars improve your happiness? It's the people you have around you that make you happy.

"People don't seem to talk to friends and family they way they used to, young people seem to be more self-centred, they live in their own little world with their iPad or social media."

The positive news is that medical treatments have made huge advances over the past half century, and many of the conditions can be managed. That is why a boy born in 2018 can expect to live to 79.6 years old, while a girl should manage 83.6 years.

But Dr Sharma points out that quality of life is just as important as quantity.

"Living longer is not necessarily a blessing if you are going to spend those extra years in poor health." 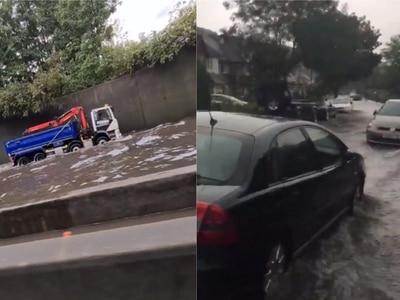