London-born Williams, who won the Singer of the Year award in the 2016 Royal Philharmonic Society Awards, enjoys relationships with all the major UK opera companies and is particularly well-known for his notable interpretations of Mozart's leading men.

The appointment will see Roderick Williams visit Birmingham Conservatoire on a regular basis, where he will give recitals, individual coaching and masterclasses for the students, as they seek to be amongst the next generation of great performers.

Williams has sung concert repertoire with all the BBC orchestras and many other leading ensembles throughout the world. His many festival appearances include the BBC Proms (including the Last Night of the Proms in 2014), Edinburgh, Cheltenham, Aldeburgh and Melbourne in Australia.

In 2015 he sang Christus in Peter Sellars’ staging of the St. John Passion with the Berlin Philharmonic conducted by Sir Simon Rattle.

He is also an accomplished recital artist who can be heard at venues and festivals including Wigmore Hall, Kings Place, LSO St. Luke's, the Wiener Musikverein in Vienna and on BBC Radio 3, where he is frequently played.

His numerous recordings include Vaughan Williams, Berkeley and Britten operas for Chandos and an extensive repertoire of English song. He was awarded an OBE in the 2017 Queen’s Birthday Honours list for services to music.

On his appointment, Roderick Williams OBE said: “It gives me great pleasure to cement my relationship with Birmingham Conservatoire formally and I am thrilled to be taking up a position as a Visiting Consultant in Vocal Performance, giving me the opportunity to consider alongside these talented students what it actually means to be a performer.

“That this appointment coincides with the Conservatoire’s move to its new home is a happy bonus for me and I look forward to sharing in these exciting times.”

Part of Birmingham City University, the new Birmingham Conservatoire will be a unique contemporary building, incorporating five public performance spaces including a new 500 seat concert hall for orchestral training and performance, private rehearsal and practice rooms, and teaching spaces for musicians from a variety of disciplines.

Furthermore, as the first purpose built conservatoire in the UK since 1987, the £57 million institution will be the only one of its kind in the country designed for the demands of the digital age, when it opens in September this year.

Paul Wingfield, Head of Vocal and Operatic Studies, Birmingham Conservatoire, said: “We are absolutely thrilled that Roderick will be joining us at this exciting and dynamic time in the history of the Conservatoire. Roderick is already known to many of our students for his inspirational masterclasses and his unwavering commitment to young voices. I am sure that we will all benefit enormously from the wealth of his experience both on the operatic stage and the concert platform.

“His presence at the Conservatoire will help ensure we are at the leading edge of vocal training in the UK.”

Williams’ appointment follows hot on the heels of the Chinese cellist Jian Wang’s arrival as the Conservatoire’s International Chair in Cello beginning in September 2017.

With a history dating back to 1859, Birmingham Conservatoire is one of the leading music academies in the country. Internationally renowned cellist Professor Julian Lloyd Webber took up the role of its Principal in 2015.

Competitions | Less than an hour ago 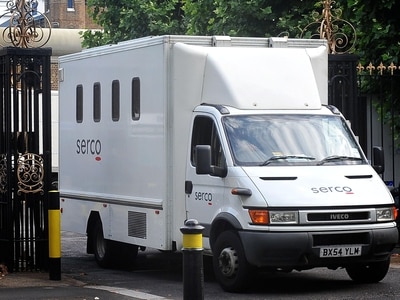 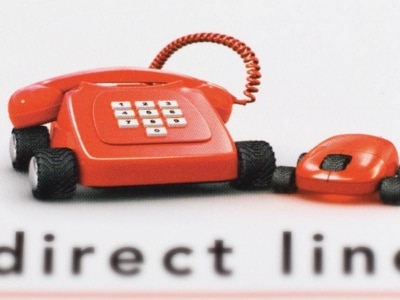 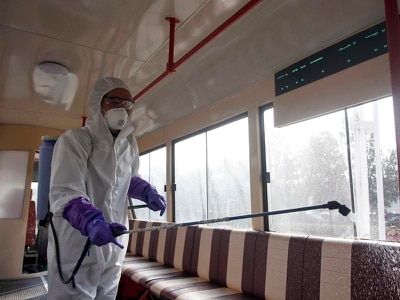