As Wolves’ manager, Stan Cullis did it all. If there was a trophy to be won, it was clinched.

Under his guidance, Wolves enjoyed their most successful period ever – two FA Cups and three First Division titles proudly lifted.

But as a player, Cullis agonisingly missed out on the top-flight crown – three times.

The last of those oh-so-close occasions came 73 years ago today, which was also the former centre-half’s 171st and final game in gold and black before becoming boss the following year.

Wolves entered their final game of the 1946/47 campaign in top spot, but visitors Liverpool knew victory would see them become the league leaders instead.

And, unfortunately, Cullis & Co came out on the wrong end.

In front of a crowd of more than 50,000 at Molineux, the Reds founds themselves 2-0 up at half-time thanks to Jack Palmer and Albert Stubbins.

Wolves got one back in the second period through Jimmy Dunn – a Liverpool fan nonetheless – but it was not enough, with Reds keeper Cyril Sidlow surviving a late onslaught.

A fitting end to a fantastic player’s career was denied, but it was not all wrapped up for Liverpool either.

The season had been extended because of the big freeze over the winter, and title challengers Stoke still had a game left to play.

Victory at Sheffield United, a couple of weeks later on June 14, would hand them the trophy.

Fortunately for the Reds, Stoke lost, not that it was any easier a pill to swallow for Wolves, who actually finished third – Manchester United managing to claim second in a thrilling end to the campaign.

Having also been an FA Cup runner-up, Cullis’s playing career turned out to be fairly cruel. But as we all know, he more than made up for with his legendary 16-year reign as Wolves manager.

Wolves v Olympiacos in Europa League to be held at Molineux 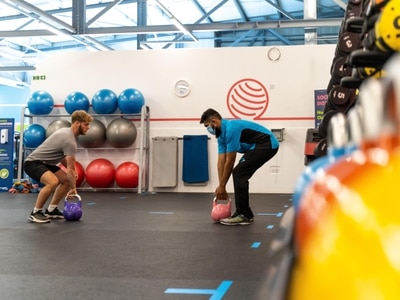