Wolves boss Nuno on sendings off: I have to change

Nuno Espirito Santo admits he 'has to change' his touchline demeanour in the wake of his second FA charge in two months.

The Wolves head coach was this week charged with misconduct following being sent to the stands during last weekend's dramatic 2-1 win at Bristol City.

Nuno had suffered the same punishment against Bolton in November, which led to a fine.

He is now awaiting his punishment for the Bristol City infraction, which he said was for encroaching on the pitch. But in the meantime, Nuno said: "Of course, I have to change.

"The last situation in Bristol was because I go inside the pitch. I have to adapt myself to the environment I am in.

"I start by myself, to adapt myself, and I will do so.

"I’ll try my best. But I’m not really worried about it because it’s not one of the main things for me."

Nuno has regularly complained about official this season but he said there wasn't a big difference between referees here and in Portugal.

However there is a difference in the size of the technical areas.

He added: "I don’t see any major difference (with the officials), it’s all about respecting the referee and the work that he’s done. It’s a tough job.

"The technical areas are smaller, I have to adapt to it. In Portugal I could walk."

Wolves have already been linked with a host of names during the transfer window but Nuno said he wouldn’t be talking about anyone until they had signed on the dotted line.

“We don’t speak about any players,” he said. “In this period, the amount of names that will come out is going to be immense.

“If I start speaking about each name in the press I don’t do anything else! I don’t speak about any other player that’s not inside the squad of Wolves.”

Meanwhile the boss has urged his team to enjoy themselves in the FA Cup, as they did in the Carabao Cup when reaching the fourth round.

"What we want is to enjoy, like we did in the Carabao Cup," he said. "It’s the same philosophy – let’s enjoy, let’s test ourselves against teams that are in the Premier League. It’s a good chance to grow.

"We’re at home and we expect to put our ideas on the pitch.

"It’s not a distraction, it’s a very important game we’re going to play at home in front of our fans.

"We have a big responsibility and a big challenge in front of us. We’re motivated and ready to play the game.

"(The FA Cup) has history. The first time that we, as young people, got contact with the British football was with the FA Cup and memorable games at Wembley." 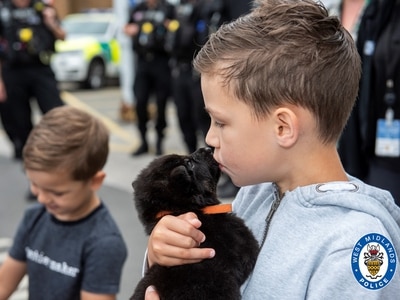