Controversial plans to build a railway sleeper factory on the Wednesbury and Walsall border have been submitted to Sandwell Council.

However the plans have faced a backlash from residents who have complained there would be an increase in traffic and air pollution.

The opposition was so strong that Network Rail was forced to postpone the planning application in May.

And the proposals were also redrawn so the site was a further 600 metres away from homes.

Anthony Marley, programme director at Network Rail, said: “We have met with, listened to and taken on board the feedback we have received from local people regarding our plans. They have helped shape the application we have made.

“This new facility will bring millions of pounds to the local economy and support hundreds of jobs in the West Midlands.

"We have already seen significant interest in these jobs, with approximately half of respondents welcoming these new employment prospects. We will continue to work with Sandwell council as our application progresses.”

The proposed site would be built on Bescot Sidings Freight Yard, in Friar Park, which is a major freight yard in the West Midlands.

Network Rail urgently needs to build a new sleeper factory as its facility in Washwood Heath, Birmingham - one of two facilities that it runs - is facing imminent closure.

If the Bescot planning application gets approved, Network Rail says 90 per cent of the site's construction will be built using local labour.

However the plans won't be decided until later this year, when it is expected Sandwell Council's planning committee will discuss the plans in November.

The concerns of residents has seen MPs and senior councillors weigh in on the planning application. 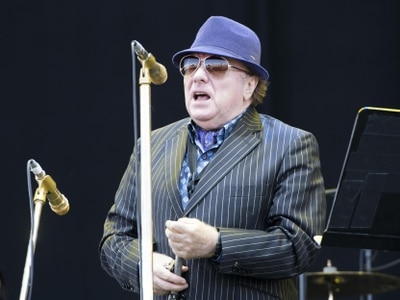