There were no surprises in Sandwell, as Labour ended the night with 70 of the authority's 72 seats.

Sandwell council leader Steve Eling hailed a ‘really good result for Labour and said: “It is a clear vindication of our agenda and the policies that we are offering to the people of Sandwell – policies that we are already delivering and that they can trust us to deliver.”

Sandwell's Conservative chairman Scott Chapman said: "Ultimately our aim in Sandwell is a long-term plan, a long-term project and our aim is to win some seats in the future.

"What we have to remember is Sandwell is a very strong Labour area so some areas people are voting Labour - we have found good pockets of support in a lot of the wards and it is just up to us to take advantage of that and make sure we get those people out to vote for us in the future.

"We will go through a post-mortem and have a look, review our candidate sand review the performance of the candidates and just take it from there.

"Hopefully we can persuade the electorate in 2019 to give us one or two of councillors back." 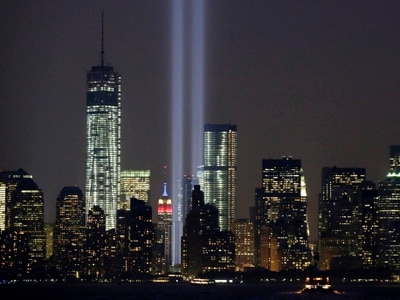