James Morrison closing in on new deal at West Brom

James Morrison is winning his battle to earn a new contract at Albion.

The Express & Star understands the Baggies are poised to sit down with the long-serving midfielder’s representatives in the coming days to discuss the terms of a deal which would extend his stay at The Hawthorns into a 12th season.

Morrison’s previous deal expired at the end of June and the 32-year-old, who missed most of last term with an Achilles injury, has spent pre-season trying to prove his fitness to Darren Moore.

And it is believed he has now done enough to convince the boss to keep him around as the Baggies prepare for life in the Championship.

The Scotland international has made more than 300 appearances since joining the club in a £1.5million deal from Middlesbrough back in August 2007 and was an influential figure during the Baggies eight-year stay in the Premier League. Injury limited him to just four league outings last season as Albion went on to finish bottom and tumble out of the top flight.

Morrison was on the scoresheet in Tuesday’s 3-2 friendly win at Barnsley, with travelling supporters at Oakwell making clear their belief he should be offered a new deal.

Despite his £60,000-a-week deal expiring at the end of last month, Morrison has still been paid by the Baggies in recent weeks due to a regulation negotiated by the Professional Footballers’ Association, which means players released at the end of their contracts are due an additional month’s wages if they don’t retire or join another club.

Albion round off their pre-season programme on Saturday when they host Midlands rivals Coventry City at The Hawthorns for the inaugural Regis Shield in memory of the legendary striker.

Midfielder Jake Livermore, who experienced close season due to his involvement with England prior to the World Cup, believes the club’s pre-season programme has kept players on their toes.

“It’s all been difficult opposition,” he said. “Whoever has put the games together deserves credit because they’ve been good tests for us. Barnsley gave us a really good game on Tuesday night.

“In terms of my own fitness, I’m getting there. We’ve got two weeks now until the start of the season so I’ll get another good week’s training in and go from there.

“It’s becoming real now. We’ve got base fitness in, base structure and formation. 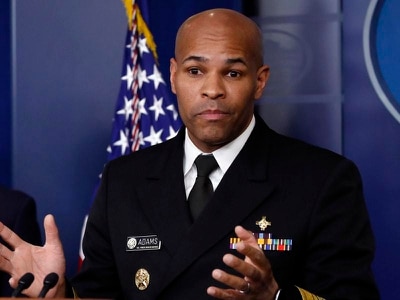