Dean Keates busy in search of quality for Walsall

Dean Keates has vowed to target quality over quantity as he plots a summer rebuild to excite Walsall supporters.

The Saddlers boss wants players who can have an instant impact at the Banks’s and is particularly keen to strengthen his team in defence and wide areas.

Keates, who has already added striker Andy Cook to the ranks, revealed his phone has been ringing ‘non-stop’ since the transfer window opened earlier this month. But he has promised to only do deals which improve on what he already has. He said: “I want players who will be able to go straight into the team. It has to be that way. It’s a busy time. I’ve been speaking to players and their agents.

“If my phone only rings 50 times then it is a quiet day. There are hundreds, if not thousands of players who are going to be out of contract. The important thing is the players we bring in are right for us and can improve the team.”

Keates revealed he had narrowly missed out on a second signing of the window last week.

But he added: “That is how it goes sometimes. You think you are about to complete the deal and then the goalposts get moved at the last minute.

“It is never a case of putting all of your eggs in one basket.

“We have up to four or five targets in each position. If we miss out on one then it is on to the next one.”

Talks are ongoing with player of the year Joe Edwards over a new deal, though Erhun Oztumer is expected to depart after expressing a wish to explore other options.

Keates continued: “I want to bring in another centre-half, there is no point pretending otherwise.

“At the moment we only have Jon (Guthrie) and Kory (Roberts) in that position.

“We need wingers too, players who will get crosses into the box, get the fans excited and off their seats.”

Sam Parkin: Walsall need to settle on a style 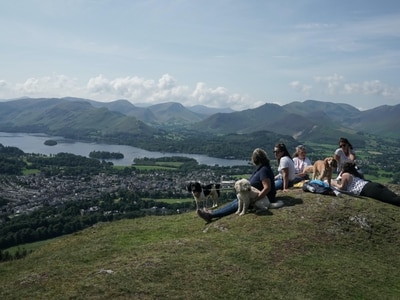