Grealish was knocked to the ground after being hit round the head by a man who emerged from the Tilton End in the ninth minute at St Andrew's.

The fan was removed by security staff and later arrested by police.

Blues, understandably, view the incident as deplorable and disgraceful and have promised the perpetrator will never set foot in the ground again.

The club released a statement after the game, which said: "Birmingham City Football Club would like to apologise to Jack Grealish and Aston Villa Football Club for an incident in this afternoon’s derby match.

"We deplore the behaviour of the individual who committed this act and rest assured he will be banned from St. Andrew’s for life.

"The club will also support any further punishment this individual may face in the eyes of the law.

"The club will be working with the relevant authorities to investigate all the circumstances and we will be reviewing our stadium safety procedures.

"What happened has no place in football or society. Jack is a Birmingham lad and regardless of club allegiance should not have been subjected to this – there are no excuses.

"Again, we apologise to Jack and all at Aston Villa Football Club."

Top five Aston Villa goals of the season (so far) 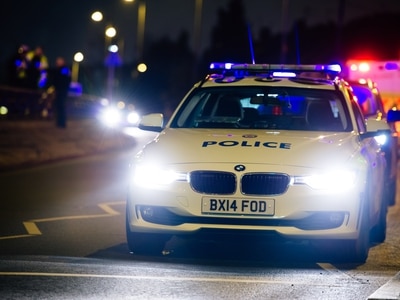 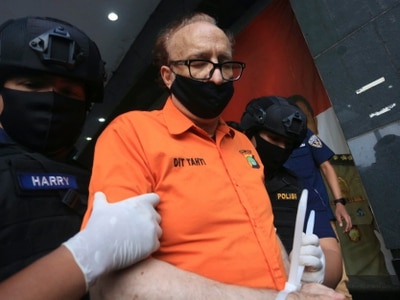