Average earnings increased by 3.4% in the year to December, the highest for a decade, outpacing inflation.

Record numbers of people are in work and job vacancies are at their highest level ever, new figures reveal.

Average earnings increased by 3.4% in the year to December, the highest for a decade, outpacing inflation.

Employment increased by 167,000 in the three months to December to 32.6 million, the highest since records began in 1971.

The number of economically inactive people fell by 94,000 in the latest quarter to 8.6 million, a rate of just under 21%, the lowest on record.

“The unemployment rate has also fallen, and for women has dropped below 4% for the first time ever.

“Most of the growth in employment over the past year is among British nationals.”

The ONS reported that the number of overseas nationals in work was still increasing despite a drop in those from the Eastern European countries which joined the EU in 2004 because more people from non-EU countries are in work.

There were an estimated 2.27 million EU nationals working in the UK in the latest quarter, 61,000 fewer than a year earlier, while the number of non-EU nationals increased by 130,000 to 1.29 million.

Minister of State for Employment Alok Sharma said: “While the global economy is facing many challenges, particularly in sectors like manufacturing, these figures show the underlying resilience of our jobs market – once again delivering record employment levels.

“Our pro-business policies mean we have started the new year with a strong labour market, with wages outpacing inflation for the 11th month in a row, and more people in work than ever before. It’s also excellent news that we see the rate of women in employment at a record high.

“Of course, we need to ensure that we continue to provide one-to-one support for anyone whose jobs may be at risk, or who might be looking to move to a new role.” 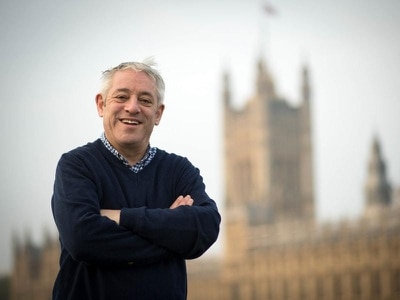 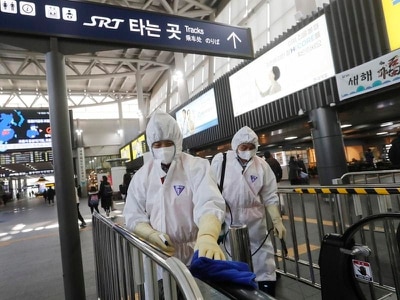