The former home of Cannock Cricket & Hockey Club was bought at auction by the original developer who wanted to purchase the site before it went into receivership, the Express & Star can reveal.

Craig Watts was the winning bidder in a second online auction with a winning bid of £1.1million for the Chase Park site in Church Lane, Hatherton.

That figure is £350,000 less than its previous sale price when it was snapped up by businessman Mo Chaudry in the summer – only to pull out of the deal weeks later.

Cannock-based Mr Watts had hoped to purchase the site earlier in the year but a wrangle with Sport England over the length of lease offered to the cricket and hockey clubs prompted banks to call in receivers.

Mr Watts said after previously supporting Chase Park, he was pleased to be the successful bidder at the latest auction.

He said: “Primarily, as previously noted, sport is still key to the facility for the community and schools alike. I am hopeful that a new start will bring new opportunities in all sport areas.

“Finally the future of what can be achieved will centre around financial sustainability and so ongoing negotiations between local councils and the new owner are very important.”

Since the site was placed into receivership, Cannock Cricket Club have moved to a new home in Littleworth Road, Rawnsley.

It is the former home of C&R Hawks Cricket Club, which vacated the site this summer.

Cannock Hockey Club has been playing games at Erasmus Darwin Academy, in Burntwood, and Aldersley, Wolverhampton. 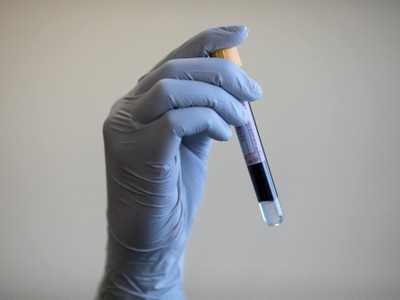 The Beckhams celebrate 21 years of marriage