Beatties is expected to be sold in the next fortnight after an offer for the historic building was accepted.

A deal for the iconic city centre retailer looks to be close but the identity of the successful party has not been revealed.

The University of Wolverhampton has lodged a bid for the building in Victoria Street but it is understood bosses have not yet been informed whether it has been accepted.

More than one bidder came in for the Beatties building, it has been confirmed.

Sources close to the deal said a bid had been accepted and that the sale could be completed in the next two weeks following “legal work” that is currently ongoing.

The famous store, which dates back to the 19th century, was put up for sale for £3 million after being taken into receivership.

Sports Direct, which owns House of Fraser, had an initial one-year lease that came to an end on August 9.

It is thought the future of Beatties in the building rests on the outcome of the sale.

There would be no place for House of Fraser if the university takes over, effectively bringing the curtain down on Beatties as purely a high street retailer after more than 140 years in the city.

The university’s vision for the Beatties building was widely welcomed in Wolverhampton when it was unveiled earlier this month.

Education leaders say the building would be “mixed-use” in its new guise, featuring shops, a cafe and restaurant but also acting as a university building with classes for students.

They want the building to remain accessible to the public and the famous Beatties name to stay connected to it.

Pat McFadden, MP for Wolverhampton South East, said: “The university will be a responsible owner.

“This could help secure the future of the building, even though the use might be different to what has gone before.” 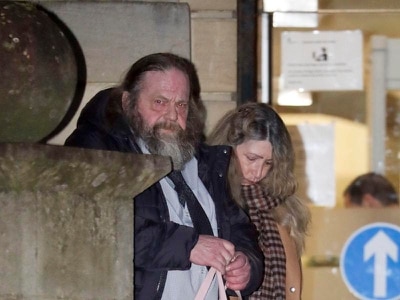