There was uncertainty over the immediate future of Beatties today after Sports Direct's initial lease on the building expired. 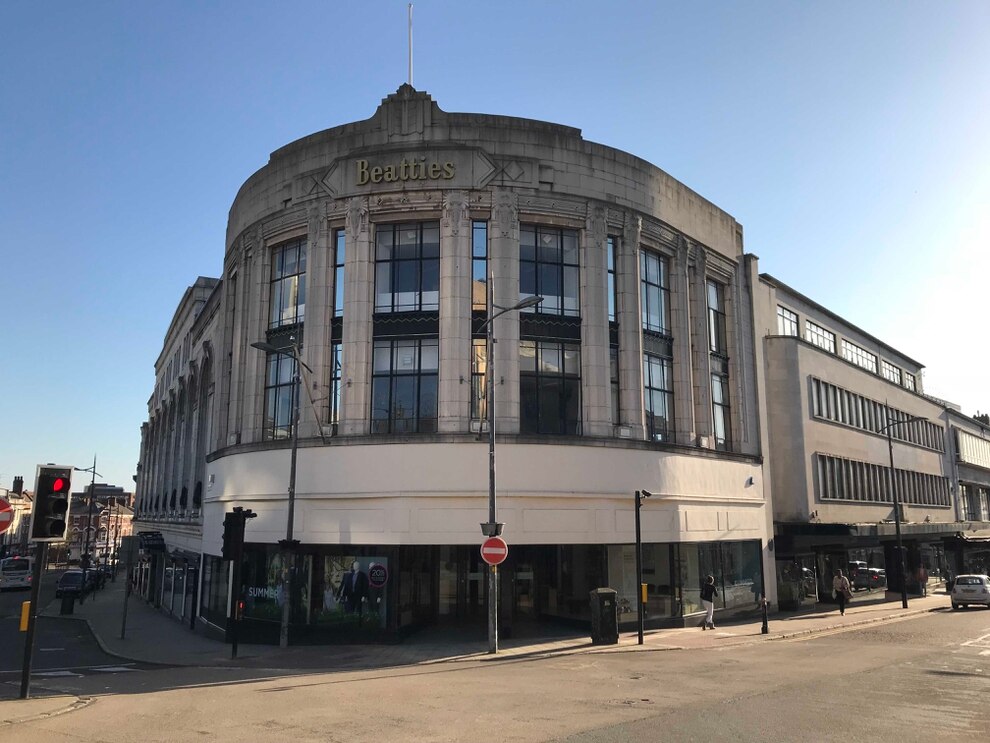 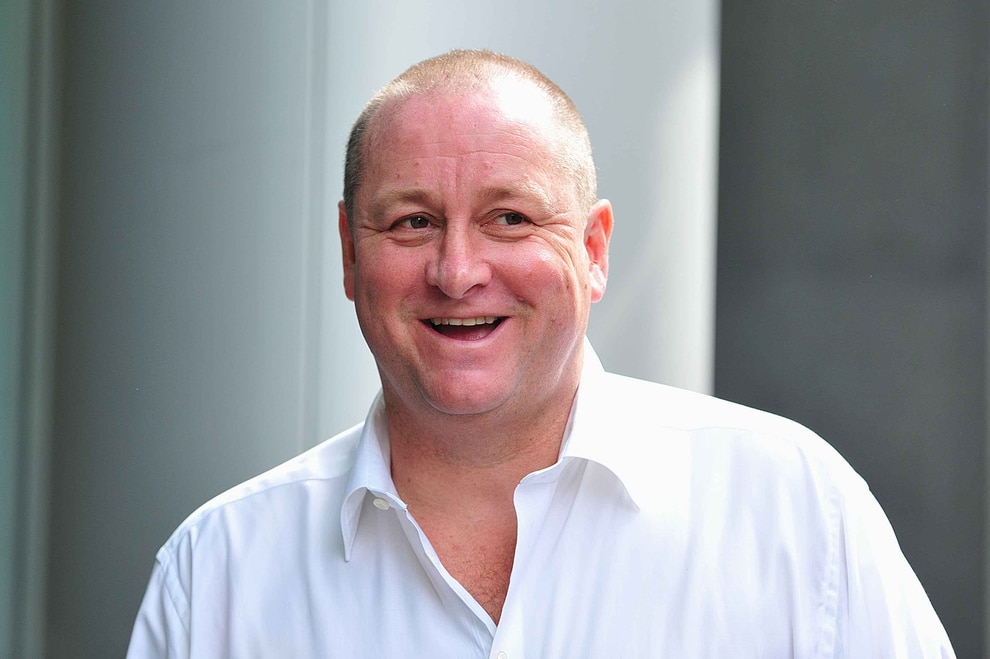 The company, owned by tycoon Mike Ashley, agreed a 12-month lease with the landlords when it stepped in to save Beatties last year.

It is understood staff have not been told whether the store will stay open, even if only for the foreseeable future.

Sources in the city say it is believed Sports Direct, which owns House of Fraser, has entered a "holdover period" which could see it remain in situ until a sale is complete.

The situation has been made more complicated as the landmark building has been taken to receivership and is being sold by the bank.

The University of Wolverhampton has made a bid to buy the site and is waiting to see if its offer will be accepted.

Tenancy documents seen by the Express & Star said Sports Direct would "occupy and trade from the property until at least August 9, 2019".

A House of Fraser branch in Hull closed at short notice this week.