A business leader has called on companies in the hospitality sector to be vigilant in a bid to avoid a second coronavirus wave.

He said businesses had to make sure to balance people wanting to socialise with the health implications – or face a local lockdown like Leicester.

It comes after police bosses said the majority of customers behaved themselves and respected the rules as pubs and restaurants reopened on Saturday.

Mr Barton, who is also managing director of GB Training, said: "We are the fourth largest industry in the UK and employ about 10 per cent of people.

"In this region alone we employ several hundreds of thousands of people and have lost tens of millions of pounds during lockdown. That’s money which has not gone into the economy.

"We have as an industry been decimated, hospitality businesses were among the first to close, or lose trade, in March and are now among the last to open but it is vital for the economy that we bounce back.

"We are relieved to be opening now. Of course we are being cautious with table service and limited numbers as no-one wants a second wave and it will be a while before some venues, such as nightclubs, can reopen.

"People will want to come out and socialise and we really have to control it – we want people to be sociable but we have to ensure it doesn't become out of control.

"The virus is still there, it's still alive and we have to be vigilant.

"The sector is extremely vital for our economic recovery in the region, but we have to ensure we to make sure everything is balanced to avoid a second lockdown."

Chief Superintendent Steve Graham, commander at West Midlands Police, said on Sunday: "It has been difficult for many businesses recently, it was great to see them open again and people out having a good time, while being sensible and observing the social distancing measures that are in place.

“We saw people taking great personal responsibility for their actions and behaviour and the evening ran smoothly with only a handful of incidents at pubs and bars reported to us.

Police and Crime Commissioner David Jamieson thanked licensees for working with police – and for putting the safety measures in place.

Mr Jamieson added: "I want to thank the Chief Constable and his team and the licensees for the work they have done.

"They've used enormous good sense and have been contributing with the police – it's been good working together in these circumstances.

"What we don't want now is to find ourselves becoming Leicester where there's a lockdown in place, so we need to be cautious." 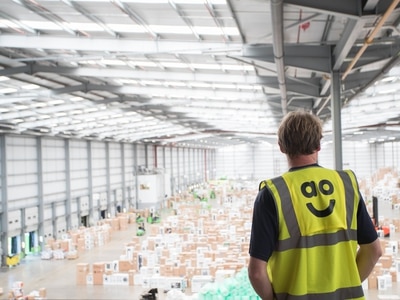 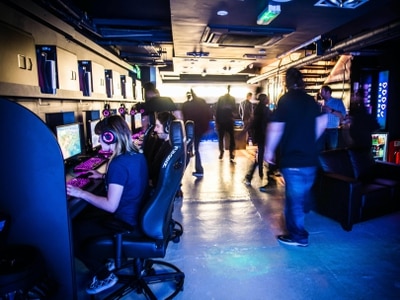