Mike Ashley paid a surprise visit to Beatties as a deal to sell the building moved closer.

The boss of Sports Direct, which owns House of Fraser, was spotted at the troubled Wolverhampton retailer today but the reason for his visit is unclear.

A deal to sell Beatties is thought to be close after it was put on the market for just £3 million in July.

The University of Wolverhampton has tabled a bid and is waiting to hear if it has been successful.

Sources have confirmed an offer for the historic building has been accepted.

The visit of the high street tycoon has only increased speculation that an announcement on the future of Beatties will be announced soon.

Sports Direct's initial lease, agreed after Mr Ashley stepped into save it from closure last year, expired in August. There would be no place for House of Fraser if the university's offer is accepted.

Birmingham NEC sold in deal 'worth around £800 million' 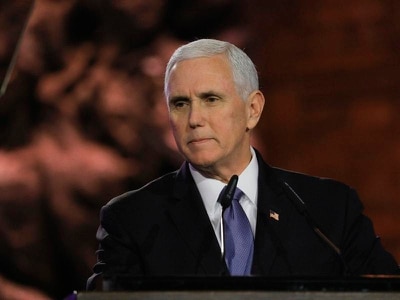 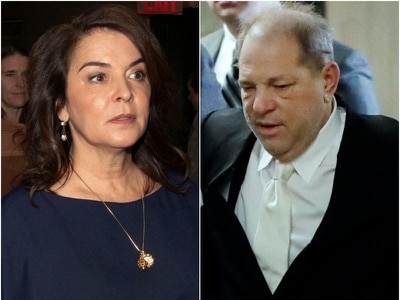 ‘I was trying to get him off me,’ Annabella Sciorra tells Harvey Weinstein trial