With a long-running, and successful, legal battle behind them, Flatline Stereo! just want to get on with their future. 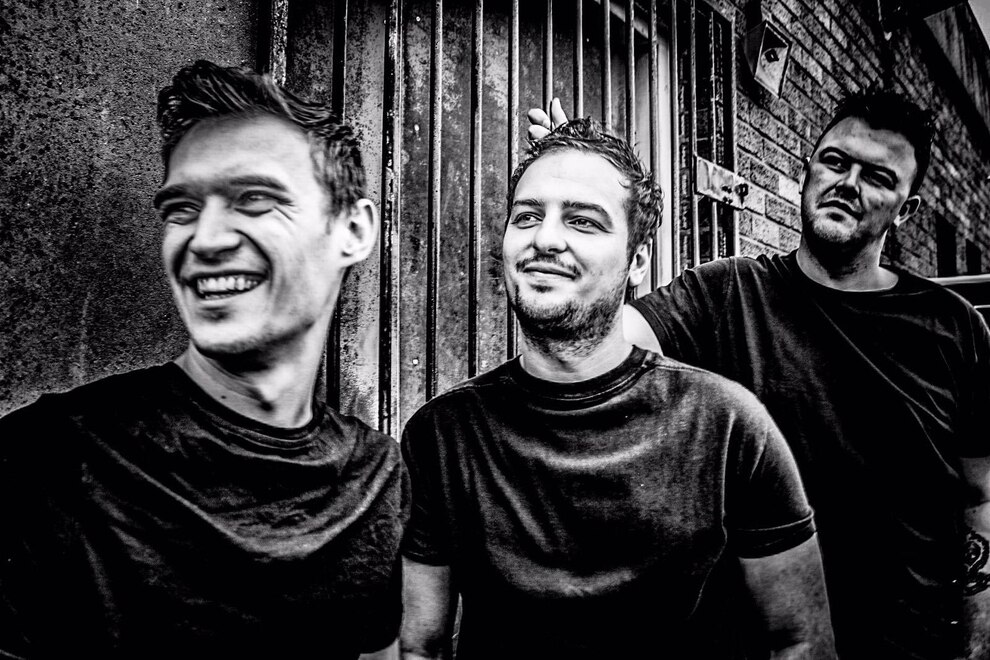 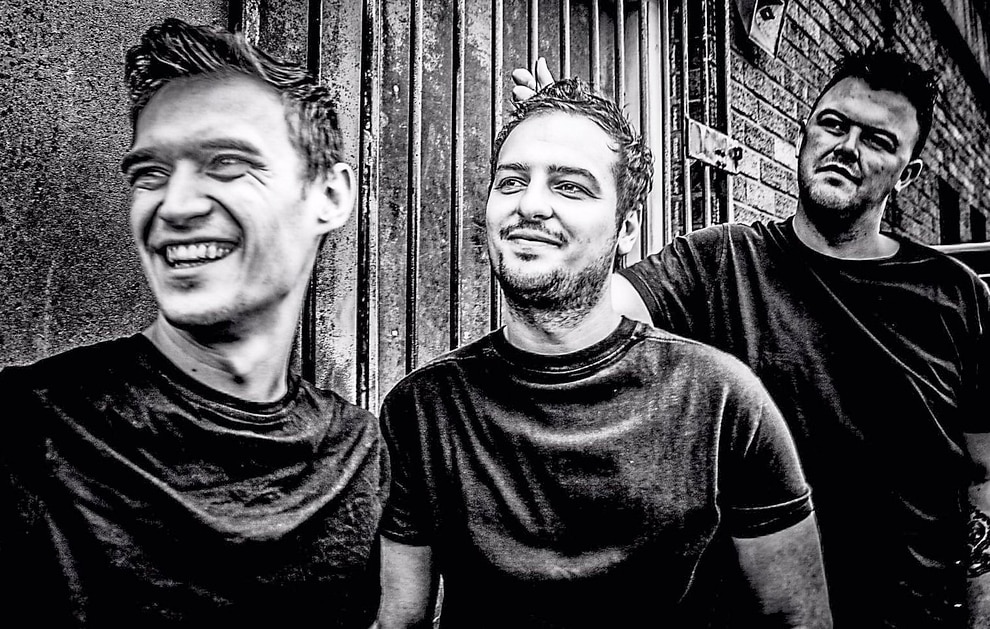 It's a story the Star covered last year. A tip-off from a friend on Facebook alerted the Wolverhampton group to the fact a signed Dutch band, Call It Off, had cheekily 'borrowed' one of their tracks called Sorry and released it as their own. Obviously, they were peeved. And so an eight-month plagiarism battle ensued.

"They couldn’t produce any evidence of the song's history that pre-dated ours," frontman Leigh Bucknall told us at the time. "They had nowhere to go. It’s frustrating that it took eight months for them to hand back the rights to our song."

But, as stated, that is in the past. Rather than fall a little flat, the future looks big for the trio - who are still basking in the release of their latest EP Bright Eyes back in October. It was their second, following on from Dressed Up To Tumble Down, and also complements two full-length albums in Rock n Roll, Punk & Soul and Falling Apart At The Seams.

All are available on iTunes, Spotify and Bandcamp, and are the loving creations of Bucknall on lead vocals and guitars, Daniel Gill on bass and Jimmy Stix on the drums.

And last month their new single Bad Love kept them in the public spotlight, which will be broadcast live for fans for the first time in a big hometown show at the Slade Rooms tonight.

"It’s a love song, but not your typical love song, if that makes sense," Bucknall tells us in the present day. "It’s written from the point of view of someone who is in a toxic relationship with another person who is emotionally and physically stringing them along, but they never make the decision to leave because they get a kick out of it. Almost like they enjoy being used.

"We know a few people who have been or are in these kinds of relationships. This is from their point of view.

"I often write from other people’s point of view, or how I imagine it feels to be in their situation. A lot of the songs on our records are from the outside looking in."

And it seems to be speaking to a lot of people, too.

"The release of the song has gone down really well, I think a lot of people can relate to it, as with most of our songs," Bucknall adds. "We’ve had people in the past talk to us about how they feel like some of our songs are about them and that it’s helped with what they’re going through, which is great to hear.

"I’m lucky because I have grown up in a loving family who have always supported me in everything, I have a wonderful wife and I’m generally a happy guy, but there are only so many songs you can write about that. I always preferred those darker kinds of songs, like even with The Beatles I preferred Run For Your Life and Misery rather than She Loves You or I Wanna Hold Your Hand. There are too many of those happy or soppy songs for me. Maybe that’s where I’ve been going wrong."

The Slade Rooms gig will be their biggest headline show to date. Frontman Bucknall declared it as 'the first time our fans will get to hear Bad Love live'.

Support on the night will come from fellow home city rockers Wolf Slang as well as David Young and The Midnight Chorus. And Bucknall is ready to rock.

"We are really excited for the Slade Rooms show, we have two of our best friends' bands opening for us so naturally it will feel like a big party. We all know each other’s songs and are all just fans of live rock 'n’ roll so it’s great.

"There’s also a lot of new people going to be there to see us for the first time too which is always exciting for us. We just love playing our home town.

"Wolves is back on the up now, there are some cool places to play, The Blind Wolf at the Newhampton Inn, The Dog and Doublet has a new venue I think called The Hummingbird where the Little Civic used to be. It’s starting to feel like a scene again."

And Leigh has also received backing from something very close to home. His beloved Wolverhampton Wanderers, for whom he works, have used two of their tracks as the backing music to their goal of the month competitions online and on the big screens on match days.

"Hearing our music played to 30,000 fans at the Molineux was unbelievable, the positive feedback we’ve received off the back of this has being amazing," he says.

And next season, he hopes a whole new set of fans in the Premier League are hearing the Flatline Stereo! sound when they visit Molineux to watch their side play.

"If they finish the job and win promotion to the Premier League and continue to support us and the local music scene of Wolverhampton then it can help to grow the new music scene. The amount of people who will see the videos and hear the music will be huge.

"The unsigned music scene around here has some of the best bands I’ve ever heard," he adds, and we can only agree with him. "And the Premier League is the biggest league in the world so it can only be good for everyone."

l For updates on the band follow them on Facebook @flatlinestereouk or on Twitter @FlatlineStereo and to hear their music search for Flatline Stereo! on Spotify.

Celebrities who have died after being diagnosed with coronavirus

'I’m not going to take my trousers down, not this time': Rod Stewart talks ahead of Wolverhampton Molineux show