Make your packed lunch and rug and take it a few kilometres down the A528 and enjoy the views at Colemere. 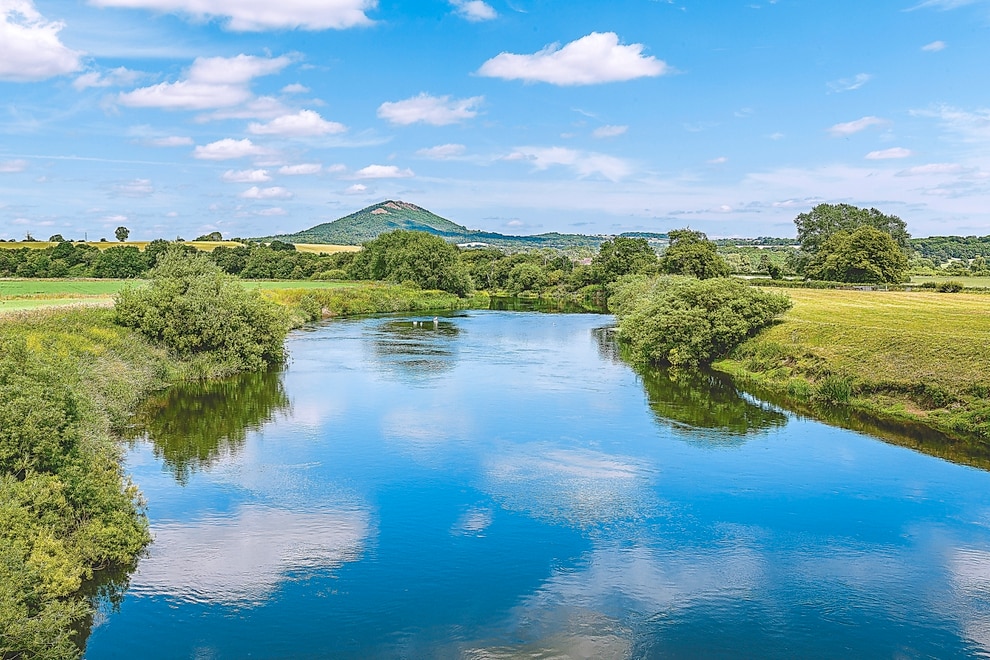 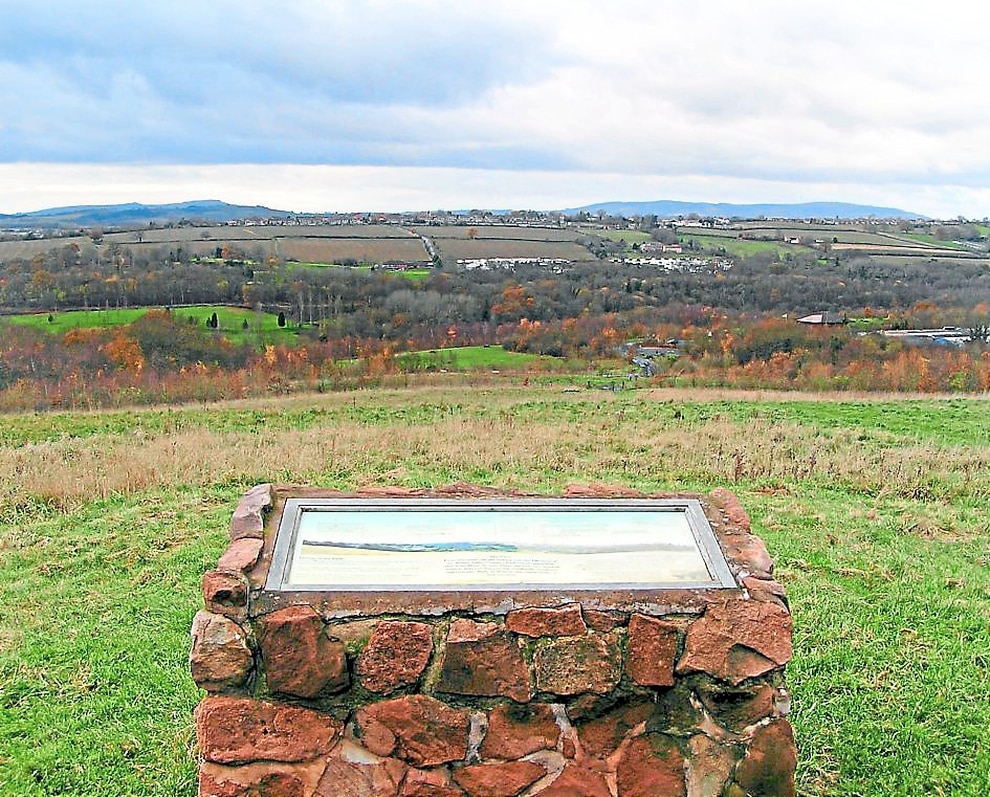 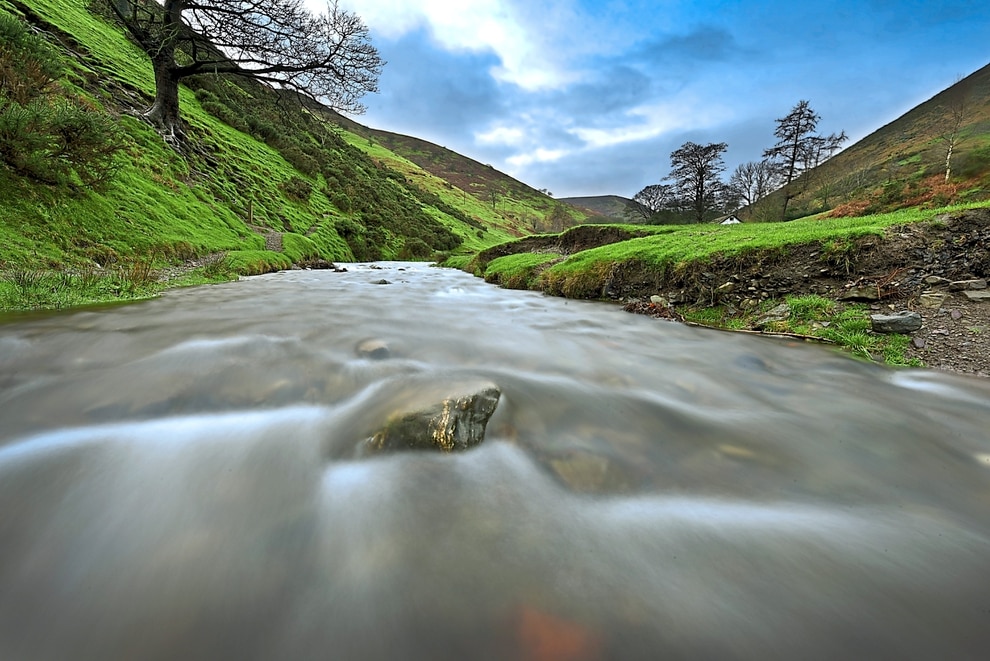 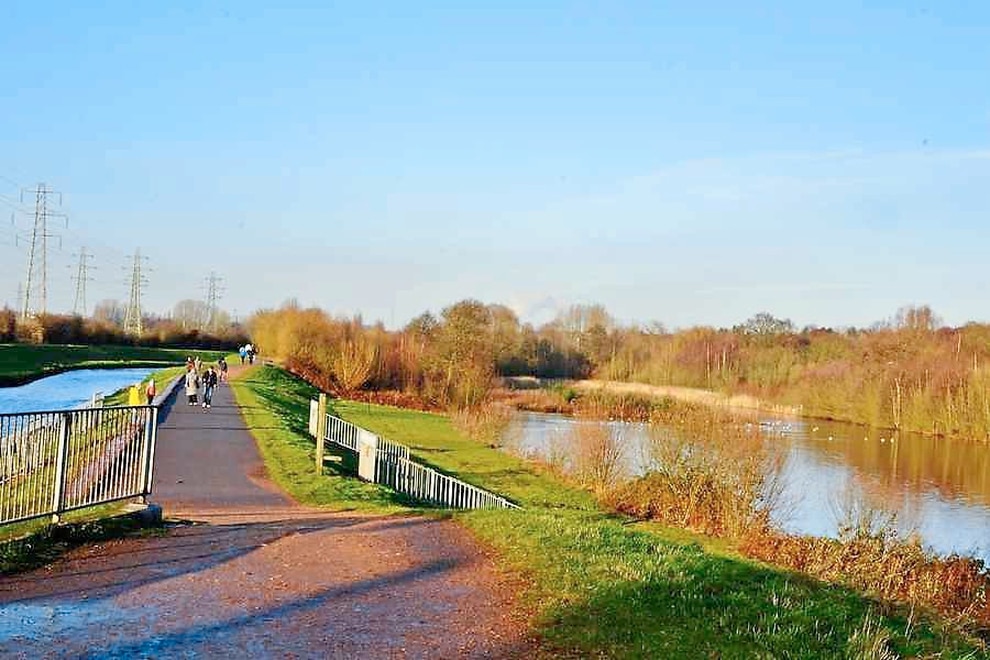 It is surrounded by woodland and two other attractive hay meadows. There is a host of wildlife attracted to the mere, including wildfowl and wading birds. The site is just a short drive away from Oswestry.

If you’re looking for good views on top of the peaks of Shropshire, you could always take a trip to the Long Mynd, our second choice. It is often said the view from the top of it is one of the finest in England and looking down you will be able to see the Wrekin, Wenlock Edge, the Clee Hills and the Stretton Hills.

Drive there by taking the A49 – you could always take a trip into Church Stretton on the way.

Another possible trip around Shropshire is one to the Severn Valley Country Park.

There will be no problem finding a decent place to picnic amongst the 126 acres of countryside. And after you’ve had your lunch, why not take to its walking or cycling routes and then take in views from its visitor centre?

Our next pick is Lyth Hill, which is another possibility for a great picnic spot, with some of the best views of the north of the Shropshire Hills to The Wrekin, across Wenlock Edge in the southeast and to the Stiperstones.

It has woodland, scrub and grassland, just on the outskirts of Shrewsbury.

In Staffordshire, take your picnic (perhaps on a day after you’ve been to Colemere) and enjoy it on Cannock Chase, but watch out for the wild deer which still roam the area.

Lots of it remains untouched, with heathland, woodland and valley wetlands all protected and there to enjoy after you’ve eaten. Drop by the Cannock Chase Visitor Centre on Marquis Drive near Cannock to park your car.

A few miles from there, Cannock Chase’s highest point is at Castle Ring, an Iron Age hill fort. It is thought to have been occupied by a Celtic tribe in about AD50 and on your visit you’ll be able to tell where they lived.

That said, other than the perimeter of what would have been their site, little remains visible.

It’s just north of Burntwood and adjacent to the Heart of England Way. From the top you can see magnificent views over the Chase, the Trent Valley and Staffordshire. See if you can spot Rugeley Power Station too – it shouldn’t be too difficult to see.

You could also take a trip to the Black Country Living Museum’s picnic area and delve back into the past while hoping your lunch doesn’t date back quite to the Industrial Revolution.

Sandwell Valley Country Park is also a great place to enjoy a spot of lunch – and attracts people who have a wide variety of interests, ranging from walking to bird watching to sports.

After you’ve finished eating, if those things aren’t for you, visit the Sandwell Park Farm and enjoy the animals there.

Or visit Walsall’s premier park, its arboretum, and sit amongst its fields or attractive gardens and enjoy your place on the fringe of the town.

It sits about half a mile from Walsall town centre and covers 170 acres. It is one of the oldest parks in the borough of Walsall and was originally constructed around two flooded limestone quarries. It’s been a park since 1874.

If you’re driving in, the best place to park is probably the Grange Car Park on Broadway North and everything is in fair walking distance from there.

The arboretum is also well known for its Splash Pad, which opened for 2017 in May and will remain open until September 3.

Its opening times start at 11am and end at 5pm at peak opening times, such as on weekends, bank holidays and the school holidays, but until the kids break up, it’ll be open from 11am until 3pm. That said, its use is weather dependent so if your kids are keen to use it, hope for sunshine!

The National Trust also has a long list of walks you can undertake in the Midlands region. Some of them might involve hefty drives, but they’ll be worth it.

You can “uncover 1,000 years of fascinating history on a short walk around ancient parkland” on a trip to Canons Ashby in Daventry, Northamptonshire. It’s an easy walk and is only 0.6 miles long.

But if you want something a little longer, take on Doe Lea in Chesterfield, which is about three and a half miles long and will take you about an hour and a half to complete.

Of course, other well known sites around the region include Shugborough, Moseley Old Hall, Attingham Park, Wilderhope Manor, Morville Hall and Sunnycroft. For more information on those sites, visit the National Trust’s website on www.nationaltrust.org.uk

One of the Express & Star's Walsall and Staffordshire team.

700th anniversary of Declaration of Arbroath to be marked