Wolves have been denied another Europa League opportunity after Arsenal's victory over Chelsea in the FA Cup final.

The Gunners won 2-1 at Wembley – Pierre-Emerick Aubameyang at the double after Christian Pulisic's early strike for the Blues – to grab a spot in the qualifying rounds.

It means Wolves' only way to guarantee European football again next season is to win this campaign's Europa.

Nuno Espirito Santo's side, who finished seventh in the Premier League, face Olympiacos at Molineux on Thursday in a last-16 second leg.

If they win, they will head to Germany for the mini-tournament, which is seeing out the competition. And if Wolves go all the way, they will grab a place in the Champions League.

For now, though, Wolves are hosting Olympiacos – who will be without goalkeeper Jose Sa because of an injury picked up in training – after the first leg ended 1-1 in Greece, back in March. 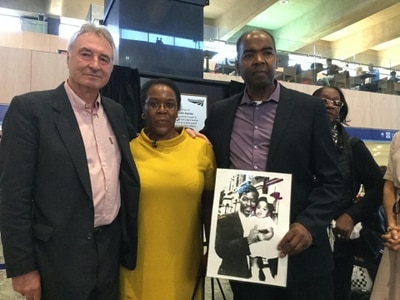