Tottenham are Wolves’ opponents at Molineux tonight – and I would happily take a point from the clash with Mauricio Pochettino’s side.

Getting a draw following back-to-back defeats would go down very nicely, boosting the confidence of Nuno and his players.

It would be another huge statement. After all, for all the wins Wolves have had so far this campaign, the results that stand out are the 1-1s against Manchester City and Manchester United.

Those games showed Nuno’s lot are not in the Premier League merely to make up the numbers.

They worked their socks off in both encounters and matched the big-spenders in terms of quality so it would be a delight to see them come up with a similar display against Spurs.

Up against Harry Kane, Dele Alli and Toby Alderweireld – to name a few – there is no doubt it will be a very difficult test, but I am confident that we can match them.

Hopefully, we can get back to scoring ways after the blanks against Watford and Brighton too.

Raul Jimenez will probably lead the line again but, like in those two games, I would not be surprised to see him substituted in the second half.

You want to keep your top scorer, and the man with the most assists, on the pitch for as long as you can but because of the Mexican’s style of play – relentless pressing, constantly looking to get on the ball and make stuff happen – it is tough for him to last for the full 90 minutes.

The vast majority of his appearances for Benfica – 60 of 80 in the league – were as a sub as well.

I think the 7.45pm kick-off could play into Wolves’ favour. It is pretty unheard of to be playing at that time on a Saturday so I reckon there will be a fantastic atmosphere at Molineux, getting on the Tottenham players’ backs right from the outset – unsettling them – and being that 12th man to clinch that point, if not all three.

Then we can carry that momentum into next weekend’s trip to the Emirates to face Arsenal – another match I would gladly take a point from.

Finally, I would like to thank everyone who came to see our Bruno Mars Tribute show at the Grand Theatre on Thursday, helping to raise money for the Steve Bull Foundation. It truly was a fantastic night.

Raul Jimenez: Wolves are on the way to hitting top form 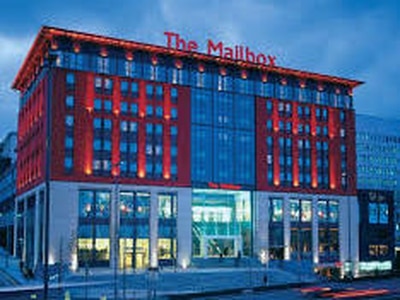 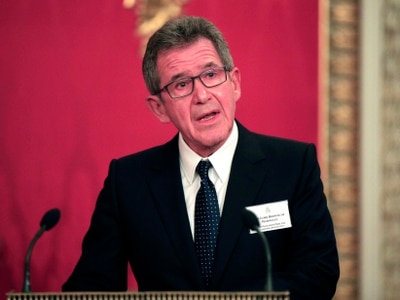 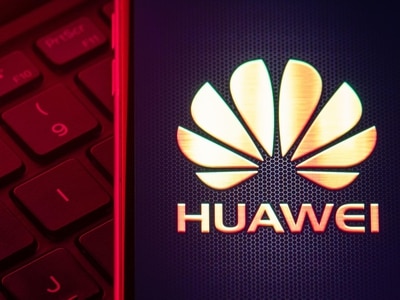