On this day: Wolves lose the first UEFA Cup final

Wolves can consider themselves unlucky to have never won a European trophy - and the events of this day in 1972 is about as close as they have come. 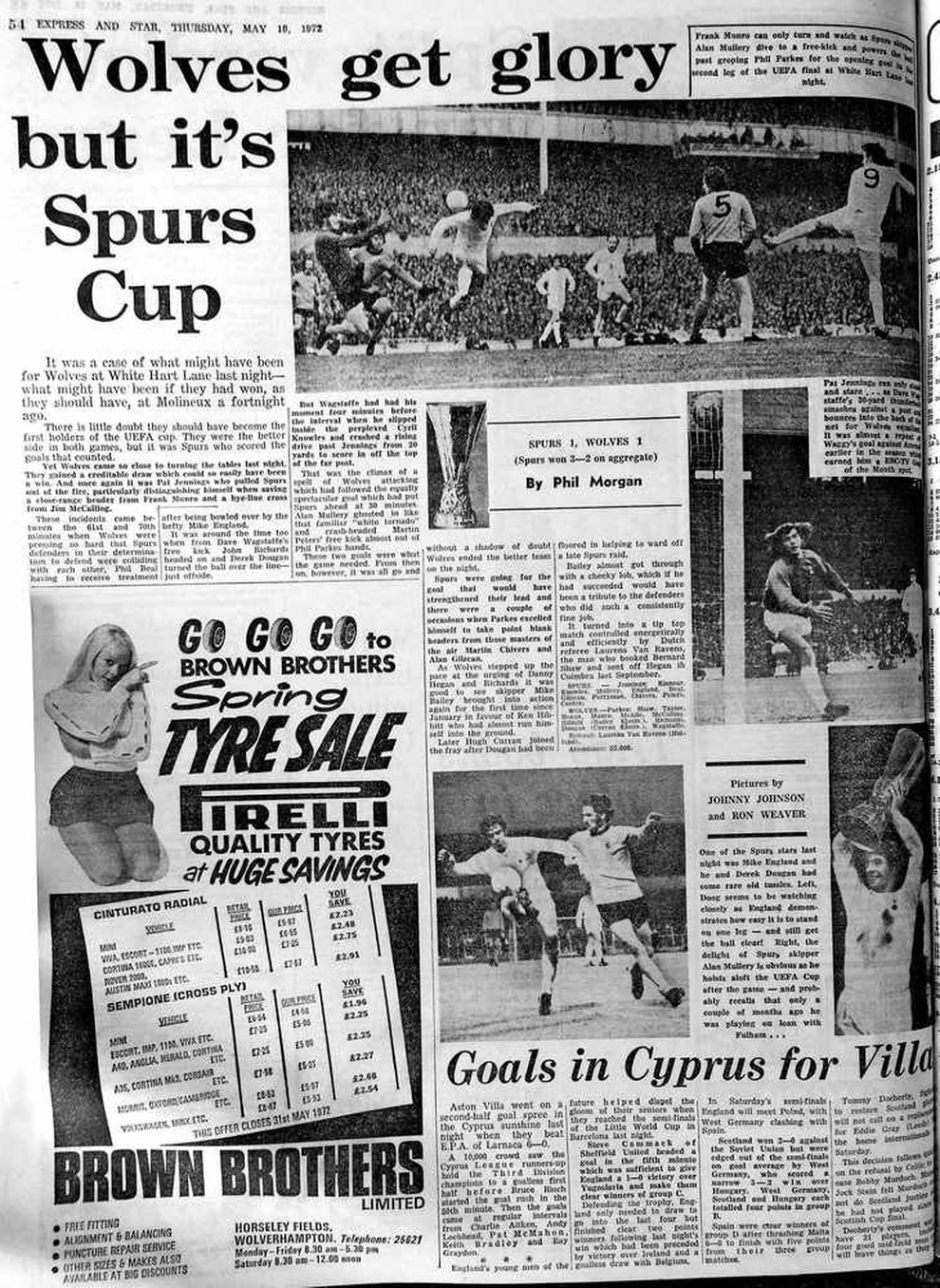 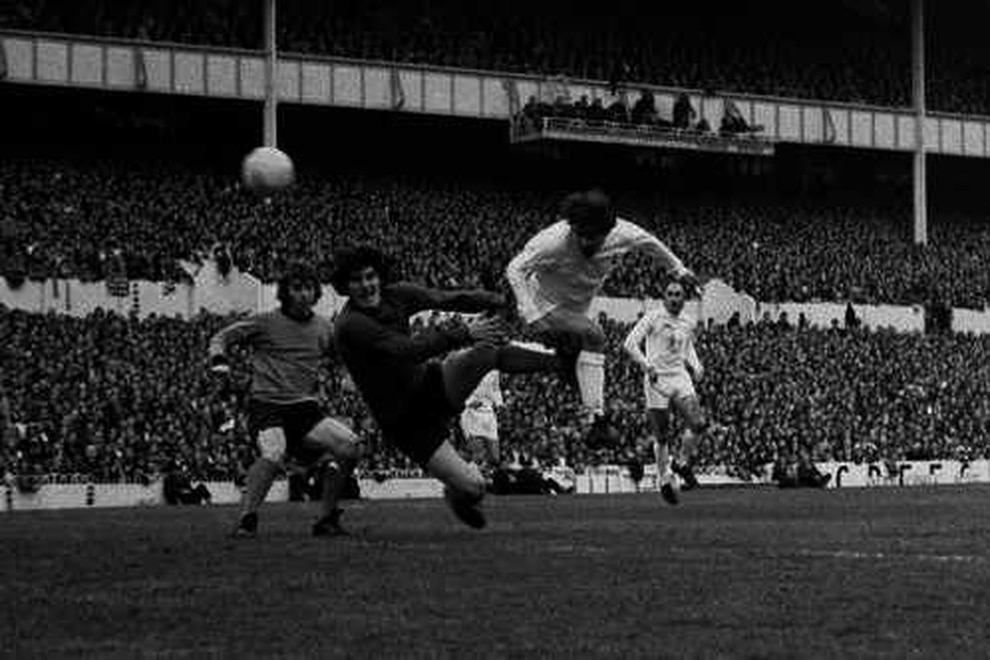 The club were pioneers for the precursor to the birth of European football in the 1950s when they first took on other sides from overseas, writes Craig Birch.

Molineux became world renowned for their 'floodlit friendlies' - they were one of the first to install the facility - against the top teams from around the globe.

Their classic meeting with Honved in 1954 was broadcast live on the BBC where, after they came from two goals down to win 3-2, they were dubbed 'the champions of the world.'

It led to the creation of what is now the Champions League the following year, a competition which Wolves were one of the first English clubs to participate in.

The 1960s saw the club fall from league title contention and winning the First Division title in 1959 remains the last time they were top-flight champions.

But the UEFA Cup was founded in 1971 and proved a passage for them to finally sample European glory. They and another English side, Tottenham Hotspur, contested the first final.

The two-legged affair began at Molineux on 3 May 1972 with Spurs seizing the initiative after a goalless first-half, Martin Chivers breaking the deadlock on 57 minutes.

Back came Wolves with a goal that looked to be enough to leave the tie all square, captain Jim McCalliog finding the net in the 72nd minute for the home side's equaliser.

But then came another moment of magic from England striker Chivers, who stunned the 38,362 in attendance by firing an unstoppable drive home from 25 yards with three minutes to go.

It left Bill McGarry's Wolves with plenty of work to do in the second leg at White Hart Lane on 17 May 1972, which became a mountain to climb after Spurs took the lead on the half hour.

The 'white tornado' Alan Mullery ghosted in to head home Martin Peters' free-kick before goalkeeper Phil Parkes could get both hands on the ball. Wolves then weathered a storm.

Parkes redeemed himself with point-blank headers from Chivers and Martin Gilzean, but Spurs' lead was only to last 11 minutes. It was to breathe fresh life into the visitors' game.

Dave Wagstaffe left Cyril Knowles for dead to wrap his foot around a 20-yard drive, which crashed in off the top of goalkeeper Pat Jennings' far post for the Wolves equaliser.

From there, it was all Wolves and for most of the second-half. Derek Dougan thought he had levelled, after turning in John Richards' flick on from Wagstaffe's free-kick. It was offside.

Jennings saved Spurs more than once, too, with fine stops from Frank Munro and McCalliog as the hosts got the draw that was required. It was just not to be Wolves' night.

And it proved to be the one and only time they ever got a European final, after a memorable run that had accounted for the likes of Juventus and Ferencvaros on the way. They fell one step short.

Wolves and Aston Villa have matches moved for television – including derby