After a combined 18 years working at The Hawthorns, Jenkins announced his retirement last week following the club’s promotion to the Premier League.

He has been replaced by Xu Ke – who goes by the English name Ken – who is an associate of owner Guochuan Lai.

Just 32 years old, Ken has no previous football administration experience but has effectively been learning the ropes from Jenkins for the past two years.

And Jenkins revealed it is Ken’s relationship with technical director Luke Dowling and other members of Albion’s board that makes him the ideal man to take charge.

“Ken is a lovely guy who wants the best for the club,” Jenkins said. “He knows the club, he cares about the club and, most importantly, he is already part of the team.

“The team are so tightly knit – they get on so well.

“Ken taking over is the smoothest transition. He is very bright, extremely astute and he has always been our direct link to Lai. He has been involved over the past two and a half years in every major deal and every major conversation that has gone on.

“It is going to be a challenge for him, there is no doubt about that.

“But I’ve got faith he is the best alternative to what the other alternatives are. We don’t want to disrupt the management team.”

Jenkins believes Ken will be successful if he simply allows Albion’s senior figures to get on with their jobs.

But he warned the 32-year-old will have to step in to resolve any disagreements.

“The managers the club has in place are so good I just let them get on it,” Jenkins added.

“Ken’s main thing is when two of the managers have a spat – he then needs to be the pragmatic one and sort it out.

“That’s what happens. You need to metaphorically knock their heads together and say ‘C’mon, lets sort this out.’”

Everton v West Brom: The inside track on the Toffees 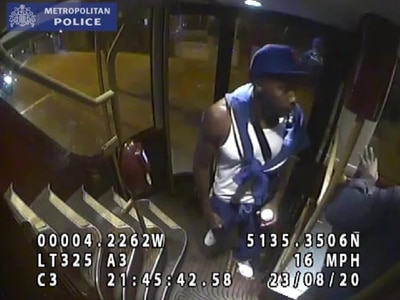 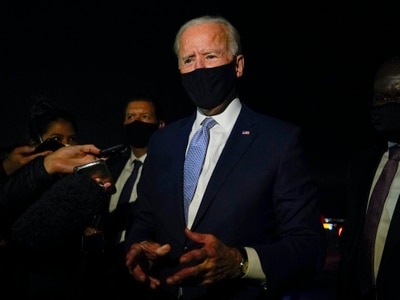