‘Emotional’ documentary on West Brom's season being aired on television

A documentary following an artist who went behind the scenes at Albion last season is being shown on Channel 4 next week. 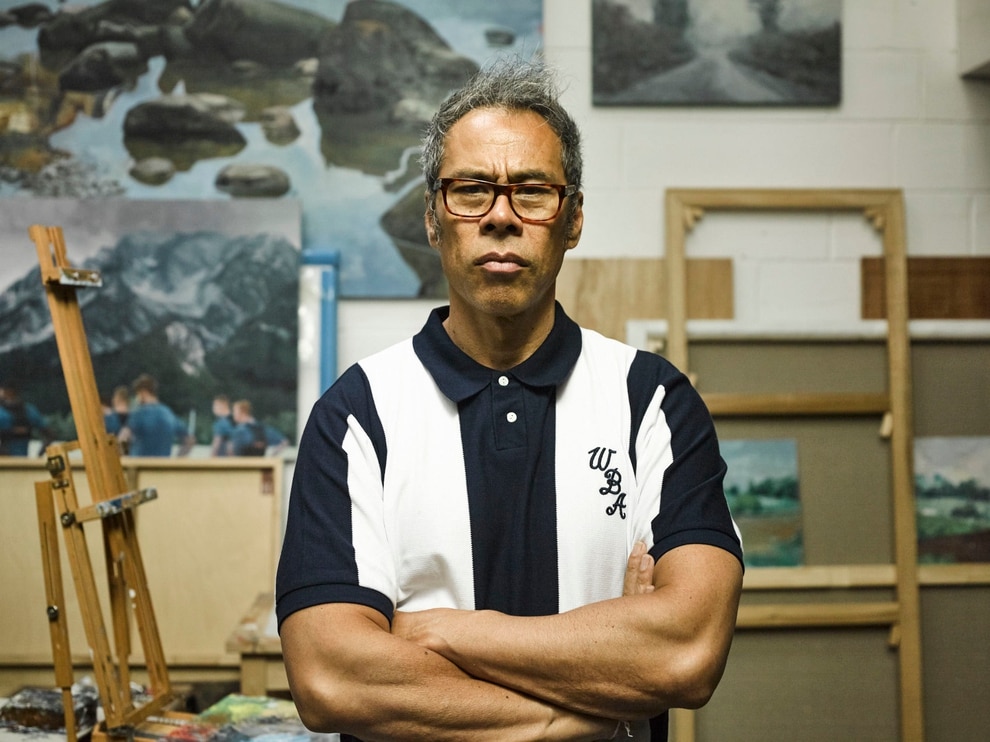 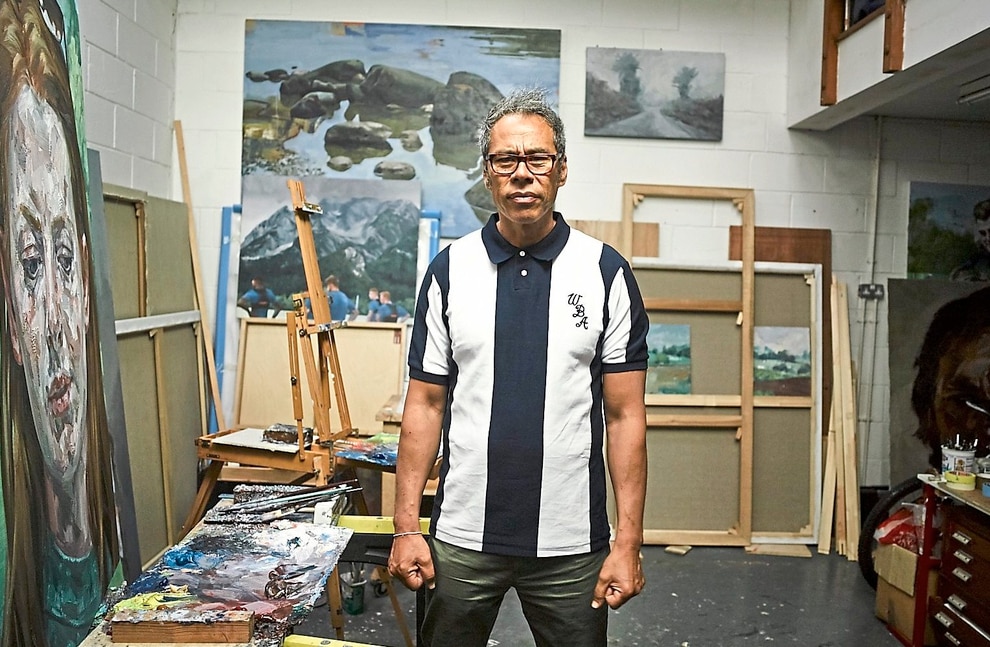 ‘The Football Club’, made by Storyvault Films, is part of the channel’s ‘Artist in Residence’ series, and follows portrait artist Tai Schierenberg on a season-long journey with the Baggies.

Schierenberg starts as a football cynic, but as he follows one of Albion’s most traumatic and dramatic seasons in recent years, he emerges as a supporter.

“I wanted to make art about football, because I wanted to understand what it was about the game that makes it so compelling,” said Schierenberg.

“I began by being slightly mystified by football fandom, but discovered that football is, in fact, a vehicle for an emotionally-rich life.

“I found the experience of making it rather emotional and I’m not ashamed to admit I shed a few tears in the process.”

Long-serving player Chris Brunt lived through one of Albion’s toughest seasons of recent years that involved four managers and ended in relegation.

“I’m looking forward to watching the final film,” said Brunt. “I have seen the artwork and that is something special.

“Although it was a difficult season, it was great to get to know Tai.

“He got on well with everyone right from when he first joined us for pre-season until the artwork reveal at the end of the campaign.”

Director of Communications Martin Swain said: “At West Bromwich Albion we have a proud history of innovation and this unique project certainly fitted in with that vision.

“I believe when Baggies supporters watch the film they will be both moved and proud.

“Although the film takes us back over a turbulent period in Albion’s recent history, making it challenging to accommodate at times, it ultimately shines a light on why we love our club.

“Tai’s journey from a non-football fan, bemused by the national obsession for the game, to finishing the season hopelessly in love with the Baggies is a joy. As is, of course, his artwork.”

Shaminder Nahal, commissioning editor at Channel 4 said: “The Artist in Residence series is about finding inspiration in unexpected and fascinating places.

"Tai’s journey with West Brom, during one of the most tumultuous periods in the club’s history, results in a creatively exciting series of paintings.

"The film itself is a thoughtful portrait of the beautiful game, eliciting unusually frank interviews from players, management and fans.”

Charlie Austin: Winning is all that matters 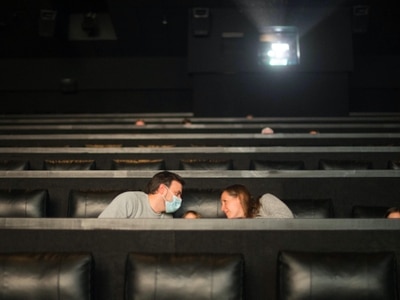