Midfielder enforcer Stuart Sinclair is ‘loving’ his time at Walsall as he admits having familiar faces at the club has helped him settle in the Black Country.

The 31-year-old joined the Saddlers in the summer after his contract expired at League One club Bristol Rovers and linked up with former Rovers boss Darrell Clarke.

He picked up his first goal for the club at Tuesday’s 1-0 win at Morecambe and says he’s relishing his time in the Black Country.

“I love it, I love playing football, I love representing the football club,” he said.

“We’ve been out and done a little bit of media work and met some of the fans, it’s been amazing, I’m enjoying it.

“I went through a rough patch for a little while and I found that difficult. Football’s a big part of my life and I find it really hard outside of football if it’s not going well, so it really helps that I know the manager and I know what he expects from me.

“I know he’ll talk to me and tell me what he needs and the same as the coaching staff – that definitely helps, they’ve been a huge part of developing me up the leagues, it’s nice to have that relationship.”

After his winning goal against Morecambe the 232 travelling fans were singing Sinclair’s name, a moment that meant a lot to the veteran midfielder.

“It’s amazing isn’t it, that’s what football is about, that moment is what football’s about, you can’t recreate and get that anywhere else,” he added.

“It’s a massive thank you to every single one of them because they create moments like that for us every game - we need to make sure we keep them here, keep them coming and keep the positive vibe because we can start stepping forwards now.”

Another player who has worked with the boss at Bristol Rovers is striker Rory Gaffney.

“He wants us to go out there, enjoy ourselves, keep fighting, keep playing and that’s what’s so good about playing for him.”

And Darrell Clarke also admitted it was easier to bring in familiar faces, with the players aware of what he expects as a manager.

“It’s easier bringing two or three faces that you’ve already worked with and you know the characteristics and the mental side of the players and obviously the ability - I think that helps,” he said.

“Any new players that you bring in to a football club, and any manager will tell you up and down the country, is a gamble.

“We’re not gambling with massive amounts of money, we’re trying to polish players up and make players better and it always helps with two or three.

“James Clarke, Rory Gaffney and Stuart Sinclair are boys I’ve worked with, they know how I work and they know they’re getting a slap if they’re not going to do their job as well.” 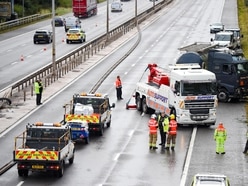 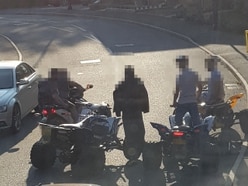 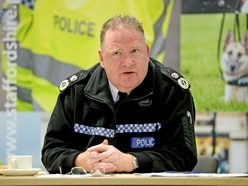 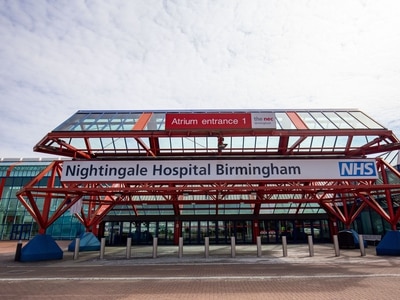