Boss Dean Keates hailed his team's performance as "outstanding" after Walsall secured a 3-2 victory over Bradford with just 10-men.

In a clash that before kick-off the manager had billed as the Saddlers' FA Cup final, the hosts looked set to fall to a sixth straight defeat when top-scorer Andy Cook was sent off in the sixth minute.

Their task was then made even harder when Eoin Doyle opened the scoring for the visitors.

But despite the odds being stacked against them, Josh Gordon pulled Walsall level with Joe Edwards then putting them ahead.

And while Anthony O'Connor levelled for the visitors, Gordon again popped up to put Keates' men back in front.

And Keates felt - to a man - every one of his players put in an outstanding display.

"This was probably our equivalent of the FA Cup final and I think the atmosphere and everything that happened probably showed that," the boss said.

“The players were outstanding. To go down to 10 men after six minutes, it was always going to be hard but we got ourselves back into it.

“We spoke to them about it at half-time – this can galvanise our season and be a platform that we need to build on over the games that are left.

“There’s a lot been said about everybody, the lads have had a lot of stick but they gave absolutely everything.

“It’s a young group. They are eager, they are honest and their workrate that they give us from Monday to Friday is phenomenal.

"It’s been questioned over the last few weeks whether the players cared – that was evident today, they do care.

"We are only going to do this together so we need the fans to get fully behind them – hopefully, united together we can make sure we are in League One next season.”

Cook's red card was given following a collision with Nat Knight-Percival after the two players went up to win a header.

The striker was adamant it was just a coming together, but referee Brett Huxtable believed he had spotted an elbow with the 28-year-old given his marching orders.

Keates though hasn't ruled out appealing the decision, with the boss believing the call was harsh.

"I have the seen footage from our analyst, zooming out so I can see as much of the pitch as I can," the boss continued.

"The arm’s up but there’s no contact with the arm. It’s the side of Cooky's body, his torso, that catches him as he jumps across him.

“So I will have a little closer look at the club’s footage and maybe what Sky have got from the highlights and we will go from there.

"It’s a little bit grainy, our footage, but it doesn’t look like he’s caught him. But I’ll have a clearer picture when I see close-up footage."

'Jack Nolan changed the game!' All praise from Walsall fans after win over Crawley Town - WATCH 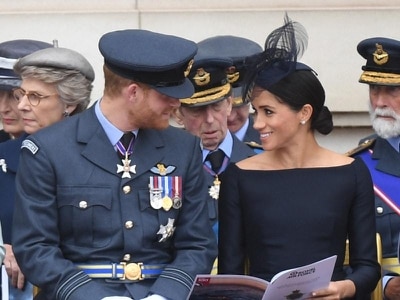