The Saddlers host David Hopkins’ side at the Banks’s Stadium tomorrow on the back of a run that has seen them lose each of their last fives games.

Now among the bookmakers’ favourites for relegation, Keates knows his side have to stop the rot or they will find themselves in League Two next year.

And they now have a huge chance to turn their fortunes around when they take on a Bantams side currently sitting second bottom in the table.

“There is no under-selling it – it is a massive game,” Keates said.

“We have to put a building block in place that we can step on and go again the week after.

“To an extent, it’s our FA Cup final. We have to get a result. There is pressure there but we have to rise to the challenge, we have to deal with that.

“The lads were in a similar situation last year and they came through it.

“They need to draw on that experience, add to it and remember they have done it once – they can do it again.”

Walsall fell to 3-0 loss at Coventry last weekend – a result that means they have won just once in their last 13 outings.

But while Keates admitted his players were flat when they reported for training on Monday, he said there is now a lot of positivity in the camp heading into tomorrow’s game.

“The week has progressively got a lot better – it is now a lot more upbeat,” the manager continued. “The players were very down on Monday. We lifted their spirits, we had a good session and it’s got progressively better over the course of the week.

“They are now a lot more upbeat and there is a lot more positivity about the place.

“With how results went on Tuesday, there is only one team that gained a point on us.

“We know we are accountable for the demise of both results and performances.

“But we have to turn that corner. And the only way to do that is by getting a result tomorrow.” 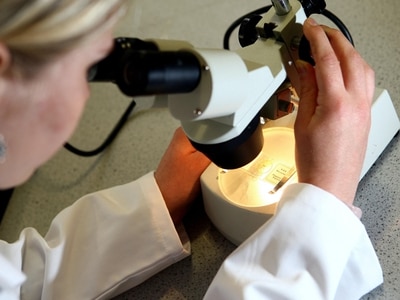