Erhun Oztumer: Jon Whitney's Walsall work got me a winner 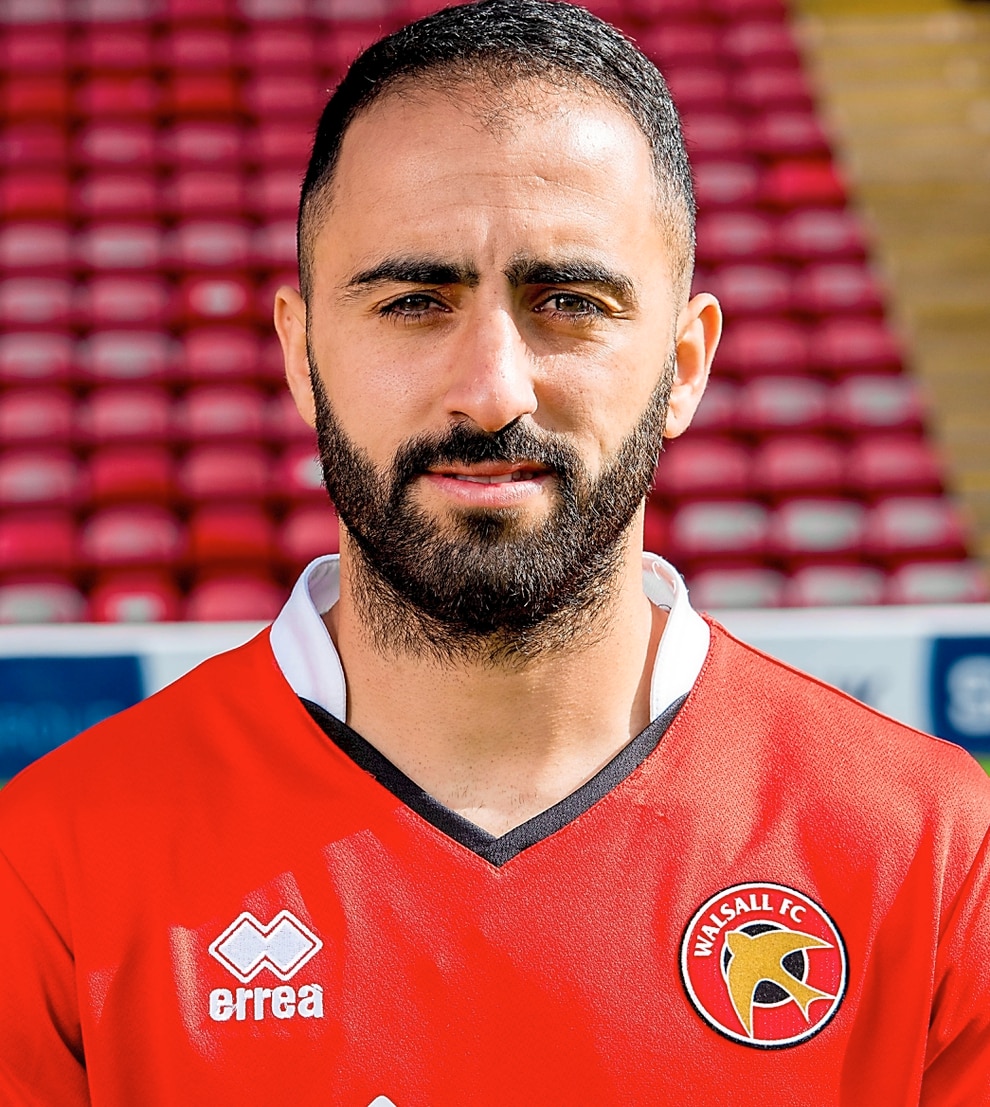 The creative schemer netted his second goal of the campaign as the Saddlers ran out 2-1 winners over John Sheridan’s side on Saturday.

Oztumer’s strike – which he believes is the first goal he has scored inside the six-yard box – arrived after James Wilson flicked on a long Luke Leahy throw.

And the former Peterborough man believes it is Whitney who deserves the credit, with Walsall having worked extensively in training to improve their threat from set-pieces.

"We have to praise the gaffer for that goal because we had worked on that play in training and it got us the win," Oztumer said.

"We are working hard to be a greater threat from set-pieces.

"I’m actually the closest one to Luke if we try and play short.

"And if not I try and peel around the back and try and get the second ball and that worked on Saturday.

"I think it was the first time ever I scored inside the six-yard box. I was really pleased with that and it was great it got us the three points."

Oztumer netted a career best 15 goals last season in his first campaign as a Walsall player.

And while he would love to get even more this season, his says his only target is to help the team.

"As a team we want to finish and I felt last year we let it slip towards the end.

"This year the gaffer has brought in his own players and it looks like we are very strong at the back.

"He has kept his faith in us strikers and I'm just trying to do well and help the team win as many games as possible."

"People think Erhun is just a number 10 but he isn’t," Whitney said.

"His energy levels and his reading of the game are way off the map.

"He runs the channel. He runs in behind. We let him drift all over the pitch because he can do it all."