O'Donnell is Walsall's Player of the Season

Goalkeeper Richard O'Donnell was the big winner at Walsall's end of season awards as he was named Player of the Season. 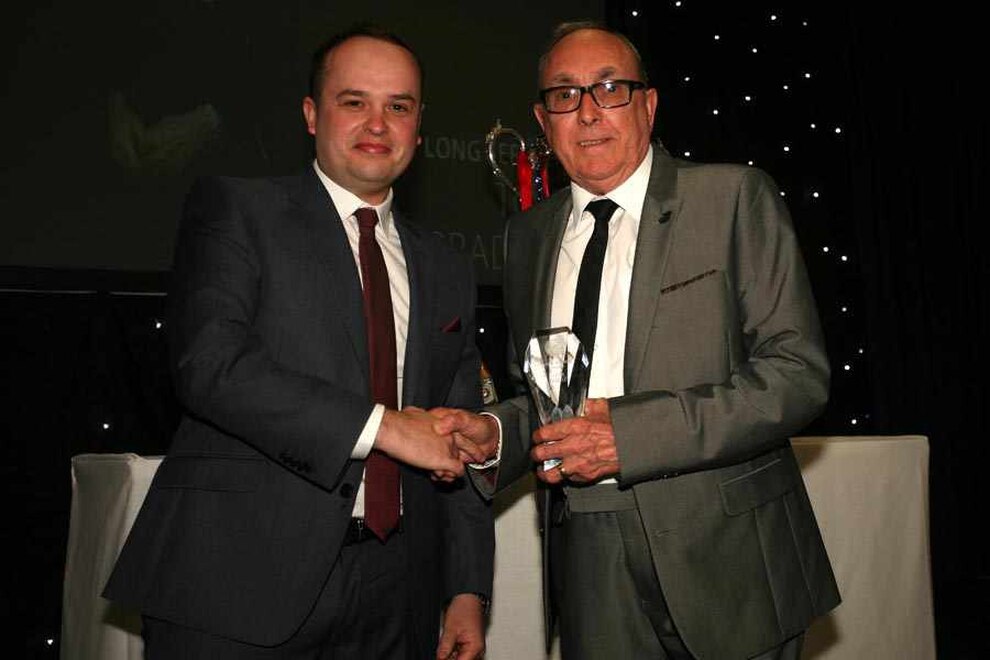 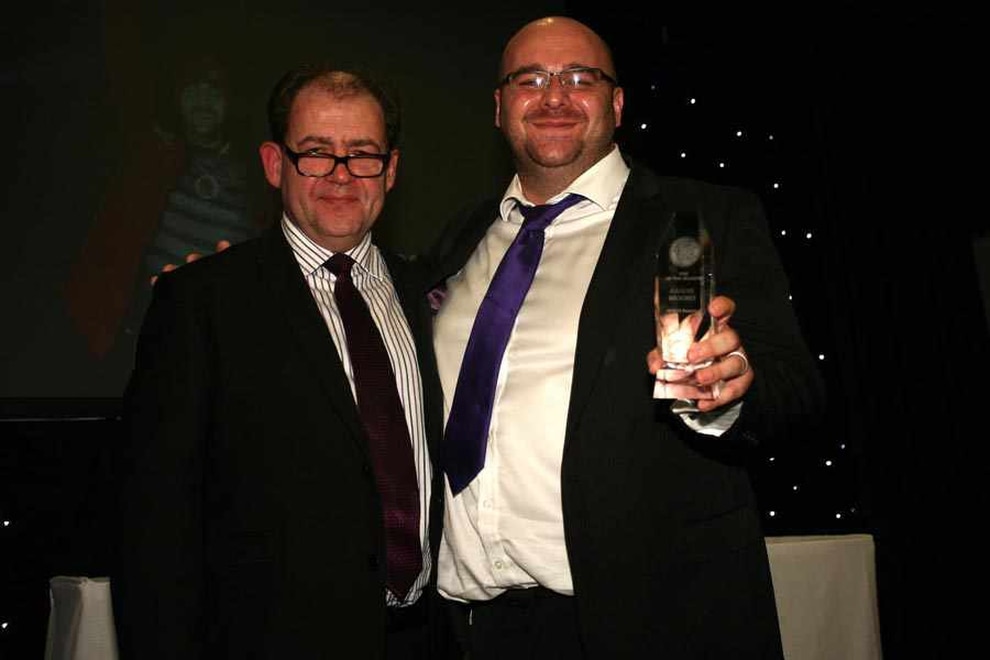 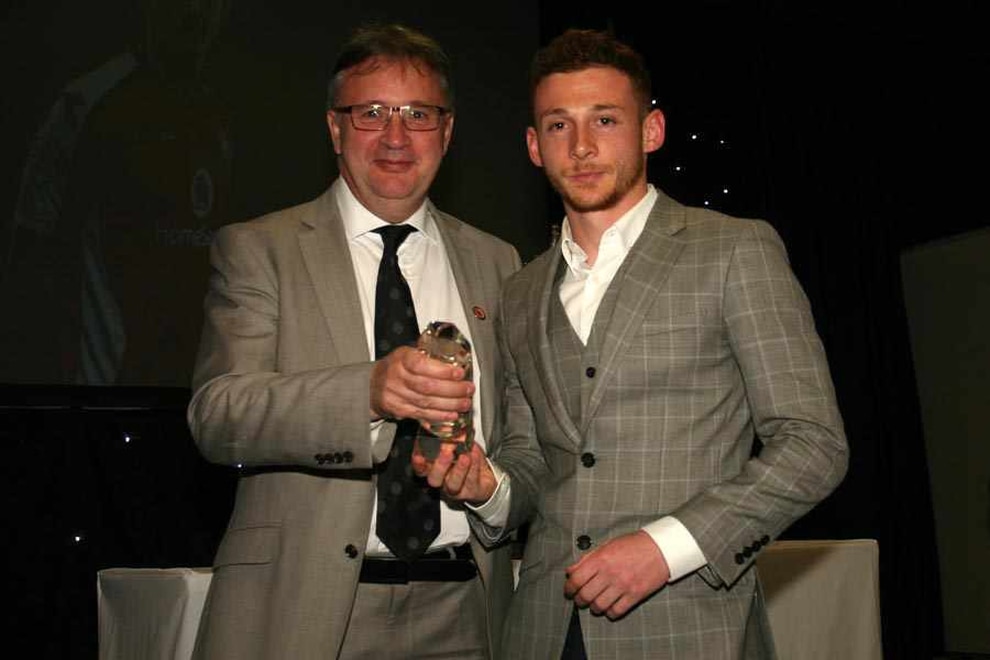 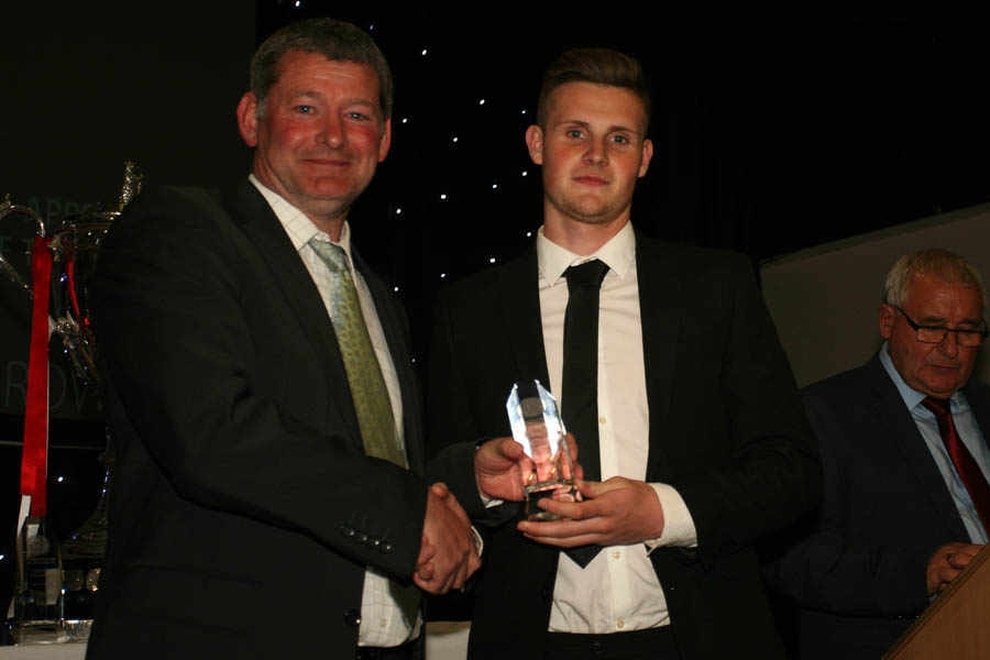 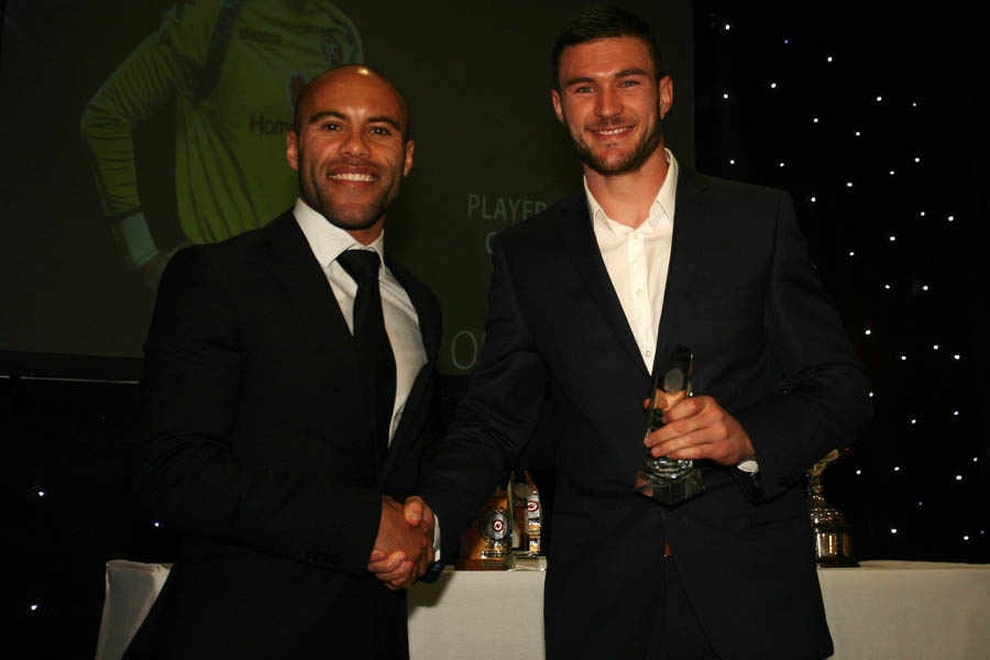 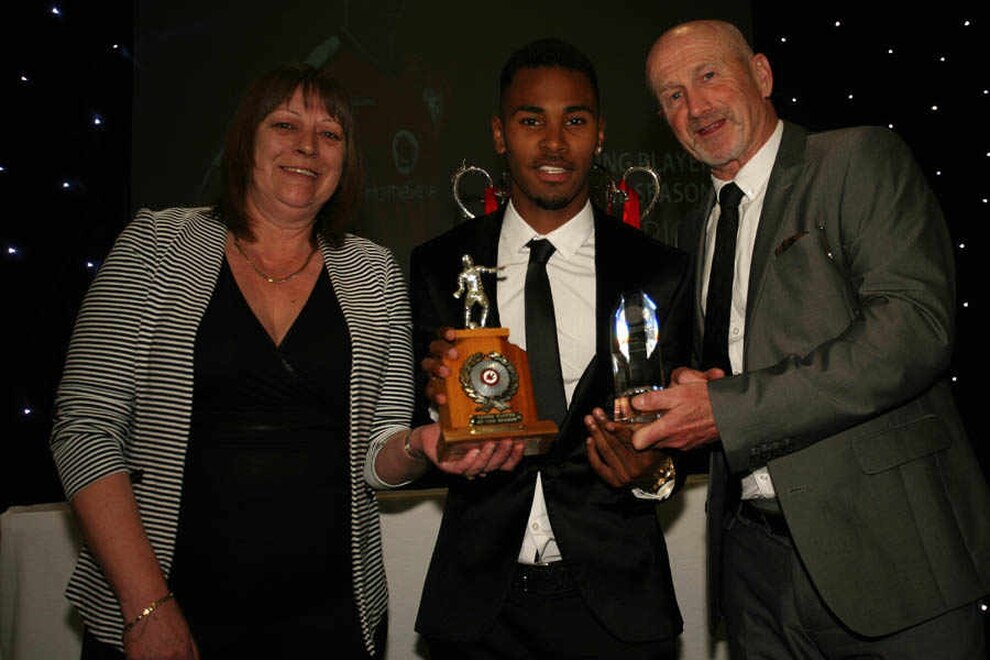 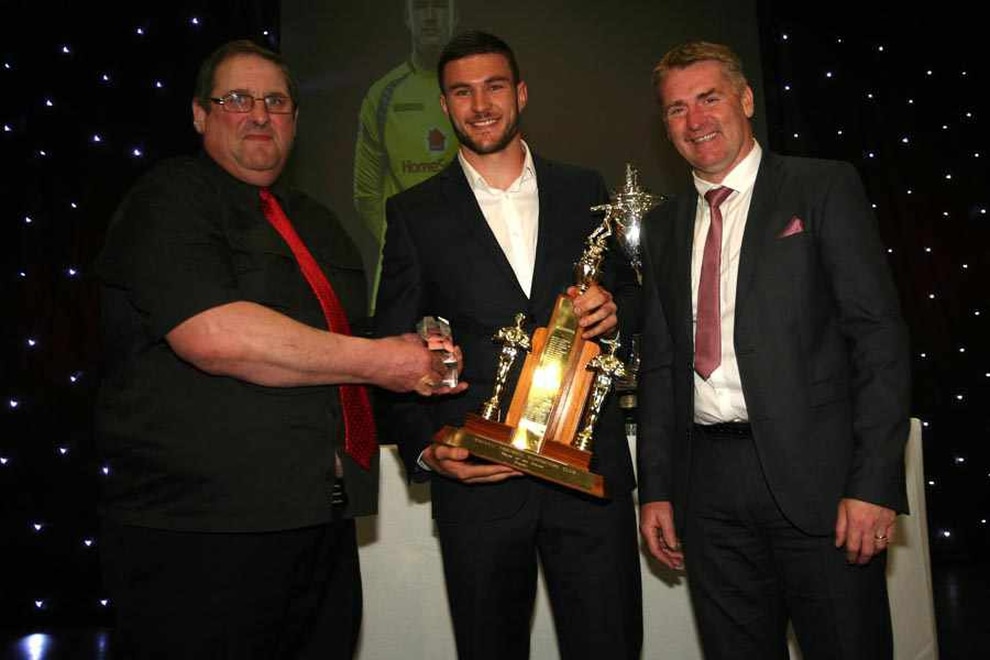 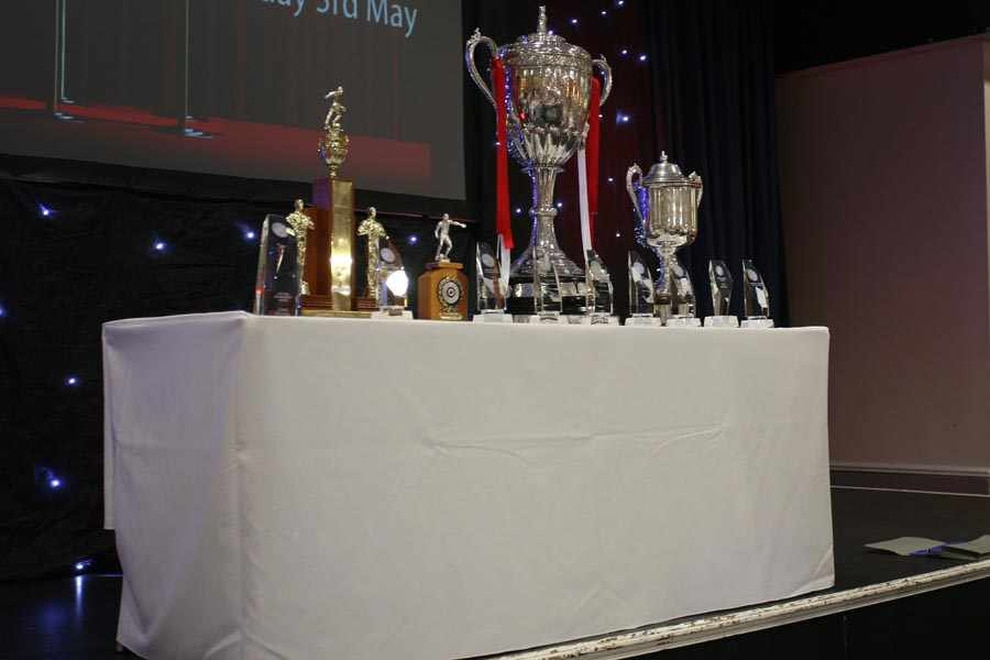 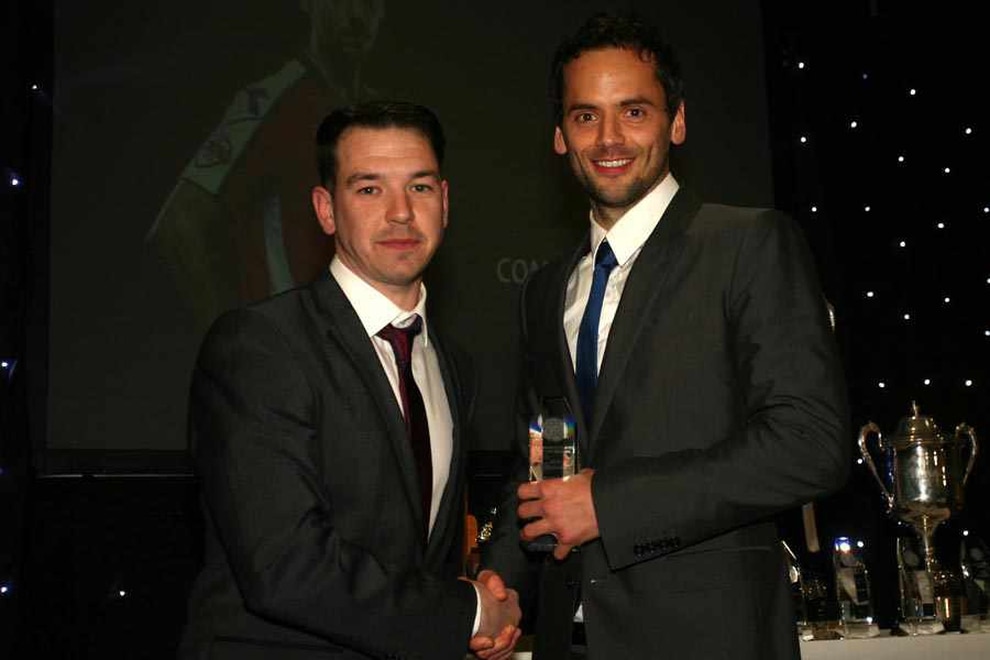 And the Saddlers No 1 made it a double triumph, also scooping the Players' Player of the Season prize during a glittering ceremony at the Banks's Stadium last night.

In the main award, which is voted for by fans, the 26-year-old claimed a whopping 69 per cent of the vote, with top scorer Tom Bradshaw a distant second after gaining 12.3 per cent.

O'Donnell - who joined the club as a free agent in 2013 - has enjoyed a standout campaign, keeping 21 clean sheets in all competitions.

But while last night was one of celebration, his future at the club remains in serious doubt as he is yet to confirm whether he will accept the Saddlers offer of a new two-year contract.

Jordan Cook's thunderbolt in December's 3-1 win over Barnsley won Goal of the Season, while youth-team captain Kyle Rowley walked away with the Apprentice of the Season gong.

There was also recognition for Graeme Brookes, who successfully completed the challenge to walk from Walsall to Wembley ahead of the Johnstone's Paint Trophy Final.

He was named fan of the season and veteran kit man, Tom Bradley, was given a long service award.

A special lifetime achievement award was also presented to former boss Chris Nicholl to mark the 20th anniversary of him guiding the club to promotion from the Third Division.

Iran: No decision on sending flight recorders to Ukraine