Former Aston Villa and England footballer Gary Charles has spoken of his fears for athletes with addiction and alcohol issues during the coronavirus outbreak. 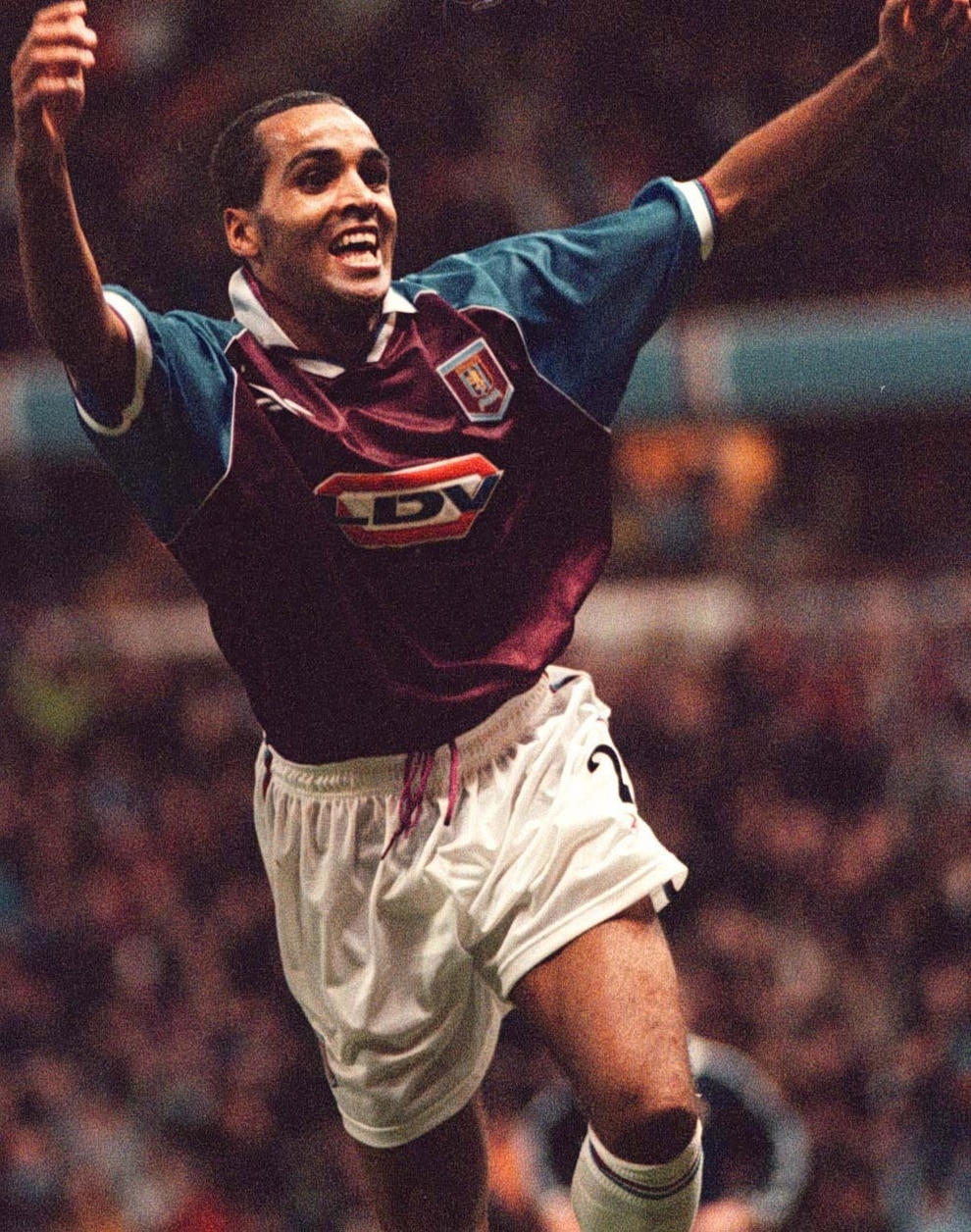 Charles, who fought alcohol dependency issues himself and now works to help others overcome addiction, knows downtime between matches or due to an injury was a danger point for his own drinking that would sometimes lead him into harmful binges.

He fears for players now facing cancelled matches and training sessions as well as the added anxieties the virus is bringing to everyone for loved ones and the wider world.

"Alcohol and addiction are coping mechanisms people use to numb pain, their thoughts, troubles and as a distraction from all of that," said Charles.

"Sadly, addiction issues won’t go away despite the pandemic. If anything they are likely to intensify for athletes and anyone who is struggling and now under new and extra pressures.

"During my career I was in denial of my drinking problem because I could go weeks, months, even years without a drink, but then I’d go on destructive benders for days at a time. I was able to stay away from drink and keep up my fitness when I was needed on the pitch but when injury hit my problems really took hold.

"This difficult period we are all in at the moment with Coronavirus is putting people under strain and individuals and families who are living with addiction may well hit a crisis point. I urge anyone who is struggling to reach out for help."

The 49-year-old is an ambassador of a new rehab clinic Delamere in Cuddington, Cheshire - the first purpose built clinic of its kind in the UK, which offers holistic care to help people overcome addiction.

Charles’ issues with alcohol began when he downed a tumbler of whiskey, aged 14. He hated the taste and was violently sick but discovered it gave him a sense of calm like he’d never experienced.

"I started running 15 or 16 miles every day. That was the first sign of my addictive behaviour. I couldn’t do anything by halves.”

Later, when Brian Clough awarded Charles a scholarship with Nottingham Forest, his good running ability was one of the things Clough noted.

On a career path that soon saw Charles playing for the first team and later called up for England duty, he began being recognised in the street and wasn’t comfortable with the attention. Binge drinking was a form of escape.He always maintained a peak level of fitness and told himself this and his ability to abstain from drink for long periods meant he couldn’t have a problem.

When Charles moved to Aston Villa, where serious injury struck, he said there followed two years of occasional benders, then sobriety and being ultra disciplined.

He then moved to Benfica before West Ham, who had released him in his youth, reportedly bought him for £2m. Further injury struck at West Ham and more drinking sessions followed.

Charles agreed to go to rehab, but he felt he only did it because others wanted him to. He refused to accept he was an alcoholic. That acceptance only came much later when, after retiring through injury in his early 30s, he booked himself in for treatment.

The Forest Road facility received its first guests this month (March) and remains open during the COVID-19 crisis.

If you need support with alcohol or drug issues, contact www.delamere.com

What might have been for Aston Villa skipper Jack Grealish today... 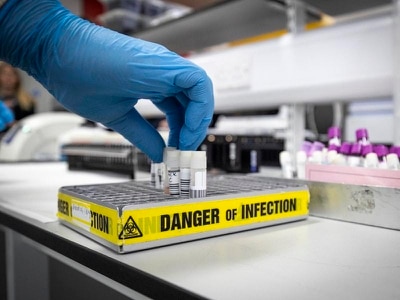