A TV audience of up to one billion people watched the official handover to Birmingham at the 2018 Commonwealth Games closing ceremony with the city showcasing thousands of talented young people in an ambitious film sequence. 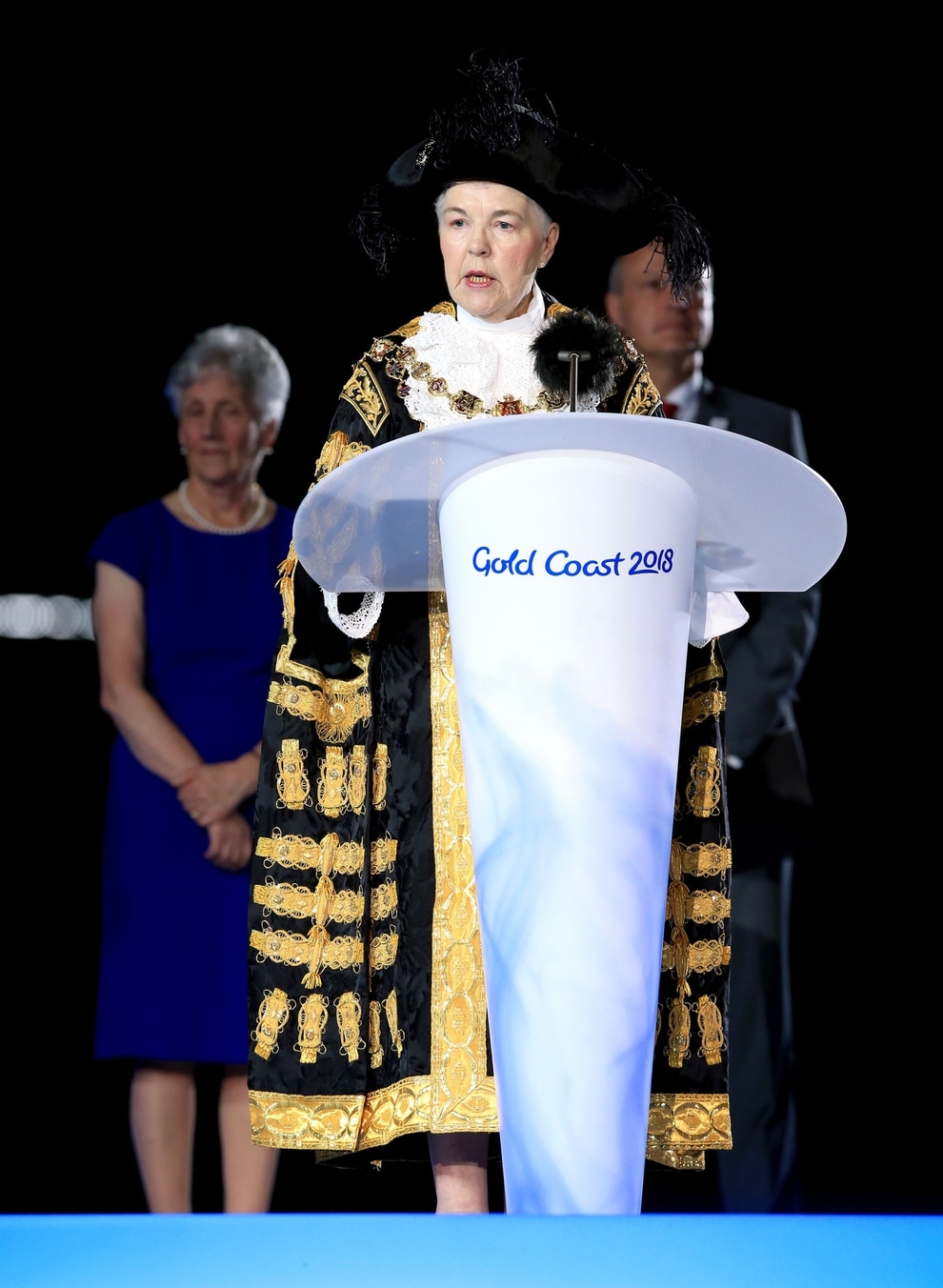 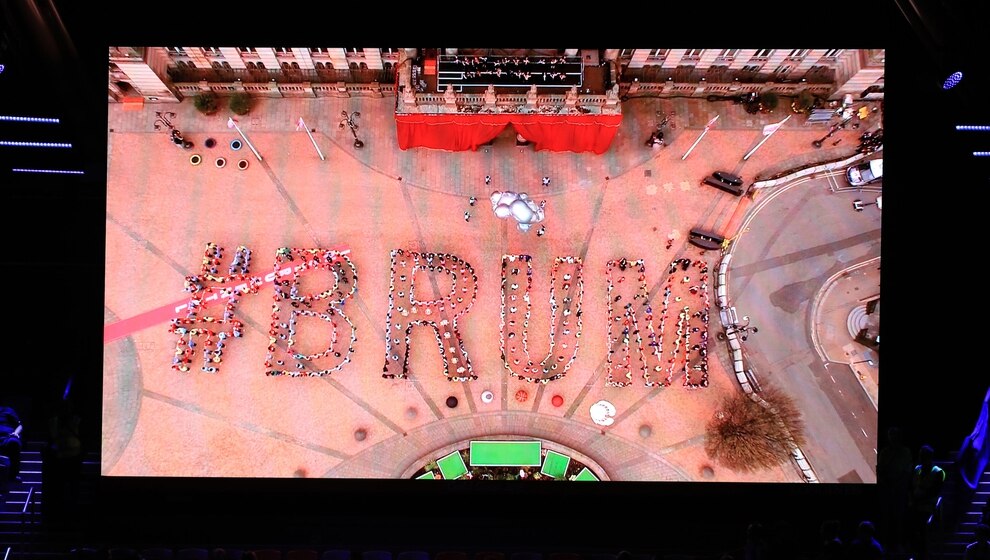 Featuring ELO's Mr Blue Sky, the 15-minute performance aimed to tell "the story of a city that is young, diverse and full of talent".

It is one of the most ambitious live choreographed sequences attempted in Commonwealth Games history and brought thousands of youngsters together in Victoria Square yesterday (Sun).

Birmingham 2022 organisers said it would be "an opportunity to share this amazing city with the world". More than 2,000 dancers were recruited to perform in the city to welcome the 2022 event to the Midlands.

The council house was adorned in luxury red and gold trim curtains and even the sphinx statues dressed up for the event as the flag was passed to Birmingham. Performers spelt out the word Brum for the film.

Birmingham's Lord Mayor Anne Underwood, who was at the closing ceremony on Australia's Gold Coast, told the crowds: "We are a very young and diverse city - we will showcase our city's youth and diversity."

Accompanying the dancers was a film made by Daniel Alexander from Oldbury and a performance from Erdington-based singer Lady Sanity.

The singer, who performed to an audience of 40,000 at the Gold Coast's Carrara Stadium as well as TV audiences around the Commonwealth, said it was "a wonderful opportunity to showcase myself and showcase my city".

Culture Central, which has organised the "mass participation dance", recruited 2,022 young people to perform live in the city centre for the handover.

Chief executive Gary Topp said the performance would "tell the story of a city that is young, that is diverse, it's full of talent, it's got energy and that's really looking forward to its future".