Birmingham's Alexander Stadium will receive a £70 million makeover ahead of the 2022 Commonwealth Games.

Alexander Stadium, on Walsall Road, Perry Barr, near Great Barr, will also be the venue for the opening and closing ceremonies and will retain 20,000 permanent seats after the event.

The revamped stadium is also set to include community sports facilities within the new stand, a permanent warm-up track and a new conference meeting space created to host business and cultural events.

Prime Minister Theresa May, who will announce the investment on Wednesday during a visit to the stadium, said: "Birmingham's dynamism, diversity and ambition capture exactly what it is to be part of the Commonwealth and I'm sure that in four years' time, the people of this city will host an incredible event which showcases the very best of Britain to the world.

"The investment I am announcing today will transform the stadium into a state-of-the-art facility benefitting the local community and the region well beyond 2022."

Birmingham was awarded the 2022 Games last December. They were originally given to Durban but the South African city was stripped of hosting duties in March 2017 after running into financial difficulties.

The budget for the Games will be released once a full review has been completed but a hotel tax, which would see visitors to the city pay a small levy on their bills, is believed to be one option under consideration. 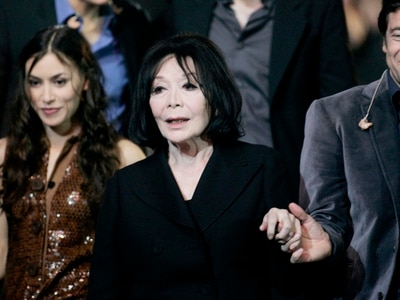