The staggering number of illegal cigarettes that were found across the West Midlands over the past year gives genuine cause for concern.

More than six million of them were seized by trading standards officials, along with 350kg of tobacco, in a haul worth around £1.3 million.

On one hand it is fantastic news that such a large amount of contraband has been taken out of circulation.

But the sheer size of the haul goes some way to showing just how big the market is for illegal tobacco.

Across the country thousands of people are quitting smoking each year, and the killer habit is now banned in pubs and many public places, including hospital grounds.

With cigarette prices now surging past £10 a packet, some of the hardy smokers who can’t or won’t give up have started to look elsewhere to get their fix.

It is no secret that while the legal trade for tobacco in shops has plummeted over the last decade, the black market has boomed.

This is worrying for two key reasons.

Firstly, illegal tobacco is often part of wider criminal activity. The same people who are involved at the top of the trade are often connected to groups that deal drugs or are part of people trafficking operations.

This is a serious crime that should not be overlooked. More important, however, is the risk to public health that illicit tobacco brings.

The products that are being sold to unsuspecting buyers can contain any number of harmful chemicals. In the past, there have even been cases where illegal cigarettes have contained traces of rat poison.

The crooks who are behind this trade have no concern for the health of the people who they sell to.

There is only one way to clamp down on this criminal activity – and that is for strong enforcement of the law.

Trading standards officers must have full powers available to them to throw the book at anyone found selling these items.

Shops which are involved must be shut down and have their trading licences revoked. This can only happen with the support of the wider community.

Together we can help put an end to this highly damaging, illegal trade. 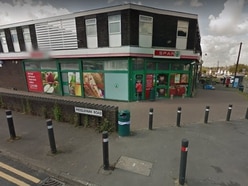 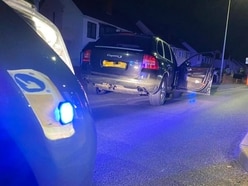 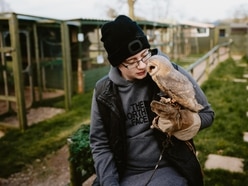 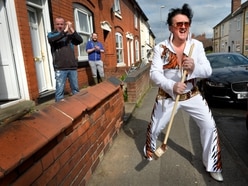 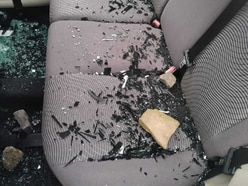 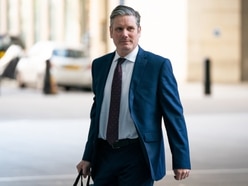 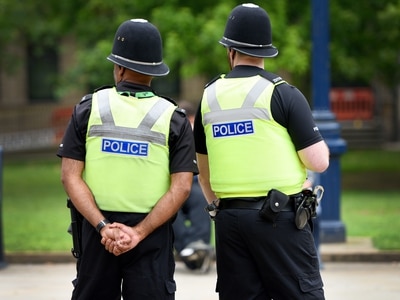 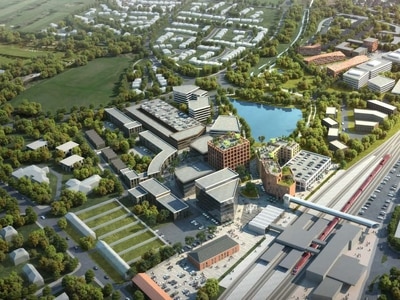 How prevalent is coronavirus around the UK? 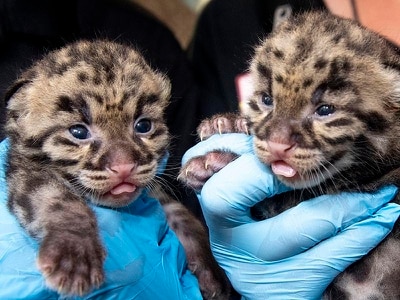