Express & Star comment: Breakdown of law and order in UK

One gun, 11 shootings and three murders.

The story of so-called ‘Gun No. 6’ should send shivers down the spines of all law-abiding citizens.

It appears that among the criminal fraternity, a ‘rent-a-gun’ scenario is at play, where the same weapons are passed around between thugs for repeated use.

It means that although Britain is one of the safest places in the world when it comes to gun crime, firearms are kept in the hands of criminals for extraordinary long period periods of time.

An alarmingly high number of people are now walking our streets with concealed knives.

And, even more worryingly, some of those deeply involved in gang culture appear to feel naked unless they are carrying a gun.

There is little doubt, especially when taking into account the failings of our courts, that we are seeing a fundamental breakdown in law and order.

Our police forces, as well as our prison and probation services are desperately underfunded, contributing to a situation where criminals are acting almost with impunity.

How much longer do we have to pay the price of rising levels of violence on our streets?

You do wonder what it will take before the politicians in Westminster sit up and take notice of what is happening in this country.

It is just as well for them that the vast majority of people who are affected by the failings of our criminal justice system are unlikely to take to violent protest.

People are far more likely to make their feelings felt at the ballot box, although this is no easy task given the wretched state of today’s political parties.

Neither Jeremy Corbyn’s Labour nor Theresa May’s Conservative administration could even pretend to be tough on crime.

Traditional Tory voters must shake their heads in despair at their party, which is hamstrung by egotistical, self-serving wets who appear to have forgotten exactly what they should represent.

Sadly, until there is a significant change of approach to law and order from the Conservative leadership – and not just the Prime Minister – there is little hope of any progress soon.

This is a terrible mess and, depressingly, it may even get worse.

Peter Rhodes on classroom folly, hard times for gropers and the perils of being seen with your heroes 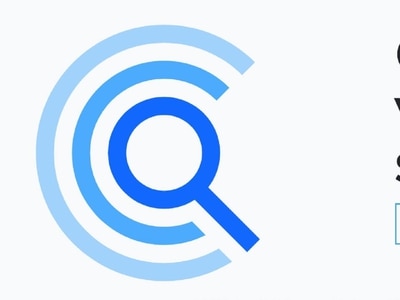