The number of drivers evading road tax has tripled since paper tax discs were abolished, according to figures.

But the Department for Transport says that last year the figure had trebled to 634,000.

The figures were revealed following a written parliamentary question from Warley Labour MP John Spellar, who said that getting rid of paper tax discs had cost the country millions of pounds.

The former Transport Minister said: "Over-taxed motorists who are playing by the rules and paying there taxes will be outraged that so many others are getting away with it, and that Government incompetence has made it easier for them.

"They should look carefully at bringing back the paper licence."

Ministers abolished paper tax discs in October 2014, arguing that moving the system online would cut costs and reduce tax dodging, although the RAC Foundation has estimated the change has cost up to £280 million in lost revenue.

Former Transport Secretary Sir Patrick McLoughlin has defended the reforms, saying that "the idea that paper discs is the way you stop evasion is nonsense".

"I wouldn’t want to go back to that system,” he added.

"We don’t make people put discs in their car to show they’ve paid insurance, and people still renew their insurance."

Speaking earlier this year AA President Edmund King said the importance of the tax disc in stopping tax evasion may have been "underestimated".

He said the disc acted as a "reminder in your windscreen" and said that people noticed when they saw a car on the road with an out-of-date disc on display.

"So if it was a neighbour it would be pretty embarrassing to have a car there," he said.

"People would report them to DVLA or report it to the police saying I think this car might be dumped because its tax is six months out of date."

The DfT said an estimated £94m of revenue had been lost last year through non-payment of road tax, although some will be recovered through penalties imposed on offenders.

A DVLA spokesperson said: "More than 98 per cent of all vehicles on the road are correctly taxed, and we operate a range of measures to make vehicle tax easy to pay and hard to avoid.

"While the overwhelming majority of motorists understand the law and continue to do the right thing, we will continue our work to tackle evasion and keep the trend going in the right direction."

Stafford M6 footbridge will not be rebuilt 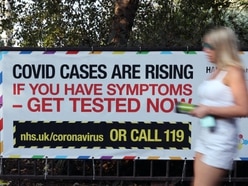 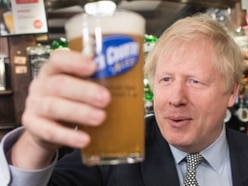 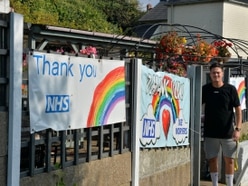 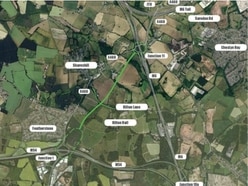 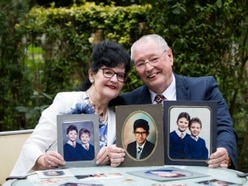 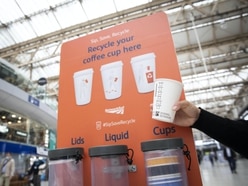 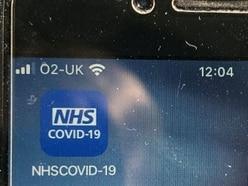 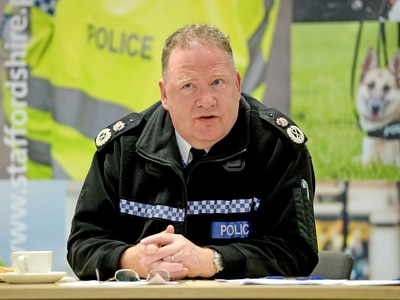 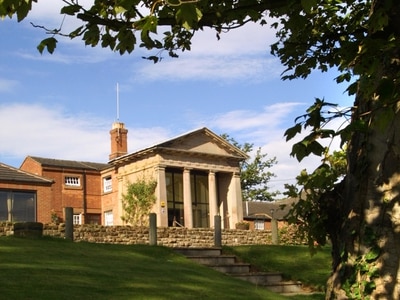 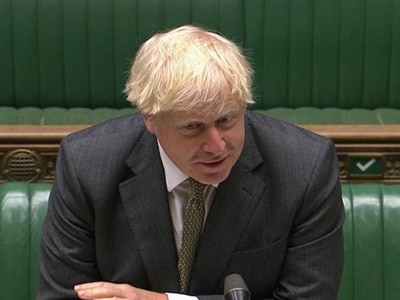 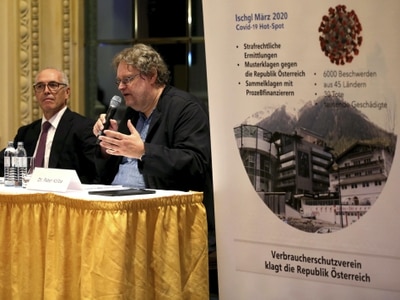