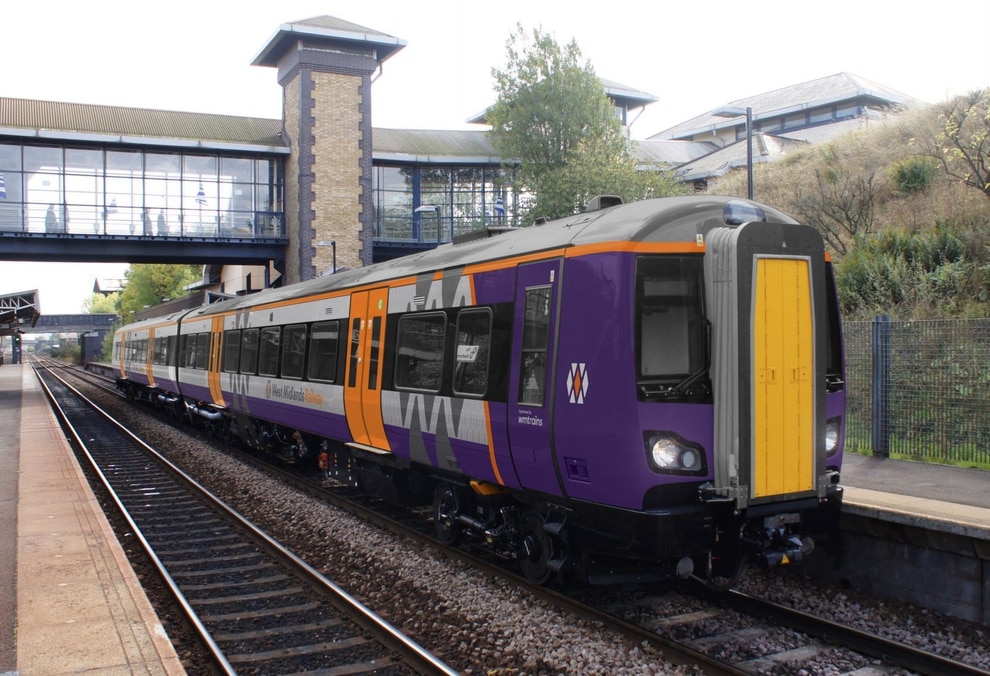 Rises would be "unfathomable" for passengers, Mr Street said in his latest stinging rebuke of the company.

Fares are due to rise across the country by an average of 2.7 per cent but the mayor said increases on WMT services cannot be justified and that prices should be frozen.

Mr Street has been a vocal critic of WMT over recent weeks over what he has labelled unacceptable performance with trains arriving late or being cancelled, and being overcrowded when they do turn up.

The furious mayor summoned chiefs from of WMT and its owner Abellio, as well as Network Rail, to Birmingham to discuss the failings on the region's rail network.

The former boss of John Lewis said: “It is unfathomable that passengers in the West Midlands would face a rise in the price of their train tickets at a time when performance across our network is so poor.

“The autumn performance was totally unacceptable and I have told WMT and Abellio in no uncertain terms that such a situation cannot be repeated without serious consequences. However I remain in regular contact with rail bosses, and am confident that performance is now on the up – albeit still nowhere near good enough.

“With that in mind I have urged WMT and Abellio to freeze their fares until performance is back at an acceptable level and passengers begin to see value for their money again. Passengers have suffered greatly these past few months and it would be a slap in the face to now ask them to start paying more for a worse service.

“Whenever we had a dip in performance at John Lewis, the last thing we considered was hiking our prices. Customers deserve better.”

WMT recently announced a compensation package for passengers after under-fire bosses admitted performance had not been good enough.

And the mayor said: "Given the disruption they have been facing on the railways, it is absolutely right that passengers should be properly and substantially compensated."