This is the first glimpse of the work that is going on around the clock to transform the entrance to Wolverhampton Railway Station ahead of its official opening today. 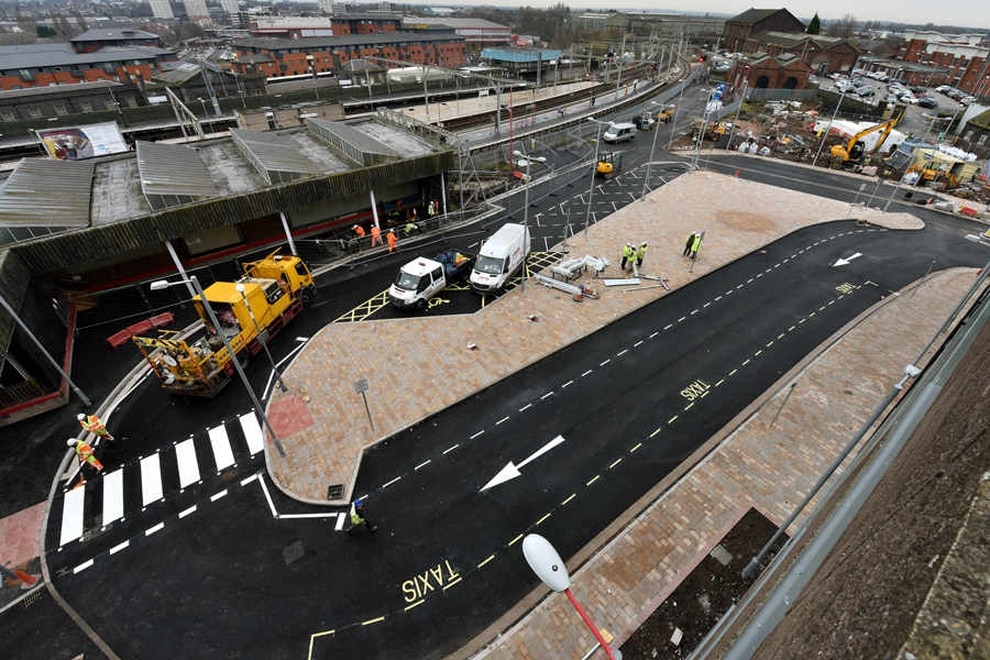 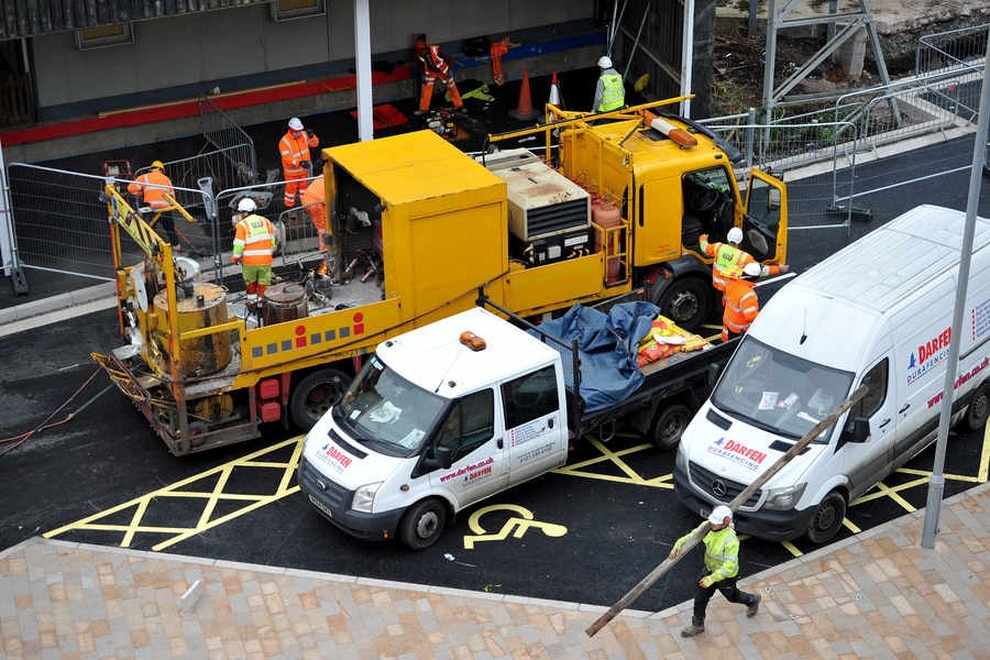 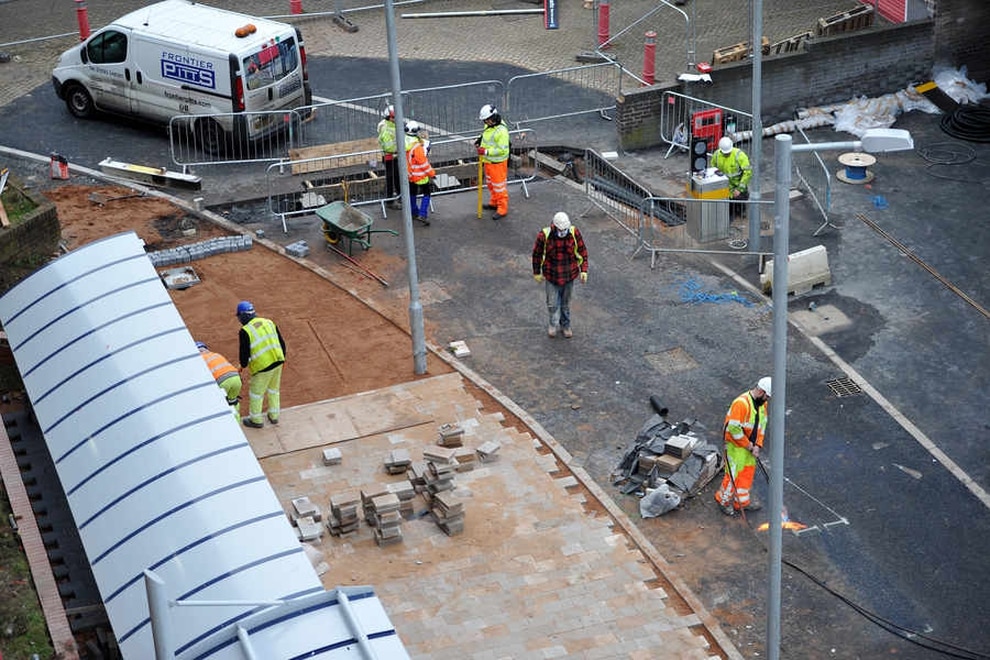 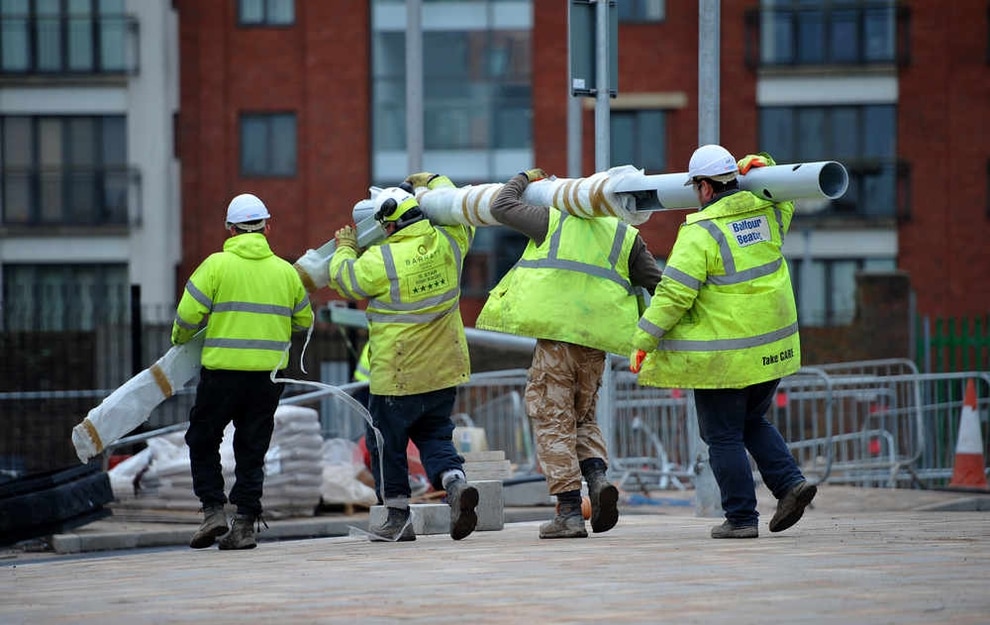 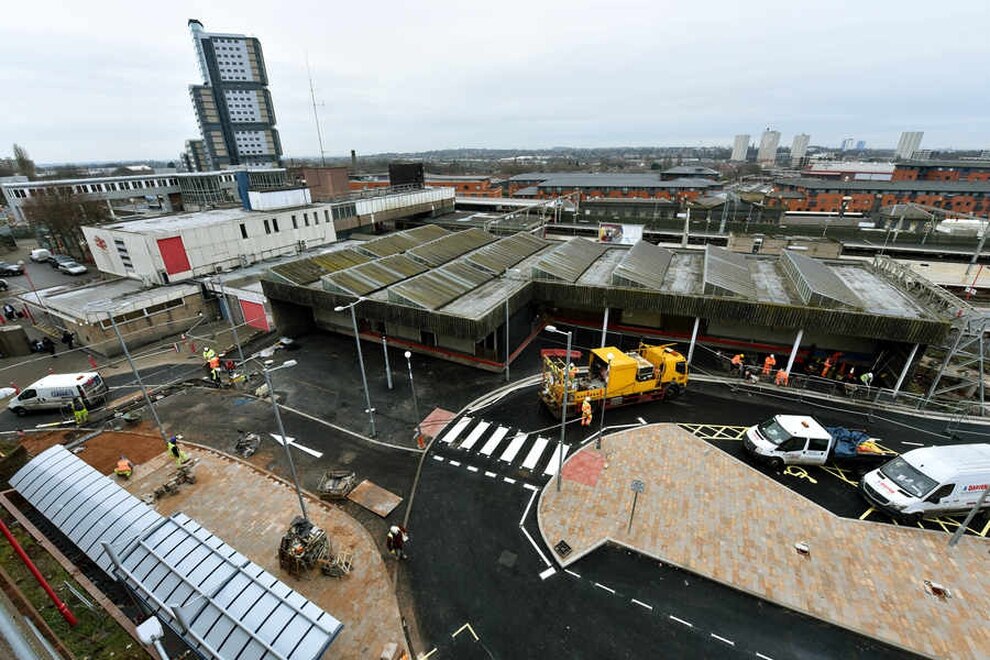 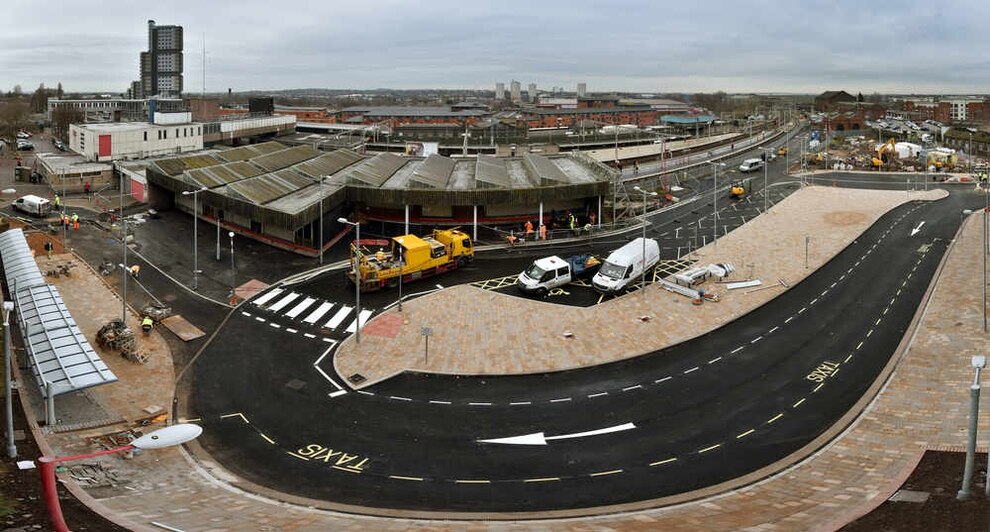 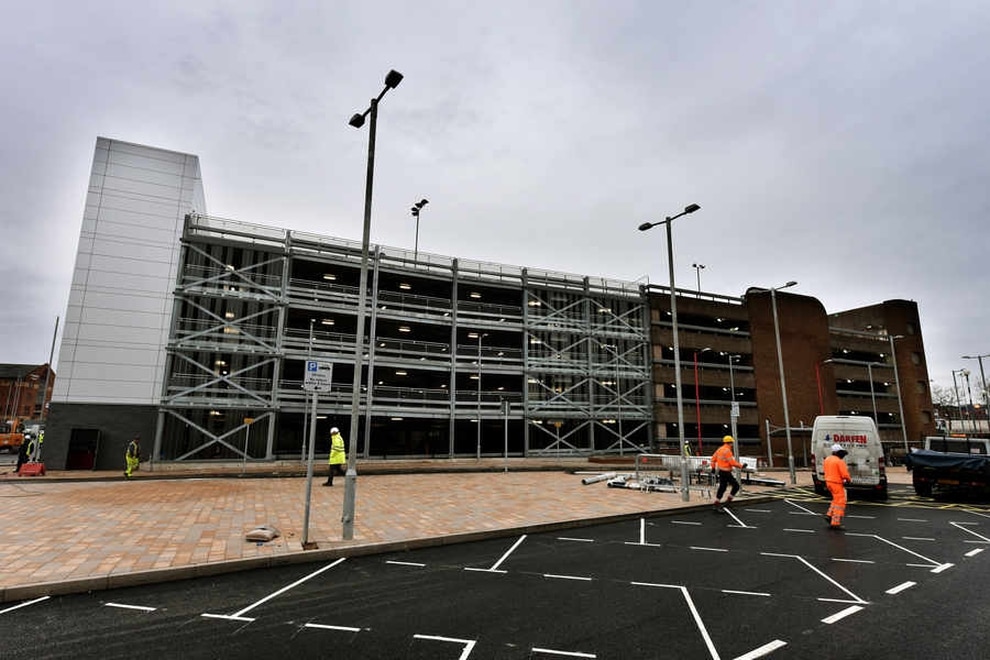 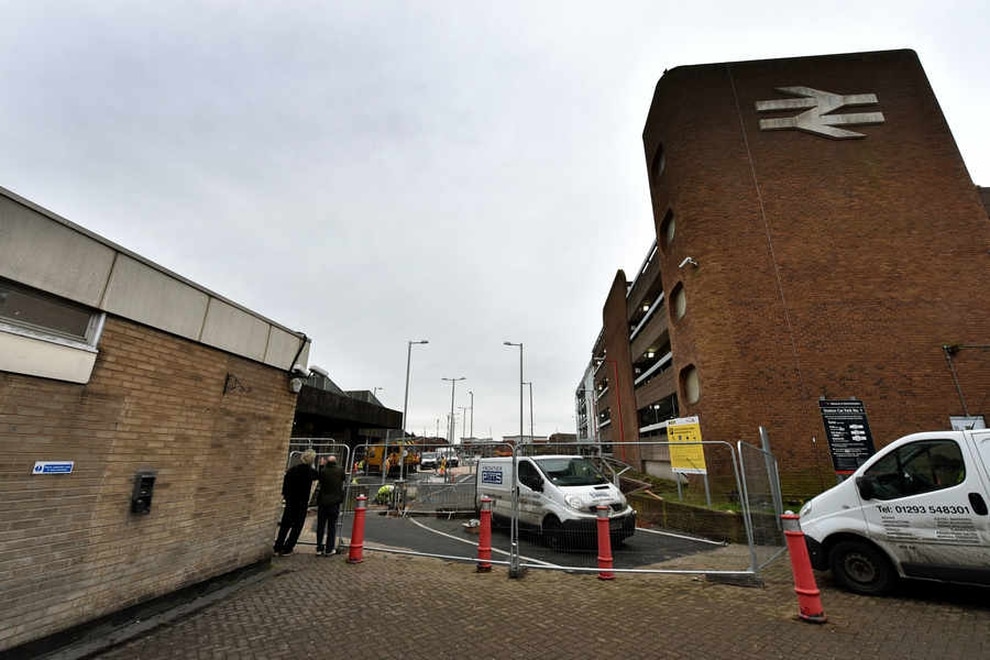 The curved new entrance represents the end of the first phase of the works, which will change the face of the entire station this year.

Staff were working through the night to ensure the new entrance can be opened and fully operational in time.

Finishing touches to the works, including putting up signs, checking the functioning of fire alarms and CCTV were under way, along with setting the new road markings, which are being put in place for both motorists and pedestrians.

The work, which has seen a team of 80 people at work at the site at any one time, is part of as part of the city's £132 million Interchange improvements.

The new entrance, accessible via Corn Hill, will enable travellers to be dropped off right at the entrance to the station, with more space for motorists to drive around the one-way-system drop off point.

The existing Railway Drive will be closed to motorists and eventually, the works will also see a Metro line extension running down the drive to a new stop.

A total of 13 taxi spaces will also be available, whilst the number of spaces available in the extended multi-story car park will almost double – going from 450 to 800.

Cycle racks have been installed and a series of short-stay parking spaces created.

The second phase will see the demolishing of existing station building and replacing it with a new one.

"These are exciting times and Sunday's opening of the new access arrangements and new multi-storey car park at the railway station will be a major step forward for the £132 million Interchange project.

"Ultimately, as well as encouraging more investment and boosting prosperity in the city, the Interchange will become the gateway to the city for people arriving off the national rail network, by bus or Metro."

Dave Whitehouse, Virgin Trains Interchange project manager Wolverhampton, said: "We hope the developments will encourage more people to come to the city and travel by rail."