Britain must invest in gigafactories if it wants to become a world leader in greener modes of technology, the West Midlands' mayor has said.

Andy Street says the UK "cannot afford to fall behind" the likes of America, Germany and China in battery production - which he declared a "big, big area of technology" in the future.

Mr Street made the comments as he addressed a panel of experts about the effects of coronavirus on transport.

He has lobbied the UK Government to build its first proposed gigafactory - which manufactures battery cells - in the West Midlands.

Home-grown battery production could help boost the manufacturing of electric cars, other vehicles and energy production in the UK.

Mr Street, the West Midlands Mayor, said: "Let's be clear, there is all the health benefits of moving from petrol and diesel to electric.

"But there is also a huge economic benefit. This whole question of battery technology - by the way - doesn't just apply to cars, it applies to all forms of transport and it applies to domestic energy as well.

"Britain has got to be in a leading position in this technological area.

"It is going to be one of the big, big, technology areas and we cannot afford to be leaving it to, frankly, the Americans, the Germans and the Chinese - who are our major competitors for leadership in this area.

"I would like to see more [investment] in the factory production piece.

"There will need to be a national subsidy for that and we are bidding for that first gigafactory to be here in the West Midlands."

He also said designers and inventors need more support in coming up with ideas for greener modes of transport, such as through Government grants.

"And all these things can be addressed. The cost of running an electric vehicle are, currently, far lower, there is no fuel duty, vehicle exercise duty, in most cases is zero.

"There is less to go wrong. I agree with the point about investment in battery gigafactories." 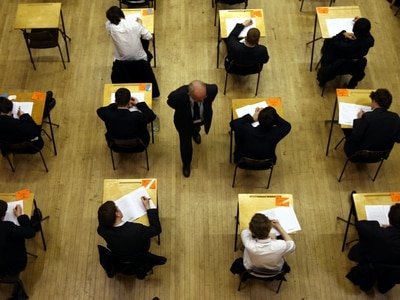