The Brexit Party has lodged a formal complaint over "hate speech" directed at them by a Labour MEP. 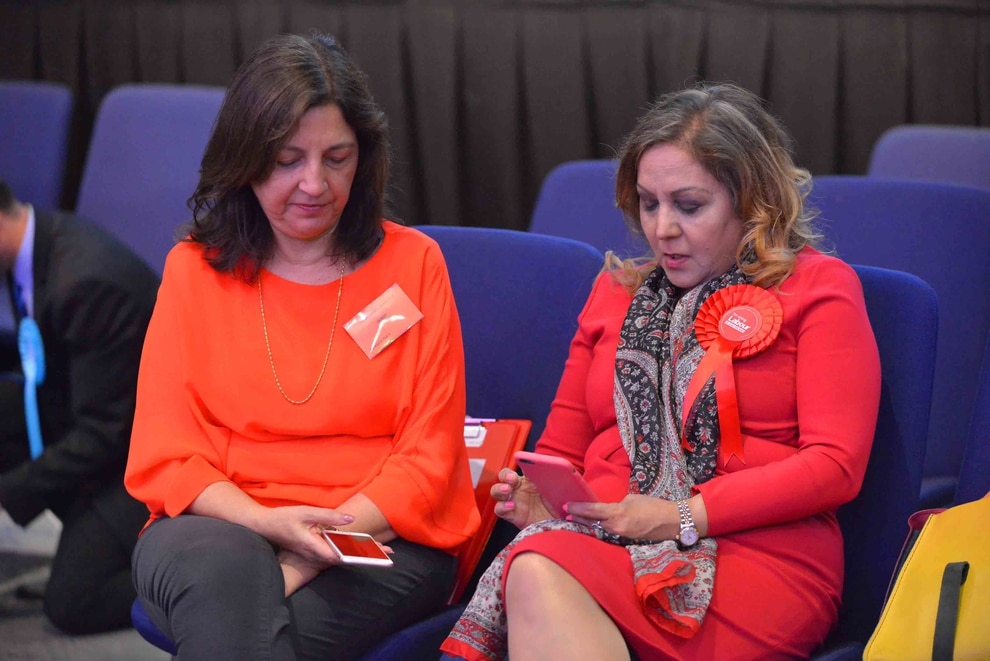 Party members claim they were subjected to "vile slurs" in an address by Neena Gill during May's European election count at Birmingham's ICC.

Ms Gill sparked a furious response in the hall when she used her victory speech to describe Nigel Farage's Brexit Party as a "fascist regime" and "racist", later adding that the party had "nothing to offer but hate and blame".

Now Brexit Party chairman Richard Tice has written to the Equality and Human Rights Commission, calling for the body to publicly condemn Ms Gill's comments, which he branded "hate speech".

The letter describes Ms Gill's comments as "an attack on the Jewish and Indian identity and heritage of two of our elected representatives", in reference to candidates Laura Mann Kevehazi, a Jewish immigramnt whose great grandparents were shot dead by the Nazis, and Vishal Khatri, the son of an Indian immigrant.

"For one elected official to insinuate that another is aligned with a genocidal ideology that brutally claimed the lives of her own ancestors, is wicked," the letter continues.

"Whatever Ms Gill's intentions, anti-Semitism is obviously a growing problem at present."

Brexit Party members have reported a series of threats against them in recent weeks, including having cars driven towards them at high speed.

In one incident a woman was threatened with having her throat slit, while a property associated with Jewish Brexit Party MEP Lance Forman had a 30ft swastika painted on it.

Rupert Lowe, one of three Brexit Party MEPs in the West Midlands, said: "We simply won’t tolerate these vile slurs any longer.

"Many want to equate a desire to leave the EU with racism and xenophobia.

"This could not be further from the truth. Let’s hope Neena Gill and others debate us on policy from now on and not resort to such low grade politics."

Ms Gill said: “This is obviously a vexatious complaint.

“They’ve come to the West Midlands to try to divide people – and we all know those are conditions in which the far right thrives."